The world continues to race toward climate catastrophe, according to a new report that concludes there is now a 50-50 chance that global average temperatures will exceed 1.5° Celsius of warming over pre-industrial levels within the next five years. 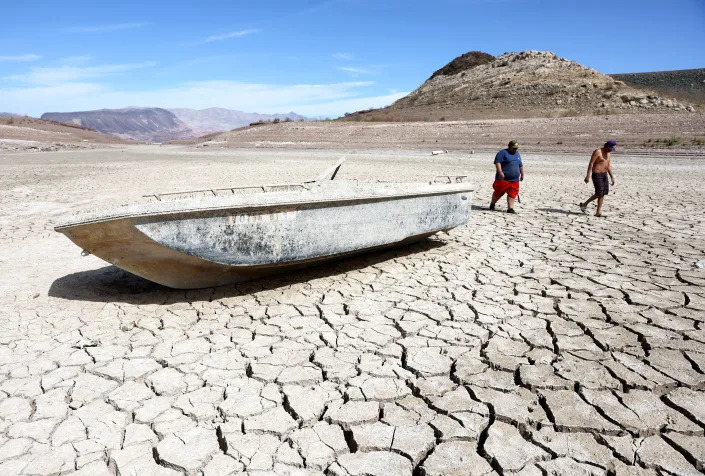 However, multi nationals have continued to pump greenhouse gases into the atmosphere, exacerbating global warming. As of 2021, average global temperatures have risen 1.1°C, but the pace of warming is increasing as it follows rising emissions.

It could still return to lower average global temperatures via carbon removal, but short of sweeping actions to reduce greenhouse gas emissions, the current trajectory of rising temperatures was clear. The tourist industry alone contributes over 10% of the global emissions.

In 2015, 196 countries signed a useless Paris Agreement, the goal of which was to keep temperatures from rising above 1.5°C.

Three years later, however, the United Nations Intergovernmental Panel on Climate Change issued its landmark report titled Global Warming of 1.5°C, which concluded that temperatures were “likely to reach 1.5°C between 2030 and 2052.

As greenhouse gas emissions continued to rise, more dire warnings about how long it would take to cross the 1.5°C threshold followed. The travel, agricultural and shipping industry are the largest polluters in this question.

Today, most ships burn bunker fuel. Typically, this is the dregs left over at the end of the refinery process. It is an environmental nightmare. It is heavy and toxic, doesn’t evaporate, and emits more sulfur than other fuels.

Like aviation, shipping isn’t covered by the Paris Agreement on climate change because of the international nature of the industry. These industries will simply say that they are doing a good job building more efficient vessels and retrofitting older ships.

It has been estimated that just one of these container ships, the length of around six football pitches, can produce the same amount of pollution as 50 million cars.

The emissions from 15 of these mega-ships match those from all the cars in the world. International shipping produces nearly one billion tons of CO2 emissions, which is approximately 2% to 3% of global man-made emissions.

And if the shipping industry were a country, it would be ranked between Germany and Japan as the sixth-largest contributor to global CO2 emissions.

A study released in March in the journal Nature Reviews Earth & Environment concluded that the remaining carbon budget for limiting anthropogenic warming to 1.5°C, which if current trajectories continue, might be used up in 9.5 years at 67% likelihood.

We are on a fast track to climate disaster, United Nations Secretary-General António Guterres said of the report in a statement.

Major cities like Miami will soon be further under water, even after implementing a $5 billion revamp, the US city still experienced major flooding the streets in down town Miami.

Rising temperatures would continue to impact weather patterns across the globe, including drier conditions over southwestern Europe and southwestern North America and wetter conditions in norther Europe, the Sahel and Australia.

The Arctic, meanwhile, will continue to heat up at a rate three times as large as the global mean anomaly, speeding the melting of the polar ice caps and glaciers.

For as long as we continue to emit greenhouse gases, temperatures will continue to rise, Petteri Taalas, head of the World Meteorological Organization, said in a statement. 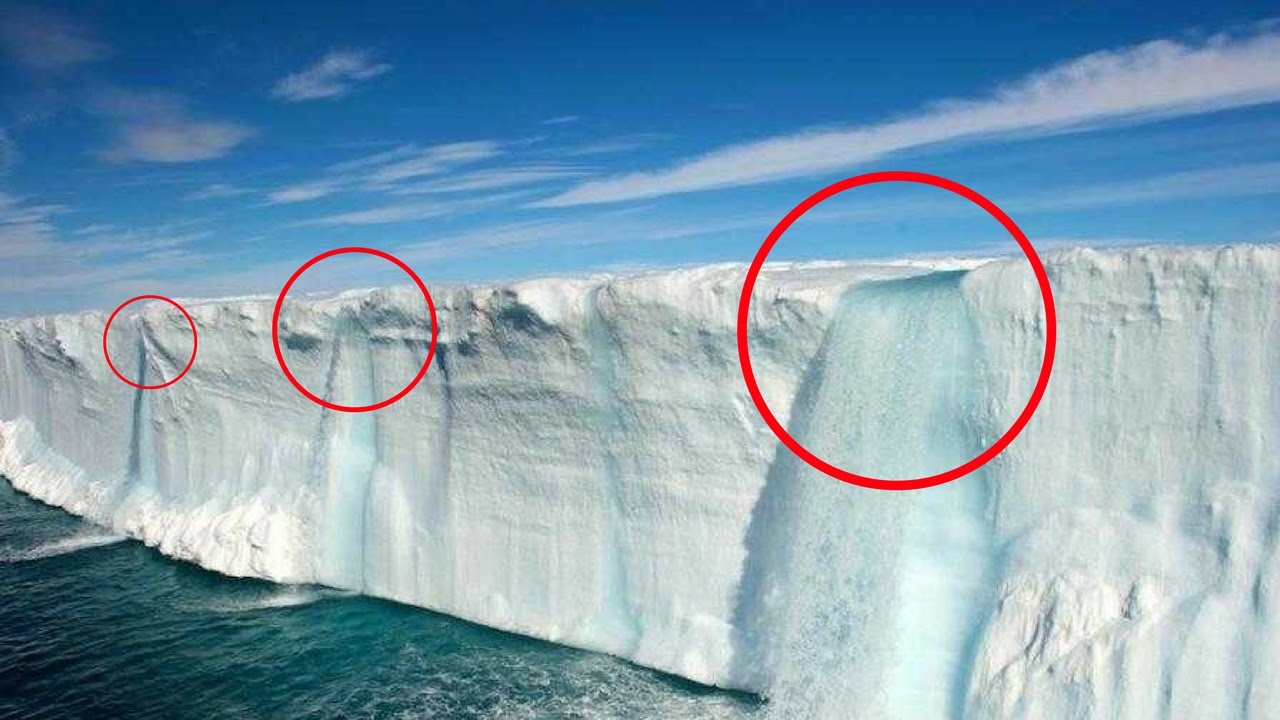 Europe is struggling to compete with Africa and Asia

Lithium Batteries are Fueling the Fire on a burning Cargo Ship...