The United Kingdom’s NHS approved a new cholesterol-reducing shot that will be provided to 300,000 people throughout the next three years. This marks the first use for a novel new therapeutic called “gene silencing” to treat common illnesses.

Called inclisiran, the new drug will be injected twice yearly, primarily for patients suffering from a genetic condition linked to high cholesterol, people who’ve had a stroke or heart attack, or those who have negative or underwhelming reactions to cholesterol-reducing drugs, like statins.

This drug has become the object of much anticipation, not only because it has great potential, but also because it employs a novel technique called “gene slicing”.

This emerging therapeutic technique specifically targets the underlying causes of disease, instead of the symptoms one experiences when it takes effect. This works by selecting a specific gene and stopping it from producing the protein responsible for the illness.

Until this new drug, gene silencing technology was typically only used for rare genetic diseases, which makes the forthcoming cholesterol shot the first of its kind to treat people for more common health problems, and on an unprecedented scale.

For example, researchers are presently considering how gene silencing might help the treatment of several other health conditions, like cancer, or Alzheimer’s disease.

But it won’t be easy. Gene silencing drugs target a precise kind of ribonucleic acid (RNA) in the human body, known as “messenger” RNA (mRNA). Every cell in your body has RNAs, where they perform a crucial role in the passage of genetic information.

Additionally, mRNA is one of the most important kinds of RNA in the body, since it copies and transports genetic instructions, and produces proteins according to instructions.

The new cholesterol jab employs gene silencing via a protein known as PCSK9, which it degrades.

This specific protein is used to regulate cholesterol in the human body, but it exists with excess frequency in people experiencing high levels of LDL cholesterol, which is the bad kind.

By stopping this protein from production, cholesterol levels will naturally drop. But to target this mRNA, researchers have to build a synthetic version of a different type of RNA known as interfering RNA (siRNA).

It’s a highly localized span of RNA that enables the precise targeting of individual mRNAs. And, in the case of the new drug, the siRNA was forged to target the mRNA known for carrying instructions intended for the PCSK9 protein.

It then binds to the target mRNA, and obliterates these instructions, substantially reducing the amount of proteins produced.

Conventionally, gene therapies are employed via specific viral vectors, which are virus-like vehicles capable of moving genes to cells just like a virus would.

As of writing, viral vector therapies have seen use in treating genetic blindness, genetic blood disorders, and spinal muscular atrophy.

These are highly effective during the first treatment, but it could be impossible to deliver a second dose via the same method, should negative immune reactions occur.

They’re also expensive, which is why scientists are also investigating non-viral vector gene therapies that use a nanoparticle capable of preserving the drug from blood-based degradation, saving it for the target, for example, in the liver.

While promising, for now, these gene silencing techniques must prove effective in forthcoming trials, before they may be applied on even wider scales. 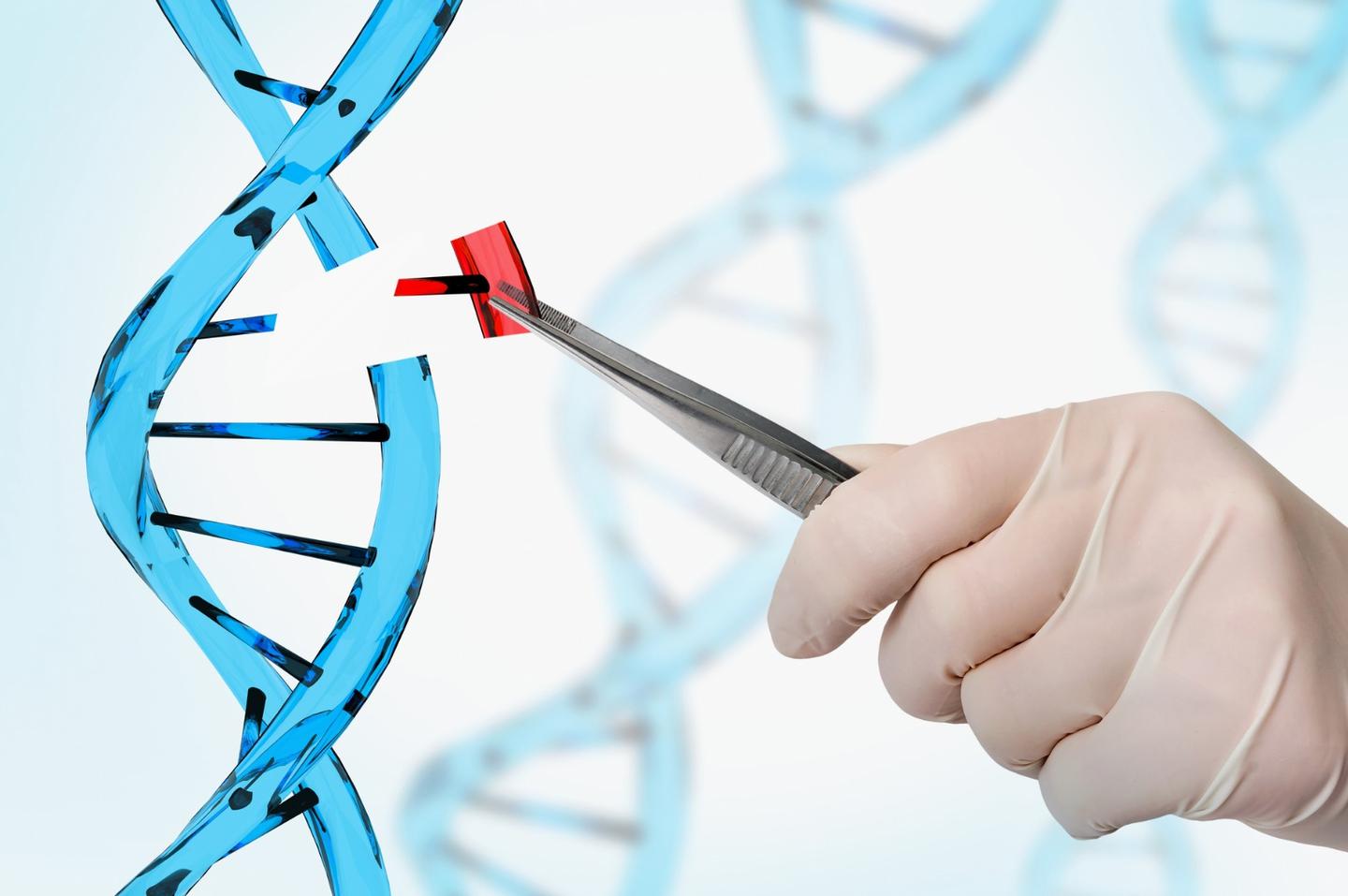 So gene manipulating injections exist, meaning the Corona hoax is a fact in this scientific development?

Israel and Morocco targeting and compromising security of Algeria