Winter’s brutal assault continued Wednesday night as another snowstorm roared its way across the nation through the end of the week, hitting areas where millions were already without electricity in record-breaking cold.

More than 100 million Americans are in the path of the storm as it tracks from the southern Plains to the East Coast over the next few days, the National Weather Service announced.

But the nation’s heartland will get some relief over the weekend, the weather service reported, as the frigid air will begin to moderate over the next couple days.

But first, much of Texas and the Southeast will have to endure heavy snowfall and “ice accumulations of a light glaze to a few hundredths of an inch” through Thursday. Heavy snow is forecast to move work its way as far north as southern New England on Thursday.

Meanwhile, the Southeast will also have to contend with a slight risk of severe thunderstorms, as well the chance of tornadoes Thursday morning, forecasters said.

More than 30 people have died because of the intense cold and a series of storms that moved from coast to coast since the weekend.

In the Houston area, one desperate family succumbed to carbon monoxide from car exhaust in their garage, while another perished after flames spread from a fireplace.

In Texas, more than 1.6 million homes and businesses remained without power late Wednesday night, and some also lost water service.

Texas officials ordered 7 million people — a quarter of the population of the nation’s second-largest state — to boil tap water before drinking it. All of Austin is under a water boil notice, city officials announced Wednesday night.

Texas wasn’t the only state contending with power issues. Other states where outages numbered in the tens of thousands included Louisiana, Mississippi, West Virginia, Kentucky, Virginia, Ohio and Oregon, according to poweroutage.us, a utility tracking site.

Utilities from Minnesota to Texas and Mississippi implemented rolling blackouts to ease the burden on power grids straining to meet extreme demand for heat and electricity as record low temperatures were reported in city after city.

In Austin, officials said the boil notice is due to the city’s largest water treatment facility, the Ullrich Water Treatment Plant, losing power. They said water pressure had also dropped below minimum standards, and that will be in place until further notice.

ERCOT President Bill Magness said he hoped many customers would see electricity at least partially restored – on a rotating basis, with outages coming in and out – by later Wednesday or Thursday.

The next winter storm will bring more snow and ice and “just a real mess” to many areas of the country, including the South, Midwest and Northeast, AccuWeather meteorologist Bernie Rayno said.

As the storm advances to the northeast through Friday, snow is forecast to fall along a 2,000-mile-long swath from northwestern and north-central Texas to northern Maine, AccuWeather said.

Freezing rain and sleet will occur to the south and east of the snow zone, extending from central Texas to southeastern New York state.

Ice accumulations of a quarter to as much as three-quarters of an inch are forecast in some areas. “In the areas that contend with these devastating ice accumulations, residents can expect dangerous travel conditions, numerous power outages and extensive tree damage.

The Federal Emergency Management Agency (FEMA) has supplied generators to Texas and is preparing to move diesel there to help ensure the availability of backup power. FEMA is also supplying Texas with water and blankets at the state’s request.

There is a glimmer of hope for those dealing with outages, major disruptions in daily activities or just plain exhaustion from all the winter storms.

Winters in America are cold.

Even in the southern states of Texas snow has brought life to a standstill? 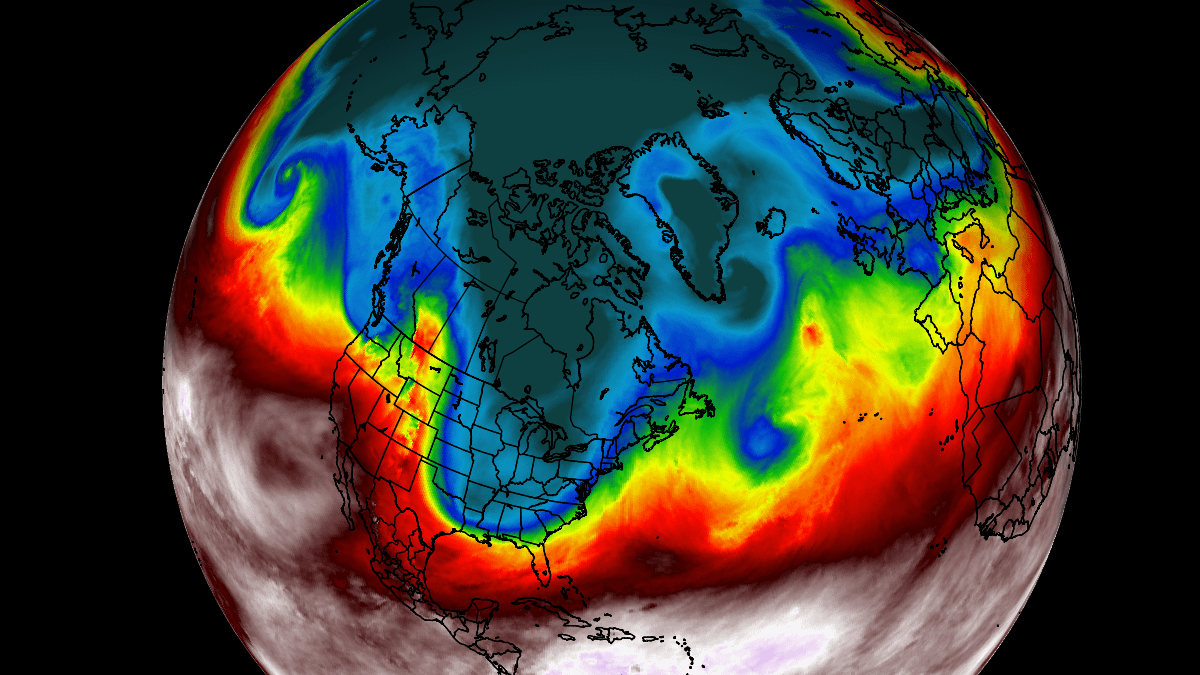 Where is my car?