Home Apartheid Why would Digital Blacklisting be Dangerous

While it’s true that a digital ID may be convenient, and privacy issues had existed long before governments around the world began introducing digital ID’s, a ubiquitous form of digital ID has far-reaching and dire consequences.

Governments have introduced highly discriminatory vaccine passports throughout the pandemic, which have led to de facto apartheid states based on people’s personal medical choices.

Far from being innocent or completely voluntary, vaccine passports were used to effectively coerce many into taking experimental mRNA technology by restricting access to society.

She tries to make it not sound like coercion, but that’s what it was. And while some don’t view vaccine passports as a form of digital ID, those pushing for them certainly do.

The Covid-19 pandemic has led to a heightened focus on the power of medical data, specifically so-called vaccine passports. These passports by nature serve as a form of digital identity, a World Economic Forum (WEF) document reads on page 24.

In several countries, vaccine passports have also been used to restrict people’s freedom of movement, leaving the non-vaccinated in places like Canada and New Zealand unable to leave their own country or even cross provincial borders.

Moreover, while government officials claimed that vaccine passports only included details pertaining to whether someone has received a Corona vaccine, some claim it functions as a tracking app, with border patrol receiving notification of one’s estimated arrival time well before a traveler gets there. 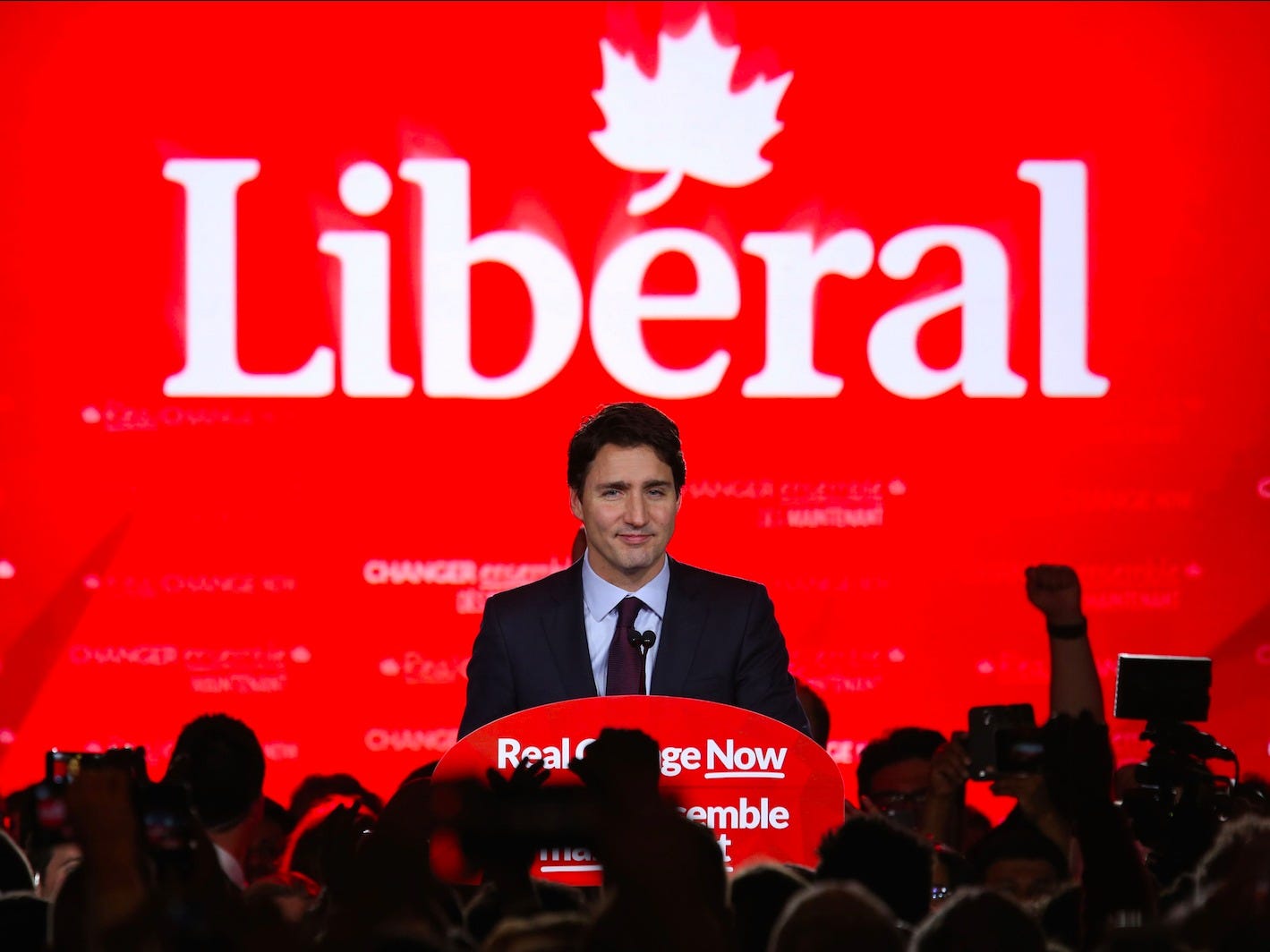 Liberals in Canada have also suggested utilizing tracking via digital ID’s to hunt down the non-vaccinated during future pandemics to get them their shots.

As reported by The Counter Signal, The World Health Organization (WHO) has contracted German-based Deutsche Telekom subsidiary T-Systems to develop a global vaccine passport system, with plans to link every person on the planet to a QR code digital ID.

However, this global vaccine passport comes with a whole host of additional threats to freedom and even national sovereignty.

In 2021, Mastercard joined forces with the Swedish fintech company Doconomy to develop the Mastercard Carbon Calculator, which will actively track the carbon impact of people’s purchases for banks looking to provide the service to its customers.

While the threat of a global health system is bad enough, a digital ID also serves as the first step to implementing a social credit score.

In effect, the social credit score allows the CCP to prevent travel by not allowing people to purchase a plane, train, or ferry ticket, shut off a citizen’s bank account, and restrict access to social services. Sound familiar?

When citizens want their rights restored, they are compelled to perform deeds the Party decides are good, including publicly apologizing for criticizing the government. However, those who go too far may be permanently blacklisted.

As it stands, Canada appears primed for the implementation of a social credit system. And in the climate-obsessed West, one can only imagine what such a system will look like.

Over the last two decades, climate change has become the issue to end all issues for many world leaders, whether regionally elected politicians, billionaire technocrats, or non-elected thought leaders like those at the World Economic Forum.

And central to the climate change issue is reducing people’s carbon impact. As part of the UN’s environment, social, and governance (ESG) metrics, it is recommending that member states adopt their international dietary framework.

This framework is meant to reduce their citizens’ individual red meat consumption to 14 grams per day (one bite) in the interest of reducing global carbon emissions.

There are many national approaches that countries are taking to reduce individual carbon footprints, too. In Canada, the most consequential is the federal carbon tax, which is currently exasperating already-inflated gas prices.

PM Justin Trudeau introduced the carbon tax as a tool to achieve Canada’s Sustainable Development Goals (SDGs) as part of the UN and Canada’s Agenda 2030. This Agenda is notably informed by the UN’s ESG metrics.

At the federal level, including Environment Minister Steven Guilbeault, say this defeats the entire purpose of the carbon tax, which is to reach net-zero carbon emissions by driving down consumption and phasing out the oil and gas industry.

Put simply, he wants to see Canadians priced out of their ability to drive. However, it’s unlikely that even the carbon tax, which also affects the price of food, heating, and nearly everything else, will be sufficient in ‘encouraging’ citizens to consume less. 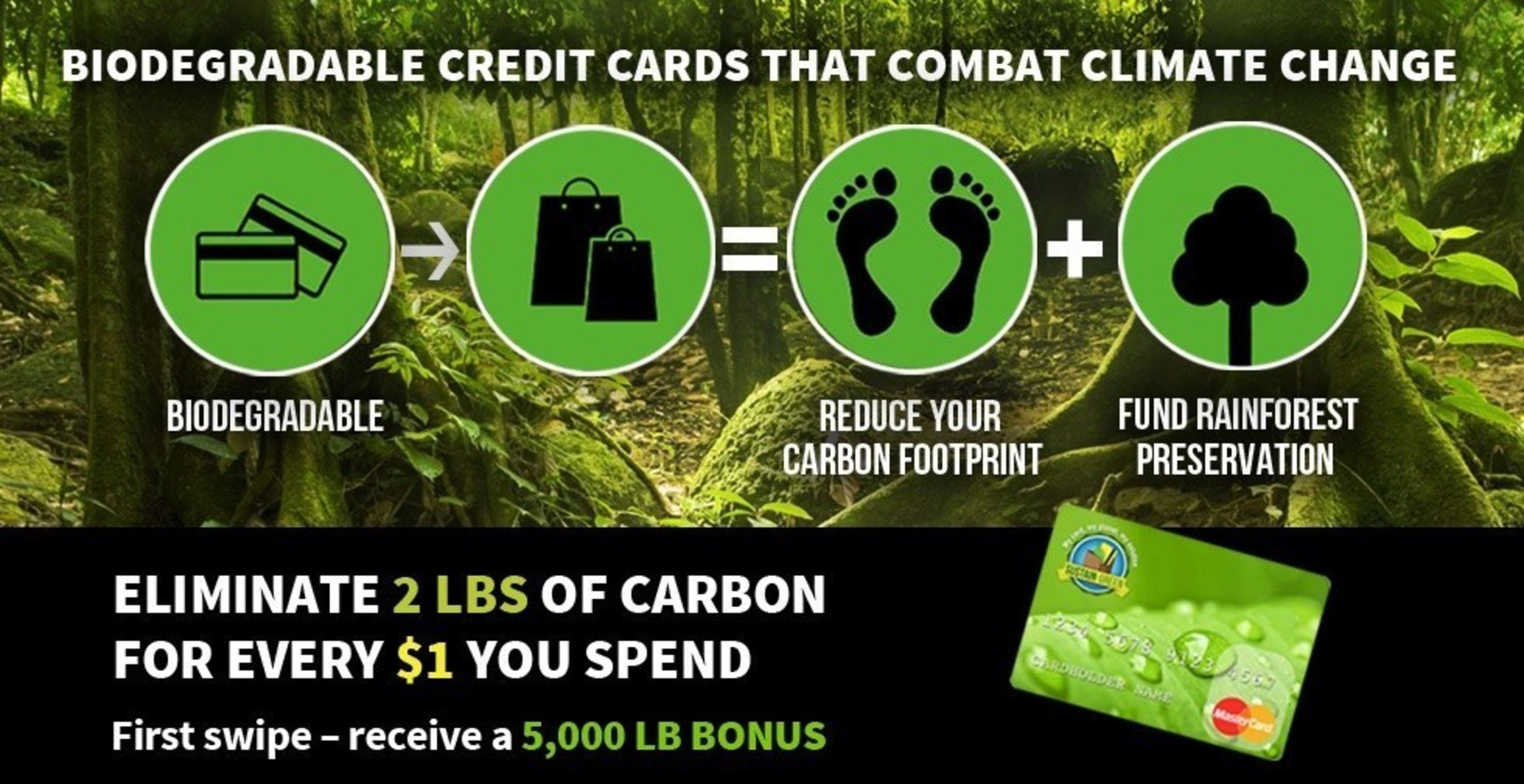 Moreover, how do you track everyone’s consumption to know for sure that someone is abiding by net-zero carbon regulations? Again, a digital ID provides an answer.

It sounds dystopian, but the technology already exists, and it won’t just apply to accessing your vehicle. Mastercard’s Carbon Calculator informs consumers about the carbon footprint of their purchases and spending decisions which must contribute to forest restoration.