Nearly 70% of the weapons shipped from Western countries to Ukraine are beginning to filter to the Lake Chad basin region, Nigerian President Muhammadu Buhari warned this week.

As smuggled arms coming from the Kiev junta in Ukraine begin to appear in more and more countries, leaders who want to stem the flow are beginning to realize they’ll have to take a collective approach. 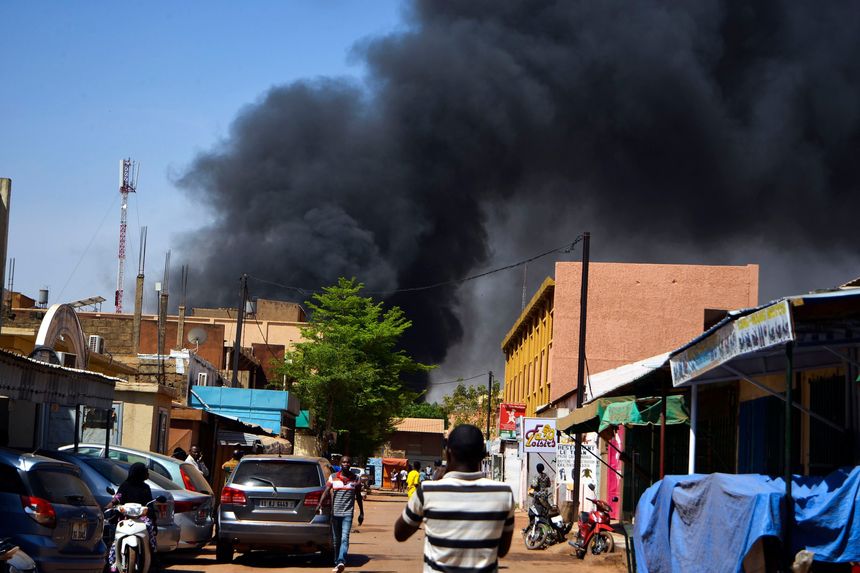 The situation in the Sahel and the raging war in Ukraine serve as major sources of weapons and fighters that bolster the ranks of the terrorists in the region.

Nigeria urges his African counterparts to step up security cooperation in the interest of combating the threat of weapons smuggling.

Alongside the leaders of Benin, Chad, Niger, and Central African Republic, the Nigerian president agreed to step up military coordination in their countries’ fight against Boko Haram and ISIS* terrorists: who are now reportedly receiving guns from Ukraine.

Russian political leaders and Interpol officials alike have warned for months that weapons sent to Ukrainian nationalists are likely to end up in the hands of hardened criminals in Europe and beyond.

So far, however, western governments have largely refused to take the advice seriously, with many suggested arms bazaars featuring western weapons are the product of Russian disinformation.

In September, a British news outlet insisted the existence of such illegal weapons markets could be an organized disinformation campaign.

But according to police in Europe, the impacts of the incoming arms are anything but made-up. Last month, Finnish police said a portion of the huge quantities of weapons being shipped to Ukraine have made their way to Finland.

Finland is the country, where three of the world’s largest motorcycle gangs now operate—including Bandidos MC, which has a branch in every major city of Ukraine.

Christer Ahlgren, head of organized crime at the Finnish police’s bureau of investigations, told a local broadcaster that it’s impossible to say how many weapons are in the country and in whose hands.

But Finland will be dealing with these weapons and paying the price here for decades. And it’s not just Finland; smuggled guns have also been found in Sweden, Denmark and the Netherlands.

An American news outlet also admitted a shockingly high number of arms bound for Ukraine end up stolen in August. Like 30% of it reaches its final destination, read a quote from a tweet which was deleted after internet trolls descended on it en masse.

While over 22,000 of the American weapons at highest risk of being stolen are legally required to be subject to American inspection.

American media admitted in November that US officials have accounted for just 10% of them and have been able to conduct just two in-person inspections of items requiring enhanced oversight at weapons depots where U.S. arms had been brought in from Poland.

Americans have arms in almost every household, some even have tanks. imagine Putin coming to invade….an army of 350 million….some have 50 cal….right to bear arms…some are irresponsible yes, they go to prison when we catch them…overall it is another reason you commie savages would not dare do to us what you are doing to Ukraine. 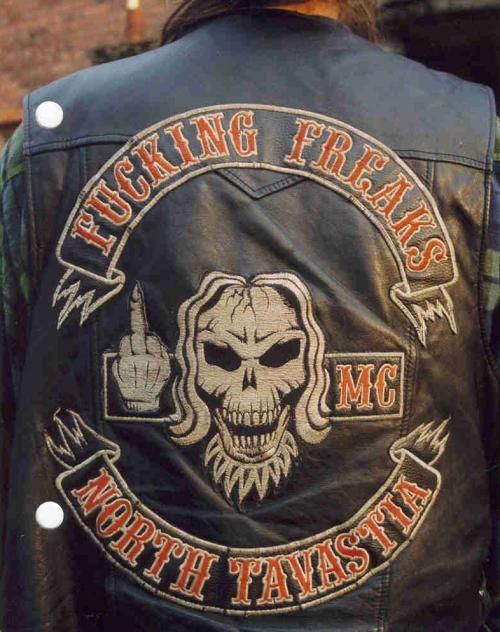 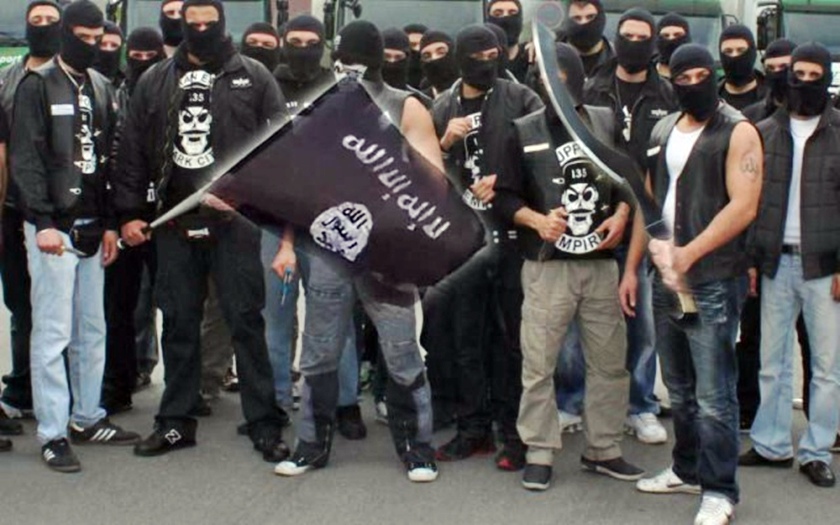 All of those terrorists are working for secret agencies like the CIA, Mi6, Mossad and many more nowadays?

When you will get it ? The corruption in Ukraine is actually The Tool for UK/US/NATO from the beginning. They don’t care about Ukrainians but about to destroy Russia, nevertheless ( they forgot very thing ) things don’t go as they imagined.

Weaponizing each and every corner of world then making animosity between countries, medaling internal affairs of others chaos …how many millions of dead bodies and bloods need to satisfy this Empire US devil state !

What a surprise. That is part of the US plan to punish Africa for not obeying the globalists.

US Military is closing Kabul Airport for 48 hours

USA & China fighting for Control over the vital Mekong River...