Home Conflict Washington’s Hegemony in the World is running out of Fuel into a...

Washington’s role in the world is diminishing, so what comes next. Is it time to prepare for the post-American age? Because maintaining its hegemony has demanded that Washington divide the world into marginalized adversaries and dependent allies.

Has American dominance across global foreign policy, finance, and military affairs been a source of stability or conflict? Some believe Washington’s status as the last great power has been a force for good.

NATO’s supremacy in Europe was seen by many of the West’s leading lights as having created a lasting peace on the continent. At the same time though, it has also been the main source of conflict as the military bloc expanded further towards Russian borders.

We are now living in an age when that American dominance is coming to an end, and its security guarantees are losing their credibility.

If a uni-polar world order reduced the prospect of conflict, will previously dormant forces be unleashed as vulnerable states are overwhelmed by their aggressors?

Alternatively, though, will stalemates and ceasefires be longer lasting as nations previously emboldened by US backing are forced to find lasting solutions with their adversaries, rather than languishing behind Washington’s protection?

The USA was, understandably, hesitant to admit defeat and leave Afghanistan as it would cause a credibility crisis.

Its allies would no longer be able to base their foreign policy on the assumption of its protection and collective hegemony, and they would have to pursue an independent foreign policy and compromise with their adversaries.

American power would decline, due to a diminishing ability to exert influence over its dependent allies, and to marginalize its adversaries.

If Ukraine and Taiwan did not have full faith that the USA would offer them protection, then their positions as Washington’s front-lines against Russia and China would not be tenable and they would have to seek peace with their adversaries.

Without steadfast Washington support, Ukraine would have to abide by the Minsk Peace Agreement, and Taiwan would need to halt its push for secession from China.

The failed US pursuit of regime change in Syria has resulted in both the Arabs and Turkey moving gradually towards reconciliation and a workable peace with Damascus.

American efforts to reach an agreement with Iran, and the failure to decide the outcome of the conflict in Yemen, has similarly incentivized Saudi Arabia to re-establish diplomatic ties with Tehran.

The Middle East situation has paved the way for negotiations on improving bilateral relations and ending the war in Yemen.

Israel is also experiencing intensified global isolation regarding its aggressive behavior towards Palestinians in Gaza and the West Bank.

Brussels is not able to construct a Europe without, and thus inevitably against, Russia. There is growing pressure to do a deal and reach a much-delayed post-Cold War settlement with Moscow that lays the foundation for pan-European security.

After the Cold War, the West initially signed up for several pan-European security agreements.

The Charter of Paris for a New Europe in 1990, the Budapest Memorandum in 1994 and the Istanbul Document in 1999 all committed to the principle of indivisible security, which meant they will not strengthen their security at the expense of the security of other States.

All of these pan-European security agreements were subsequently violated by the pursuit of a hegemonic peace, with the West insisting that NATO should monopolize security. The language shifted from “indivisible security” to the “freedom” to expand the bloc.

The USA also began to dismantle other pan-European security agreements such as the NATO-Russia Founding Act of 1997, the Anti-Ballistic Missile Treaty of 1972, the Intermediate-Range Nuclear Forces Treaty of 1987, and other agreements that could constrain the Americans.

Even international law in accordance with the UN Charter is marginalised by seeking alternative legitimacy under the Orwellian concept of the rules-based international sanction order.

Europe is now in a precarious situation as the pan-European security agreements have been dismantled and there is no hegemony to ensure stability and order.

The first instinct has been consistent with the hegemonic order – use threats and ultimatums to make Russia accept the dictates of NATO. However, in the absence of hegemony, the Europeans are only isolating themselves.

Russia is deploying increasingly advanced weaponry and rapidly reducing its economic, technological, and financial reliance on the West by enhancing its economic connectivity with the East.

The efforts by the USA, Ukraine, and Poland to sabotage Nord Stream 2 will similarly result in European industries becoming less competitive, as cheap Russian gas goes to Asia instead.

The West could previously dismiss or ignore Moscow when it suggested it could join NATO, proposing a new European security architecture in 2008, and a Europe from Lisbon to Vladivostok in 2010.

However, this time it is different. Russia faces an existential threat with NATO expansion into Ukraine, and Russia has the economic and military means to balance Western unilateralism.

Western capitals are grudgingly coming to terms with the end of hegemony and unilateralism, and the subsequent need to restore agreement on pan-European security.

Moscow has now demanded an end to the era of NATO hegemony and a return to the principle of indivisible security. The Kremlin appears to be planning for an age where America matters less. How long will it be before the rest of the world starts to do the same?

It seems to me those totally depending on US leadership should have figured this out decades ago. All the signs were obvious to those with eyes to see and brains to think. This is the 11th hr, a minute before midnight, when they are finally wondering “what happened?” 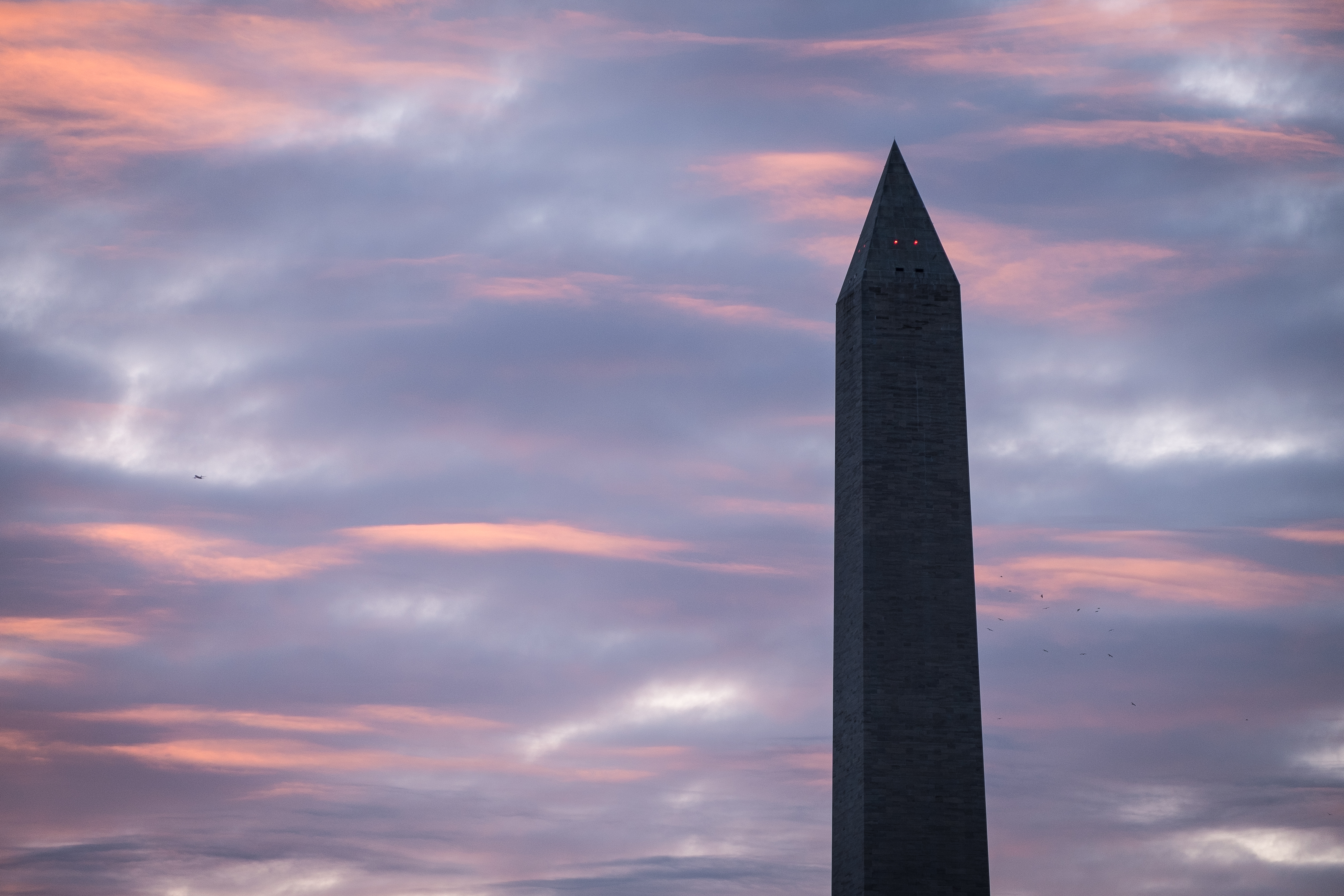 The US will continue down the path of aggression until the dollar loses its sustainable power in the world reserve currency. At that point, and if the infrastructure of the nation is beyond simple repair (which it is already), then the establishment of the US (and UK) will pull the plug and move all assets to more secure foundations. This means the US will become a basket case of the IMF, exactly as the US performs in other failed and indebted states. The Federal Reserve will simply target other options, but poverty is always a good income for banks. The… Read more »

Time is up, and shortly history will be written in stone?

Hawaii under Blizzard Warning of Heavy Snow with Winds up to...