As much as 10 inches of snow was forecast for the District of Columbia, northern Virginia and central Maryland through the afternoon. Winds and heavy snowfall have damaged trees and caused power outages in some areas of the US capital.

With snow blanketing the streets, the White House press briefing was canceled, although Biden’s other public events were still on.

More than 500,000 were without power as the winter storm warning extended from northern Alabama and southern Tennessee through Georgia, Kentucky, North Carolina and West Virginia, Virginia and Maryland.

Snow began falling on Sunday night in parts of Alabama, Kentucky and Tennessee. As much as 6 inches accumulated in northern Alabama, where authorities reported multiple roads blocked because of icy spots and wrecks, and businesses, schools and government offices delayed opening until mid-morning to allow time for temperatures to rise above freezing.

Authorities across Virginia and Maryland were reporting crashes and treacherous roads. Virginia state police urged people to travel only if necessary after responding to 82 traffic crashes as of 08.00 AM.

Many Covid-19 testing and vaccination sites were closed in Virginia and in Maryland due to the weather. Multiple school districts said they would be closed, delayed or have virtual learning Monday. 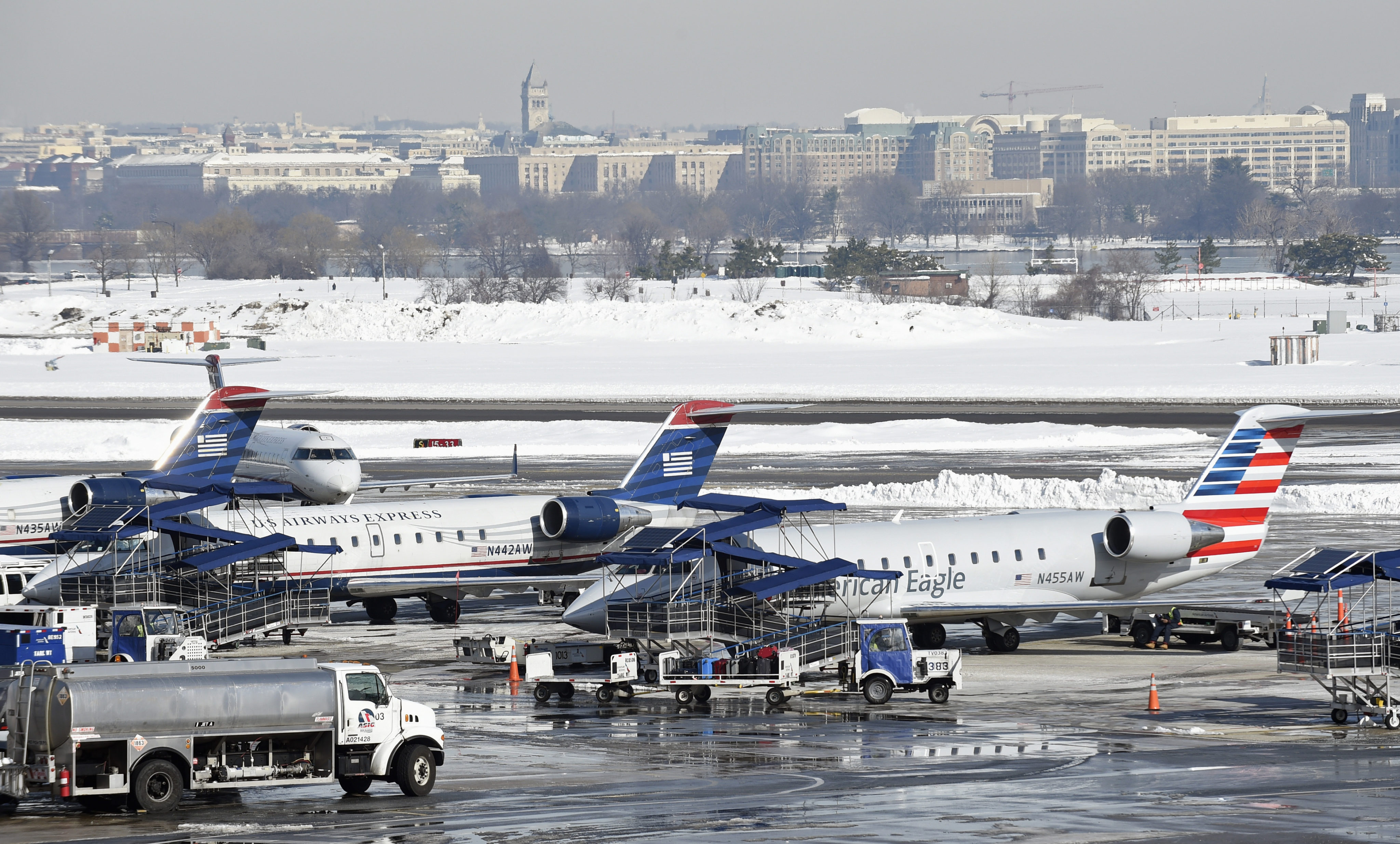 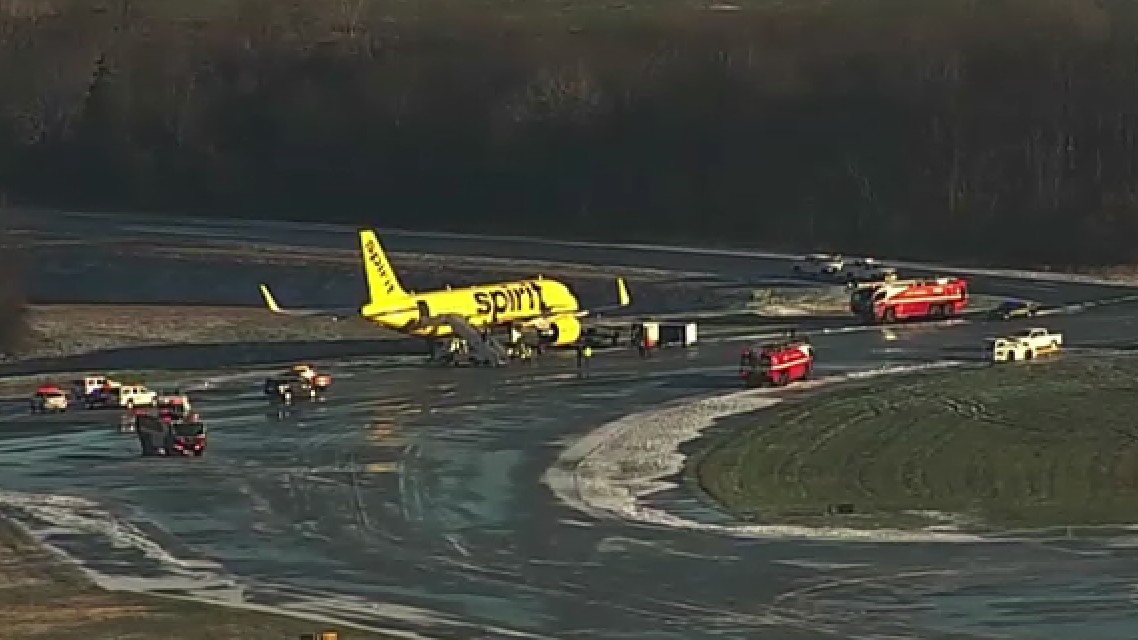 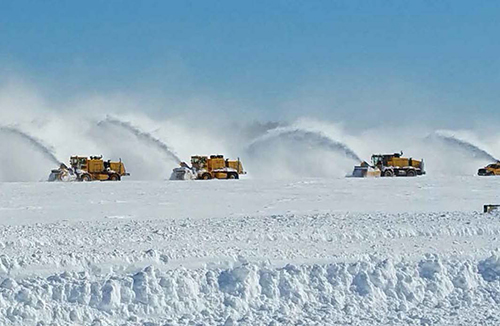