The Italian explorer has been dubbed the discoverer of the New World. His transatlantic voyages carried out at the end of the 15th and the beginning of the 16th centuries opened the way for European exploration and colonization of the Americas.

Vikings reached the New World long before Christopher Columbus, claims an international group of scientists from Canada, Germany, and the Netherlands.

According to the findings of their study, published in the journal Nature, they reached North America around 1021, 471 years ago before Christopher Columbus embarked on his first journey.

Researchers examined a Norse settlement site discovered in the Canadian province of Newfoundland in the second half of the 20th century, in particular various wooden artifacts.

Using a new type of dating technique, they were able to find out when the Vikings built their settlement. The dating method takes into account solar storms, which produce a distinctive radiocarbon signal in a tree’s annual growth rings.

Researchers used a solar storm that occurred in 992 as a reference point. All pieces of wood from three different trees showed the same number of rings, that formed after the one impacted by the 992 solar storm.

Scientists say their discovery corroborates events described in the Icelandic Sagas. They tell of a Viking presence in the Americas at the end of 10th and the beginning of 11th centuries.

A leader named Leif Erikson encountered the indigenous people of North America, the Sagas say, adding that the interactions were sometimes peaceful, and sometimes violent. 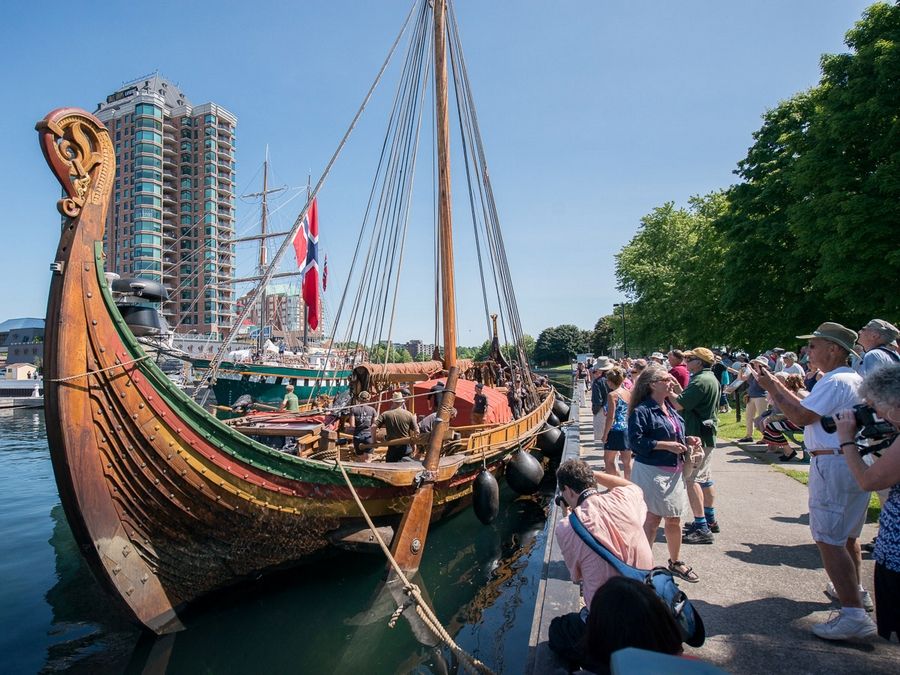 It is not known how long the Vikings stayed in North America, with the researchers suggesting it may have been a decade or less. It is generally believed they left from Greenland, where wood suitable for construction is extremely rare.

Why did the Vikings embark on a voyage to the New World in the first place? Scientists assume that having impeccable boat-building skills, the Vikings sought to discover resources.

It is fair to describe the trip as both a voyage of discovery and a search for new sources of raw materials. Many archaeologists believe the principal motivation for them seeking out these new territories was to uncover new sources of timber, in particular.

The heavily damaged ship was found near the confluence of the Wolf and Mississippi rivers, and lies on a private property.

Also a group of volunteers cleaning up the shores of the Mississippi river near the biggest city in Tennessee, have stumbled upon the remains of an ancient boat encrusted in mud.

A team of archeologists from the University of Memphis that was rapidly called to the site, confirmed that the ship is most certainly a Viking knarr, suggesting the Norse would have pushed their exploration of America a lot further than historians previously thought.

It has a length of about 16 meters, a beam of 4.5 meters, and a hull that is estimated capable of carrying up to 24 to 28 tons, a typical size for this type of ship.

Knarrs were naval vessels that were built by the Norsemen from Scandinavia and Iceland for Atlantic voyages, but also used for trade, commerce, exploration, and warfare during an era known as the Viking Age, that goes approximately from 793 to 1066 AD.

They were clinker built, which means the overlapping of planks riveted together. It was capable of sailing 75 miles (121 km) in one day and held a crew of about 20 to 30 men. 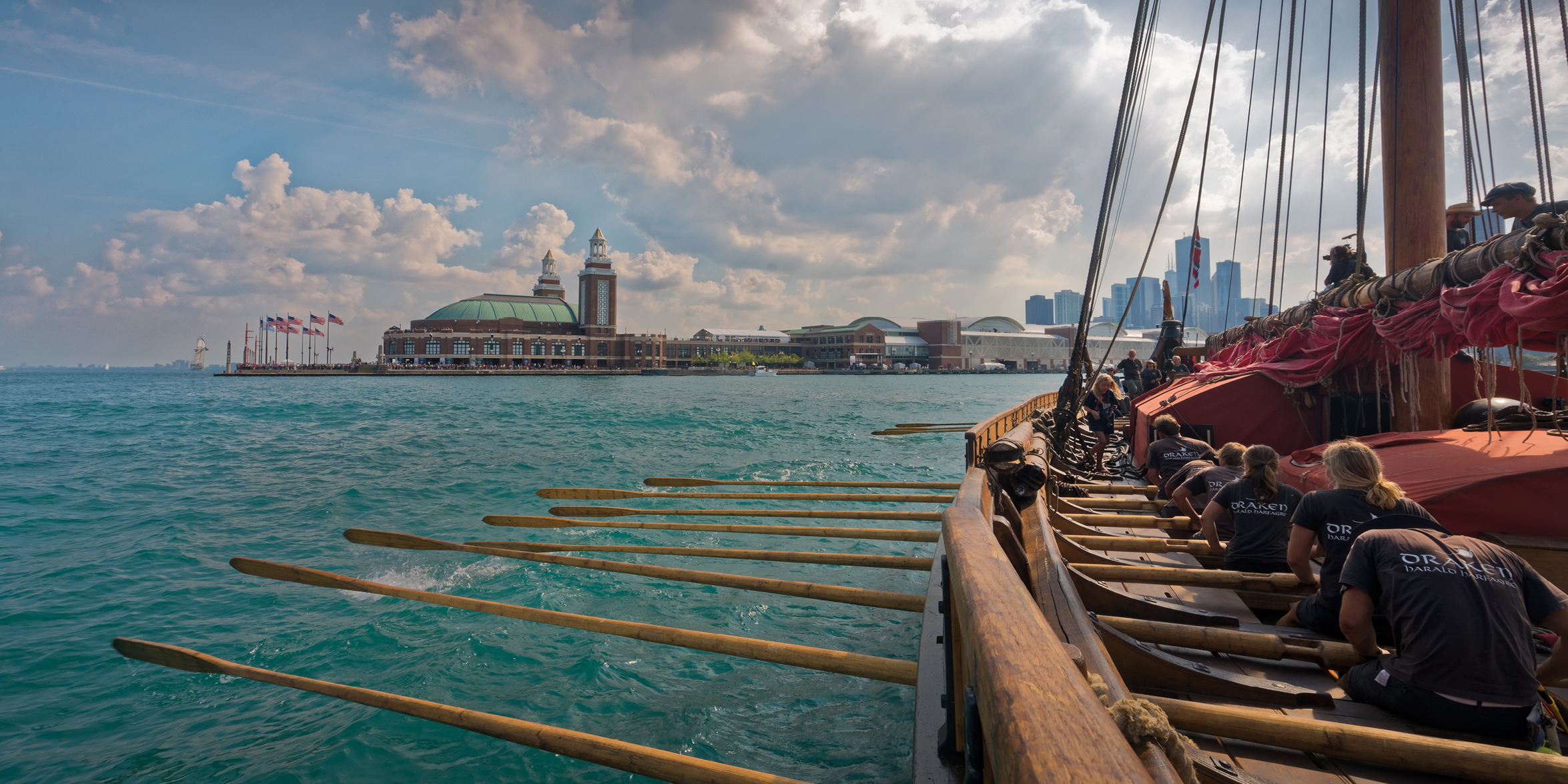 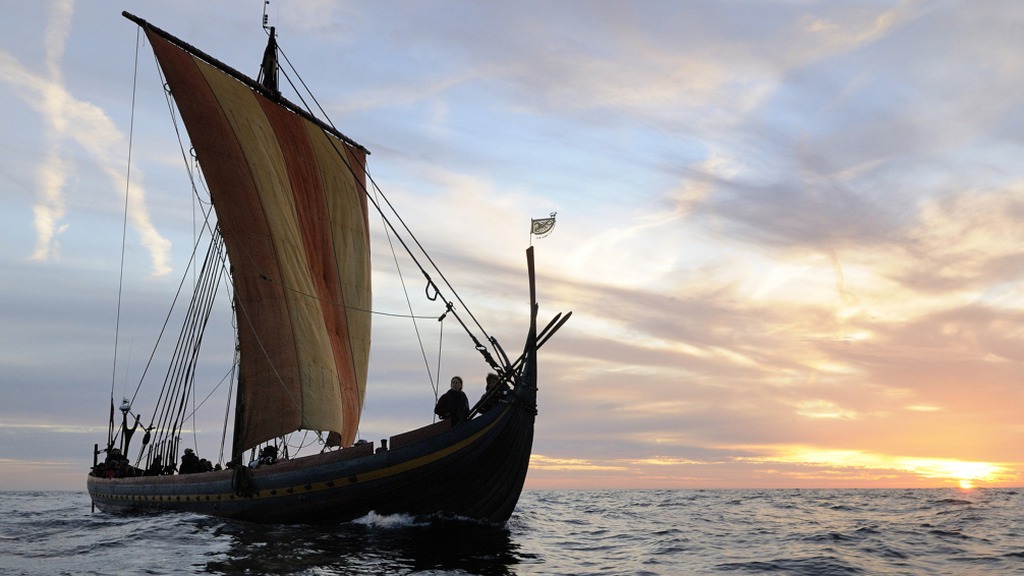 Russia skeptical about US Proposal to return to new START Extension

China Approves $2.3 Billion Loan for Pakistan ahead of potential choking...