Progressive Luis Arce won the elections, putting an end to the de facto presidency of the Washington-backed Jeanine Añez, as Venezuela Welcomes ‘Return to Democracy’ in Bolivia.

Exit polls indicated that the MAS ticket of Luis ‘Lucho’ Arce and David Choquehuanca won the much-anticipated elections with 52% of the vote, while his closest rival, right-winger Carlos Mesa, won roughly 31%.

The polls also indicated that the progressive MAS retook control in both of Bolivia’s legislative houses. At the time of writing, no electoral irregularities have been reported by the large number of international observers on the ground.

Arce served as finance minister under former president Evo Morales and is widely credited with the country’s economic success of the past 15 years. The MAS candidate is expected to assume the presidency before December 31, 2020.

The elections had twice been postponed by Añez, who declared herself “president” after a violent military-backed coup in November 2019 following fraud allegations which forced Morales to flee the country.

The claims were later proven to be false, with Morales, who was blocked from running for a Senate seat this Sunday, blaming the OAS and Washington for instigating the coup. The indigenous leader has promised to return to Bolivia upon a MAS victory.

Venezuela’s President Nicolas Maduro was quick to add his voice to those congratulating Arce, claiming that his victory marked a “return to democracy” for the Andean country which enjoyed close relations with Caracas during Morales’ governments.

For his part, Venezuelan Foreign Minister Jorge Arreaza also stated that “the democratic and popular counter-strike has been sudden and conclusive.

Peacefully and using votes, the Bolivian people have retaken the political power from which they were forcibly ousted. Behind the scenes we find Zionist businessman Elon Musk, who needs contracts for mining lithium in order to sell his electric vehicles?

Amongst them were community TV station Alba TV, which described the victory as crushing,” and the Bolivar-Zamora Revolutionary Current (CRBZ), which wrote that the vote“expels interventionist fascism from power.

The CRBZ also concluded that “popular unity was the key” and that “peace, sovereignty and democracy have been strengthened in Latin America” as a result of the elections.

It is expected that Arce will reconstitute the close diplomatic, economic and political ties which existed with the Maduro government before last year’s coup.

He is also expected to return Bolivia to regional leftist organizations such as ALBA and UNASUR, and withdraw from the right wing Lima Group which backs Venezuela’s self-declared “interim president” Juan Guaido. 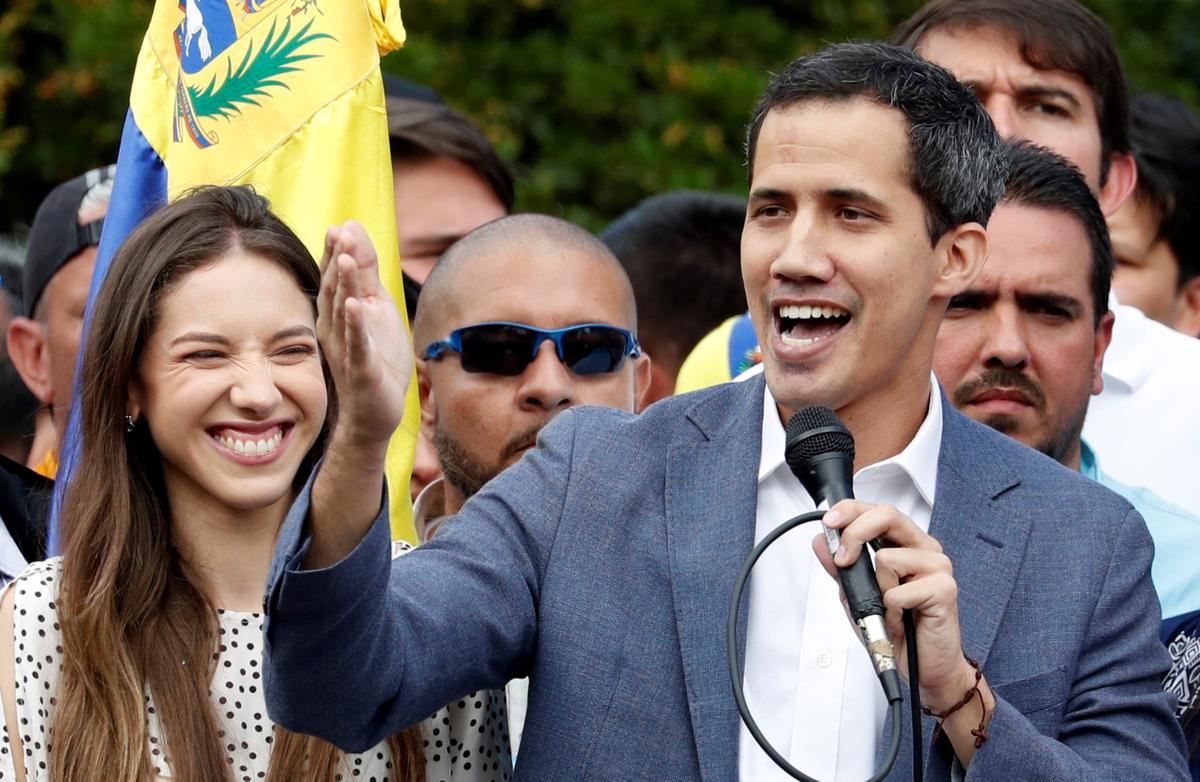 After the November coup, Añez recognized Guaido as Venezuela’s lawful leader and expelled Maduro’s diplomatic representatives. The Caribbean country’s embassy in La Paz, which was overrun by far-right hooded activists during the coup, was taken over by Guaido’s representative in June.

At the time, his representative declared that a “beam of light” relationship existed between the two self-declared “presidents.” Guaido and both US presidential candidates are yet to comment on Arce’s victory.

Now let’s see if Maduro is able to get his nation back on its feet?