The Venezuelan Navy released a statement that the USCGC James, was sailing towards Venezuela’s territorial waters when a patrol boat was sent to warn it off. The US vessel backed off after radio communication.

The USCGC James was 14 nautical miles (16 miles) off Venezuela’s coast and was heading towards the Latin American country’s main port of La Guaira, when Caracas sent a navy patrol vessel to intercept it.

The USCGC James was encouraged to change its course and leave our jurisdictional waters.

In the course of subsequent radio communications, the USCGC James, one of the US Navy’s most technologically advanced ships, agreed to turn away.

The Venezuelan Navy had already spotted the vessel a day before when it was transiting through Venezuela’s exclusive economic zone, and sent a patrol vessel to start monitoring its maneuvers. 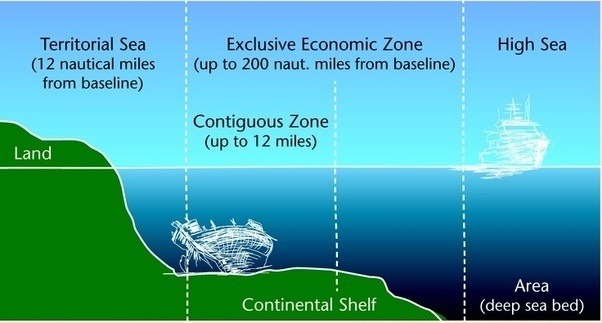 The “contiguous zone” in which a state can enforce limited control for the purpose of preventing infringement of its customs, fiscal, immigration or sanitary laws and regulations can be set to up to 24 nautical miles.

The USCGC James, described as the most technologically advanced ship in the US Coast Guard fleet, is fitted with modern surveillance and reconnaissance equipment.

Before and after the failed coup attempt, Washington issued a flurry of unambiguous threats against Venezuela, including refusing to rule out the military option for the crisis-hit country.

Maduro has ordered forces loyal to him to brace for a possible intervention, saying earlier that if it happens, it would be a new ‘Vietnam’ for the US regime.

Trump will not hand over US Nuclear Strike Authority to Biden

Only for the anti-Venezuela coalition to ram and run over a coastguard vessel some time later?

Many failed attempts to remove Maduro?