A Venezuelan judge has granted a hearing at an appeals court for six Citgo oil executives who were imprisoned four years ago on corruption charges in a rare move for the country.

The Associated Press quoted an unnamed source familiar with the situation that the judge had scheduled the hearing for next Tuesday in front of a three-judge panel.

The six U.S. executives at Citgo, the U.S. subsidiary of Venezuela’s state-held oil firm PdVSA, were detained by the elected government in Venezuela in November 2017. The so-called ‘Citgo 6’ sat in jail two years after their detention.

Back then, U.S. authorities requested that its nationals be released, but Caracas refused, saying, “These are people born in Venezuela, they’re Venezuelan and they’re going to be judged for being corrupt, thieving traitors.”

The Venezuelan president Maduro also accused them of treason and said they would be tried as traitors. The executives were convicted to between 8 and 13 years in jail last year. 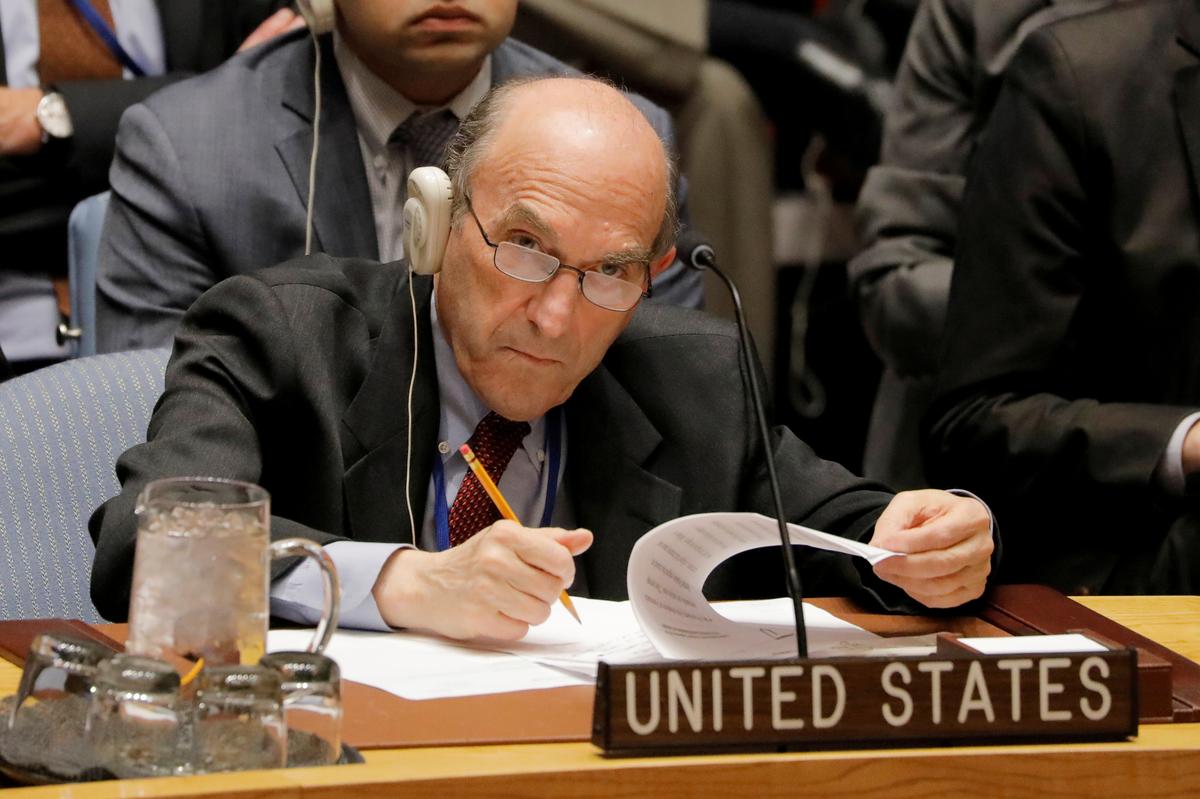 In 2019, the government released the detained executives and put them under house arrest. Only two months later, however, the police rounded them up again and returned them to prison.

Then, earlier this year, the detainees were once again released into house arrest. Unnamed sources told media at the time that was a gesture of goodwill on the part of the Maduro government amid a review of US policy towards Venezuela by the US administration. 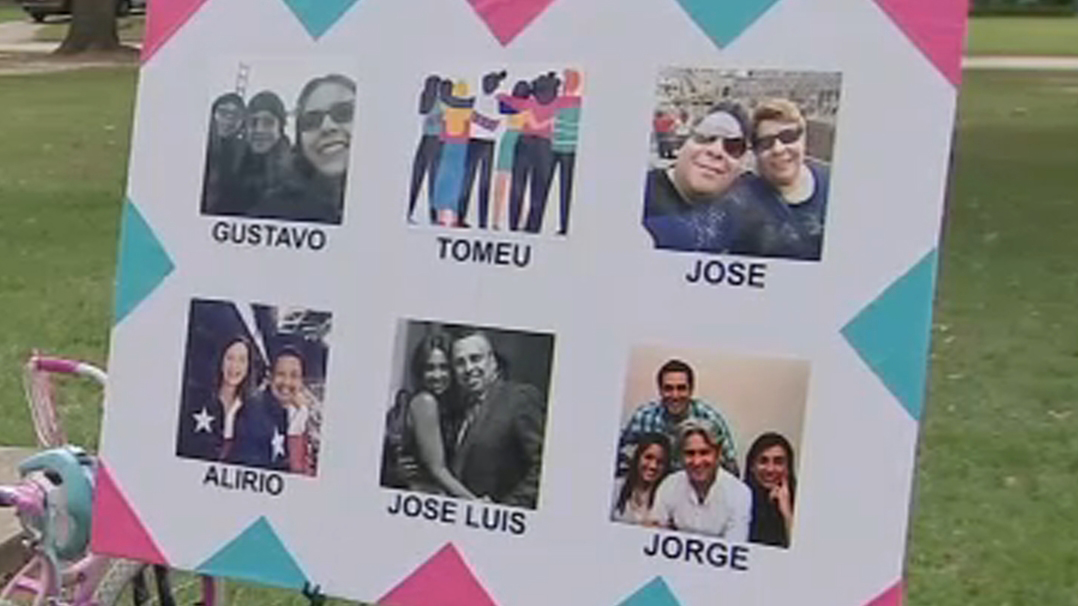