The Venezuelan government has signed an agreement with the country’s opposition-controlled parliament to coordinate efforts against the COVID-19 pandemic.

The agreement commits the government and the opposition to work together in the areas of detection of new cases, timely treatment, supervision of quarantine, protection of health personnel, public communication regarding risks, among others.

Speaking on behalf of President Nicolas Maduro, Rodriguez said that the government was prepared to “do everything that must be done” to combat the pandemic.

Opposition leader Juan Pablo Guanipa revealed on Wednesday that Juan Guaido’s “interim government” would finance the PAHO’s medical efforts in the country to the tune of US $10 million, with the approval of the Maduro administration.

The funds will come from Venezuelan accounts frozen in Spain, Madrid’s minister for EU affairs, Arancha Gonzalez, confirmed on Thursday.

Spain has agreed to transfer $10 million in frozen Venezuelan funds to the Pan American Health Organization’s medical efforts in the country.

Guaido proclaimed himself “interim president” in January 2019 and was immediately recognized by the US regime and a couple of crooked allies. 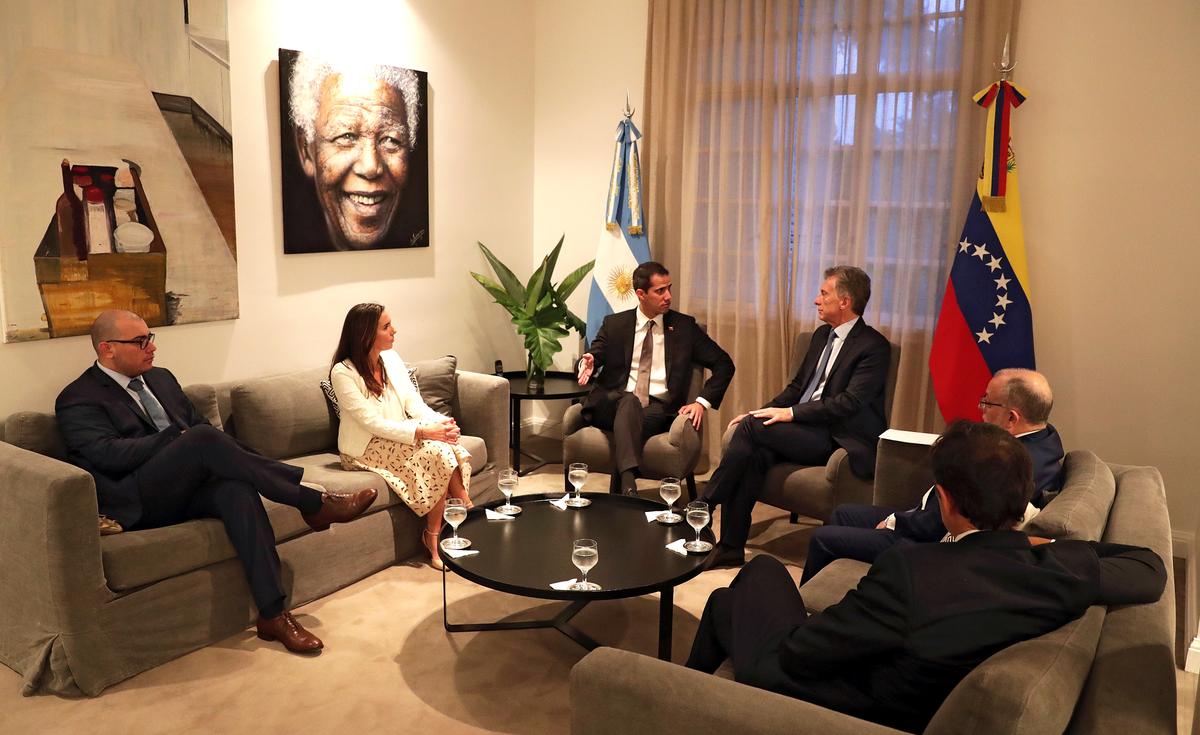 Washington imposed punishing economic sanctions on Venezuela, which it continues to escalate, freezing the country’s foreign assets as well as decreeing a sweeping trade embargo.

A number of US allies in Europe and Latin America have likewise blocked Venezuelan accounts and in some cases turned over state assets to Guaido.

In recent months, Guaido has been under increasing pressure to use frozen Venezuelan state funds to fight the COVID-19 pandemic.

In April, the opposition leader announced that he would use US-based funds to pay healthcare workers $100 monthly bonuses, but the plan sparked controversy after it was revealed that $13.6 million would be earmarked for parliamentary expenses, including $5.000 salaries for anti-government legislators.

The deal comes as Venezuela sees an uptick in Corona-virus cases in recent weeks, despite numbers remaining much lower than in neighboring Latin American countries.

According to Venezuelan authorities, 78% of infections are Venezuelan migrants who have returned to the country in recent weeks. While community transmission has been kept to a minimum, a hot spot was identified in a market in the western city of Maracaibo.

Despite the upsurge in infections, the Maduro government has moved to partially lift some of the quarantine restrictions.

Starting this week, businesses such as banks and shops, as well as medical practices, are permitted to work for five days on a restricted schedule before closing for another ten.

The measures do not apply to border municipalities where most of the “imported” cases have been found. Government officials have also called on citizens and business owners to enforce social distancing and limit occupancy so as to prevent fresh outbreaks.

Fighting the odds against the hostile US sanctions.

Dutch Parliament calls for sanctions on Israel if it annexes 30%...