The Biden administration declared an energy emergency on Monday, saying national security and quality of life are jeopardized by potential shortfalls in power supplies.

He invoked the Defense Production Act – originally part of an industrial mobilization effort in response to the Korean War – to spur domestic production of solar panels and other forms of clean energy to boost power supplies.

US President Joe Biden has blamed Russia for another crisis, saying his country might not be able to generate enough electricity to meet consumer demand. He partially blamed the ongoing conflict in Ukraine.

Multiple factors are threatening the ability of the USA to provide sufficient electricity generation to serve expected customer demand, Biden said in his emergency declaration.

These factors include disruptions of energy markets caused by Russia’s military intervention in Ukraine and extreme weather events exacerbated by climate change.

Increased reliance on renewable energy sources has been blamed for disruptions to power service in such states as California and Texas. Solar and wind power are intermittent, so periods of high demand aren’t always matched by supplies.

For instance, wind turbines froze up during an historic winter freeze last year in Texas, contributing to blackouts that caused 246 deaths and at least $195 billion in damage.

The proposed tariffs had been blamed for delaying major solar projects in the USA. About three-fourths of the solar modules installed in the USA are imported from Southeast Asia.

The president has blamed Russia for record US fuel prices and a surge in inflation to a 40-year high. He’s also attributed a looming global food crisis to the Russia-Ukraine conflict.

Aaaahhhhh… “energy emergency”…. yes… All Russia’s fault. We lost 18 food processing facilities in the last 6 months here in the US by arson (and one by a plane mysteriously having crashed on another), and the other day one of the largest egg production facility was also “mysteriously” burned to the ground with all the poor chickens in it, burned alive. NINETEEN food facilities in the US have been attacked but let’s make sure f@gs, tr@nni3s and all weirdos can have parades. Meanwhile, we sit on the largest oil reserves, but we have an “energy emergency” 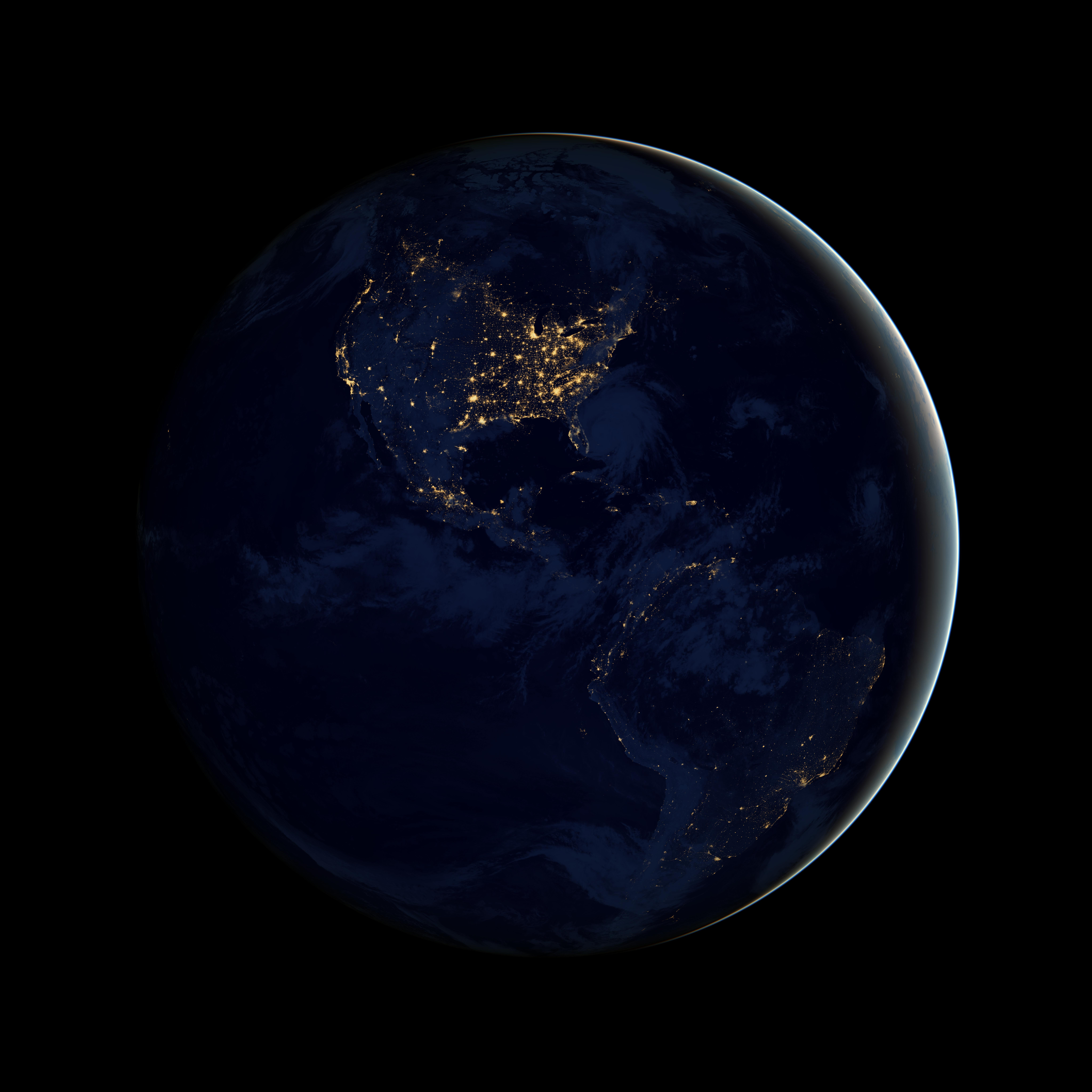 The USA is hiding its oil reserves to sell it at a later stage, when the rest of the world has been deprived from crude oil, so they can sell a barrel for $500 each and make more huge profits?

What a bunch of fiction. Tariffs had NOTHING to do with it, but US gov regulations have. I am in the business, US Gov is to blame starting with the Covid-19 hysteria to the new shipping problems, to the fear of child labor in the solar manufacturing in China.

Got a good point there.

It’s Biden whose the “State of Emergency” the guy is a three time loser, Made a hash of Afghanistan, wrecked the east coast by handing it over to black terrorist organizations such as BLM, and gave all the children’s milk money to the Ukrainian Nazi Party, so they could turn the last of their young men into mince! Yip Joe’s a winner. This guy has succeeded in one thing only, and did it without any help from Russia

Australia’s Military involvement in Afghanistan was a Disaster