Gasoline and diesel supplies will be tight this summer, according to U.S. oil refiner Phillips 66.

At the same Goldman Sachs Global Energy and Clean Technology Conference in Miami , Phillips 66 vice president warned that the world has already seen a loss of 4.7 million bpd in refining processing capacity, due to Russian sanctions.

Last summer, we saw demand back close to 2019 levels and saw margins, frankly, I didn’t think we’d see and hadn’t seen historically. As we approach the summer driving season, we expect gasoline and diesel to be tight again this summer.

Gasoline stocks in the United States are 10 million barrels fewer than they were this time a year ago—a 4.3% decline. Distillates stocks slipped 8 million barrels over the last year, for an even bigger loss of 6.3%.

The four-week average total refining capacity in the United States has fallen since this time last year, from 18.13 million bpd to 18.02 million bpd. 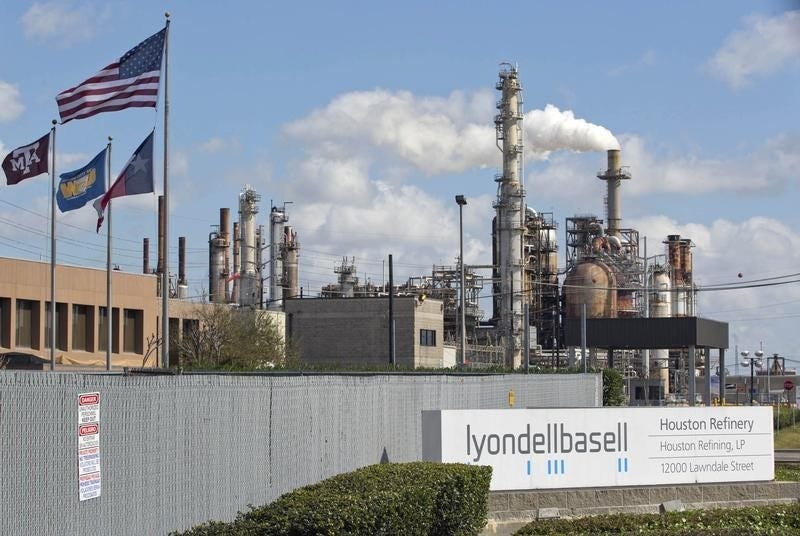 Meanwhile, the four-week average refining utilization has fallen from 89.7% this time last year to 88.7% in the last four weeks, according to the latest Energy Information Administration data.

While overall refining capacity in the USA has declined in recent years, 2023 capacity is set to stay relatively even, with the Lyondell Basell refinery in Houston (capacity of .26 million bpd) set to close yet this year.

At the same time the Houston’s refinery is offset by Exxon’s .25 million bpd planned expansion of its Beaumont refinery.

GasBuddy has estimated that most major U.S. cities will see gasoline top out around $4 per gallon this summer—with certain areas of California such as San Fransisco and Los Angeles seeing gasoline as high as $7 price due to the state’s strict formulation mandates.

GasBuddy predicted last week that overall, Americans will pay $471 billion for gasoline in 2023, down $55 billion from last year.

Stupid Americans shooting themselves in the foot with back firing sanctions against the Russian people. Even the biggest refineries in the USA are either Saudi or Venezuelan, which they all confiscated by the way to keep themselves adrift? 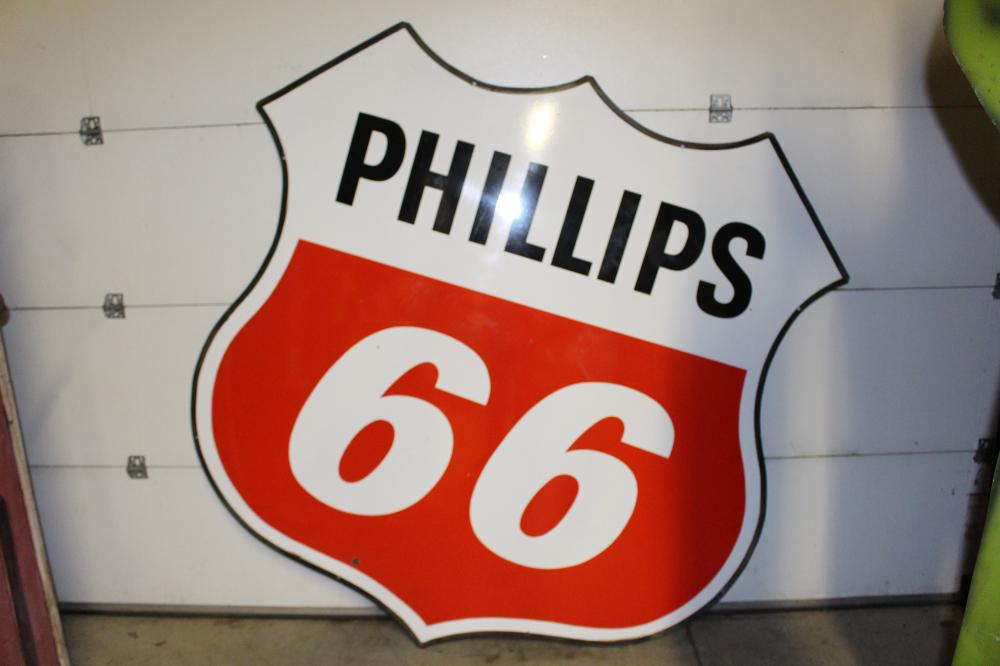 At least this is not ConocoPhillips all the way, the ones that are stealing the oil in Iraq and Syria, with help of the Israeli sponsored terrorist brigades, named ISIS and Al Qaeda.