US Customs and Border Protection has seized 1,053 shipments of solar energy equipment between June 21 and October 25, in response to a public records request, adding that none of the shipments have yet been released.

This happened at the moment when the Uyghur Forced Labor Protection Act went into effect. However, US big tech firms all have factories employing Uyghur in the same region.

Industry sources with knowledge of the shipments, told Reuters the detained products include panels and polysilicon cells likely amounting to up to 1 gigawatt of capacity and primarily made by three Chinese manufacturers.

Together, Longi, Trina and Jinko typically account for up to one-third of U.S. panel supplies, but have halted new shipments to the United States over concerns that additional cargoes will also be detained.

Beijing initially denied the existence of any prison work camps, but later admitted it had set up vocational training centers, which were necessary to curb what it said was terrorism, separatism and religious radicalism in Xinjiang.

The bottleneck is a challenge to USA’s solar development at a time the Biden administration is seeking to de-carbonize the U.S. economy and implement the Inflation Reduction Act, a new law that encourages clean energy technologies to combat climate change.

Solar installations in the USA slowed by 23% in the third quarter of 2022, and nearly 23 gigawatts of solar projects have been delayed, largely due to an inability to obtain panels, according to the American Clean Power Association trade group.

Hypocrisy is always the diplomacy as big US tech companies are the ones enslaving its employees all over the world? 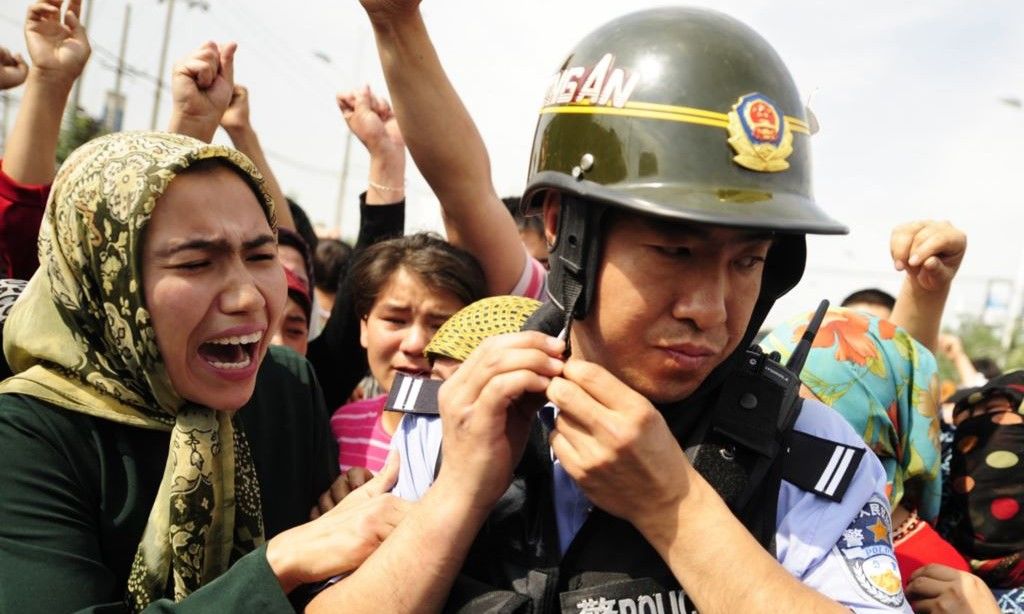 Curaçao Bailouts are a Corporate Scam designed to derail and Bankrupt...