Canada, the United Kingdom and the United States are countries having the biggest problems with mounting debt globally. Canada has the highest credit card ownership and household debt in the world.

Canada has the biggest overall debt problems, with a combined debt score of 8.42 out of 10, having appeared in the top 10 countries for each factor we looked at while also topping the table for credit card ownership.

Britain has the most debt-conscious population, with the most searches per 100,000 people for debt and credit-related terms. The UK also made the top 10 for government debt, placing tenth, as well for credit card ownership, for which it placed seventh. 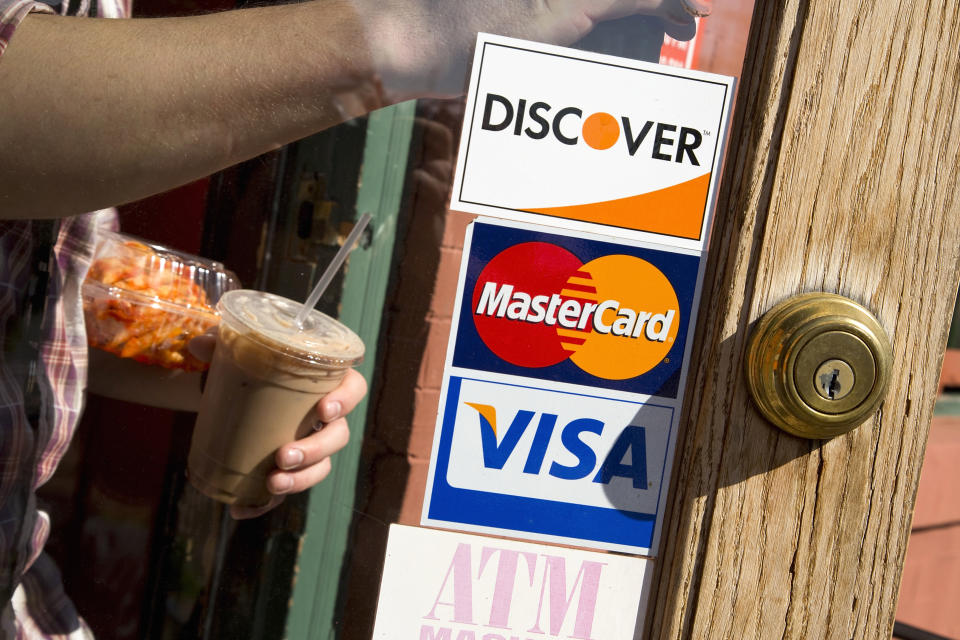 The Congressional Budget Office projected in late July that the US federal debt will reach 185% of GDP by 2052. 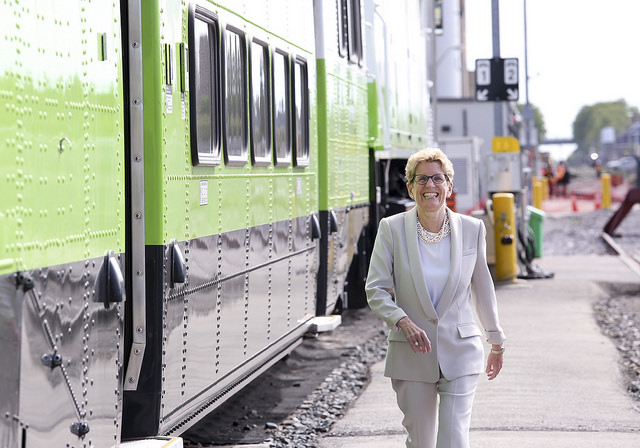 Will Taiwan be back in Chinese hands if the USA backs...