The F-UK-US coalition (with a few other Zionist allies) bomb Libya, Syria, Iraq, Yemen, Afghanistan and Somalia, while Europe gets to house the derailed refugees.

The U.S. regime refuses to accept any of the resulting refugees, the burdens from which are now breaking the EU up, leading Europe into an economic competition against America’s international corporations.

Not only the refugees are breaking up the EU, but also by the EU’s economic sanctions against Russia, Iran, and other allies of governments that the U.S. regime is trying to overthrow in its constant invasions and coups are running Europe down.

The U.S. Government claims to support democracy, but it does the exact opposite whenever they want to get rid of a Government that is determined to protect that nation’s sovereignty over its own national territory, instead of to yield it to the U.S. regime, or to any other foreigners.

The U.S. regime even refuses to provide restitution to Syria for its bombings, and for its arming and training of the jihadists — the fundamentalist Sunni mercenaries recruited from around the world — who are the U.S. regime’s “boots on the ground” trying to overthrow Syria’s Government.

Al Qaeda has led the dozens of jihadist groups that have served as the U.S. regime’s boots on the ground to overthrow Assad, but Al Qaeda is good enough to serve the purpose, in the U.S. regime’s view of things.

The U.S. regime says that there will be no restitution to Syria unless Syria accepts being ruled by terrorist rebels. This is how Washington and the Pentagon have virtually destroyed the United Nations.

The U.S. regime, and its allies, have used the Muslim Brotherhood, in order to recruit into Syria the 100,000+ jihadists from around the world to fight to overthrow Syria’s secular Government.

The main difference between the Saudis and the Thanis has been that whereas the Saudis hate Shia (and that means especially Iran), the Thanis don’t. Thus, for the Saudis, this is a war against the Shi’ite center, Iran, and not only against Syria.

This entire hyper-aggressive operation was internationally coordinated. The Obama Administration started planning this operation, under Hillary Clinton, in 2010.  It is unclear whether the State Department is still funding Syrian opposition groups?

Above all, the U.S. alliance’s goal has been for the Saud family’s selected (rabidly anti-Shiite) people to take over and run the Syrian Government, for Israel to profit from.

So, this bloody war in Syria has actually been the Sauds’ war to take over Syria. And it actually started in 1949, but the U.S.-backed Muslim-Brotherhood-led “Arab Spring” in 2011 gave the U.S. and its allies the opportunity to culminate it, finally.

And Europe receives the fall-out from it. This fall-out has been hurting European corporations, in international competition against U.S. corporations. It’s not only political.

And Europe receives refugees not only from places where the USA and some of its NATO allies have recently been bombing, but even from Ukraine.

Here the U.S. regime perpetrated a bloody coup in February 2014, followed there by an ethnic-cleansing campaign to kill the residents in areas which had voted the heaviest for the overthrown President.

America is no actual ally of Europe. The Marshall Plan is long-since finished, and America has been taken over by psychopaths who are Europe’s main enemies, not Europe’s friends, at all.

Human Trafficking Rings are using the opportunity to deport and transport low life slaves into Europe?

Its an undercover business? 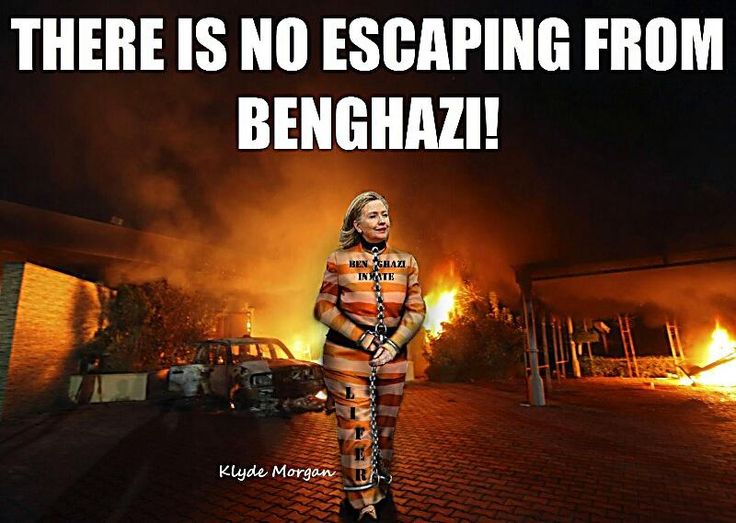 US admiral warns China over naval blockade around Taiwan