The United States organized a secret meeting in Sharm El Sheikh, Egypt between top Israeli and some Arab military officials on how regional regimes could improve coordination between their ballistic missiles positions against Iranian air defenses and drone capabilities.

The military program is said to be at an advanced stage and has already enabled the successful interception of Iranian attempts to counter-attack Israel.

The Arab officers involved reportedly included commanders from Egypt and Jordan (which have formal relations with Tel Aviv and even cooperate on air missile programs) as well as Saudi Arabia and Qatar (which do not).

Officers from Bahrain and the United Arab Emirates, which normalized ties with Israel in 2020 in a deal brokered by the USA, were also in on the meeting, according to Wall Street Journal’s sources.

US Central Command chief Frank McKenzie was said to have been the senior US commander at the gathering, which achieved an ‘in principle agreement’ on procedures for notification via internet when aerial counter-threats are detected after an Israeli attack.

Non-binding commitments on which country’s air defenses may respond to aerial threats were also made, although the arrangements are yet to be codified by the respective states’ leaders.

CENTCOM spokesman Joe Buccino refused to comment directly on whether or not the Sharm El Sheikh meeting took place, but described Iran as the primary target across the Middle East.

President Biden is expected to have a chance to discuss opportunities to deepen and expand the air missile negotiations during his trip to Israel, the occupied West Bank and Saudi Arabia next month.

The USA already tracks the airspace across much of the Middle East from its Al Udeid Air Base foothold in Qatar. 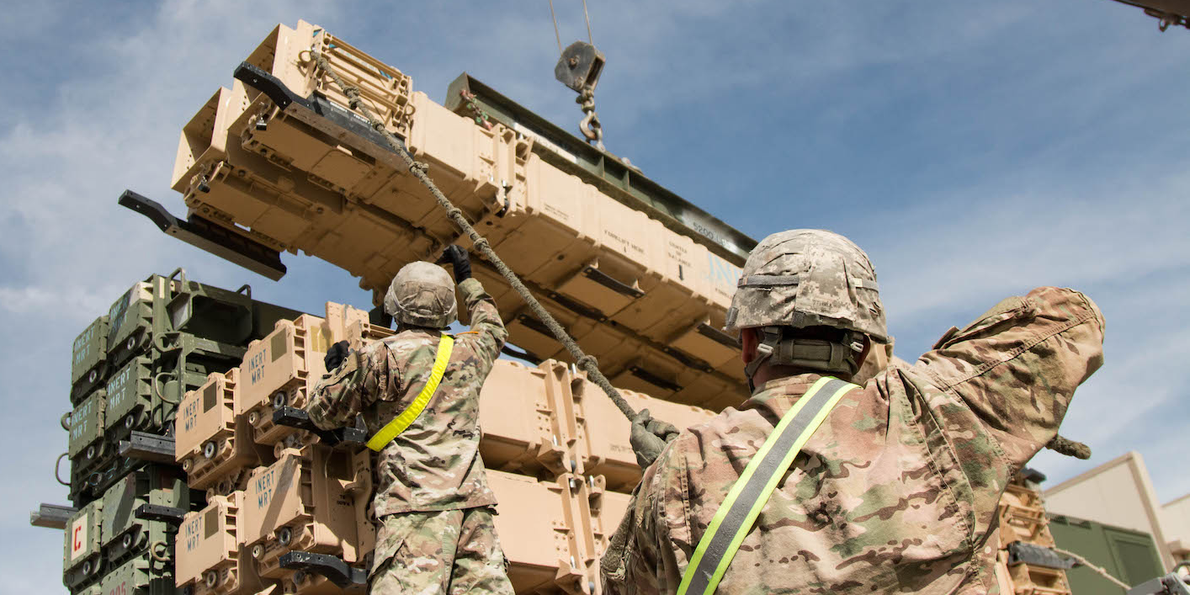 The UAE has its own THAAD system, while Israel has the Iron Dome and other domestically developed systems to target a broad range of aerial and drones threats.

However, Riyadh has previously promised that it wouldn’t sign any peace deal with the Jewish State until the Palestinian occupation issue was dealt with.

Only a handful of the Arab League’s 22 members have normalized relations with Israel. Alongside the aforementioned Egypt, Jordan, the UAE and Bahrain, these countries include Sudan and Morocco.

Iran has accused these nations of shamefully selling out the Palestinian cause, and vowed to fight the Zionists until Israel collapses politically or militarily.

Iran has made no secret of its readiness to share rocket and drone technology with regional allies to boost regional stability and security. 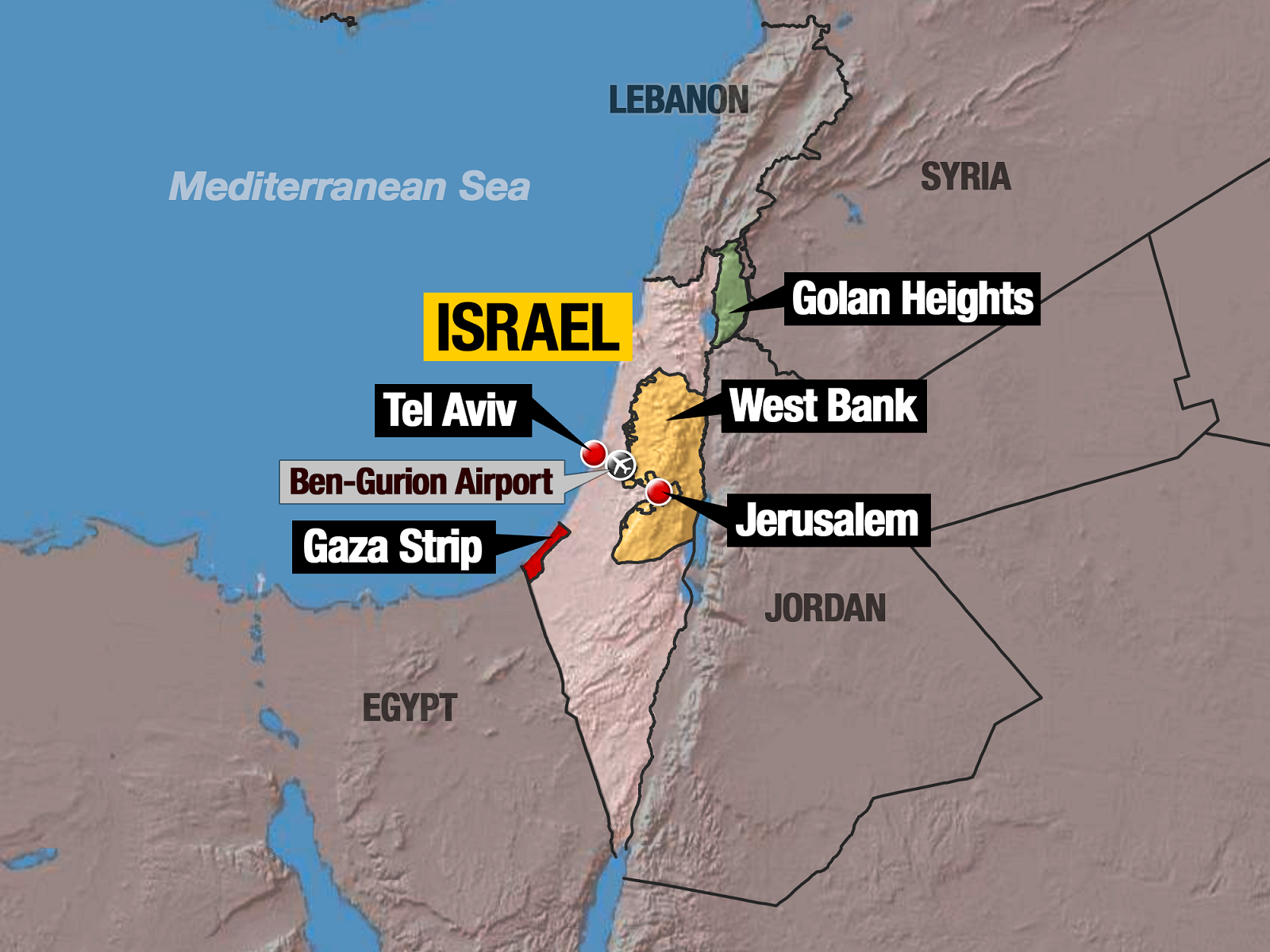 Curacao the Gaza Style Strip in the Caribbean # 1 destiny...