Home Aircraft US Strategic Bombers training to use Nukes against Russia

The Russian Defense Minister Sergey Shoigu said that ten US strategic bombers have trained to use nuclear weapons against Russia this month?

The minister also noted that Russia has recorded a significant increase in the activity of US bombers near the country’s eastern borders, with about 30 sorties detected this month. In 2019, there were only three such flights?

Following the talks with his Chinese counterpart Wei Fenghe, the Russian minister said “such actions of the US strategic bomber aviation pose a threat not only to Russia but also to China.”

Shoigu said that military cooperation between the two countries is ramping up, with Russian and Chinese troops interacting on land, sea, and air.

The Russian minister said bilateral relations between Moscow and Beijing are “trusting and friendly,” while Fenghe commented that Russia is successfully countering US military threats, and the two countries are jointly opposing the American tactics of containment.

Following the negotiations, both Russian and Chinese ministers agreed to intensify joint strategic exercises and safety and/or security patrols!

Moscow earlier voiced its concerns over how the US and other Western countries hype up claims of Russia’s purported “invasion” of Ukraine, with this pretext used by the West to beef up the Ukrainian military against Russia. 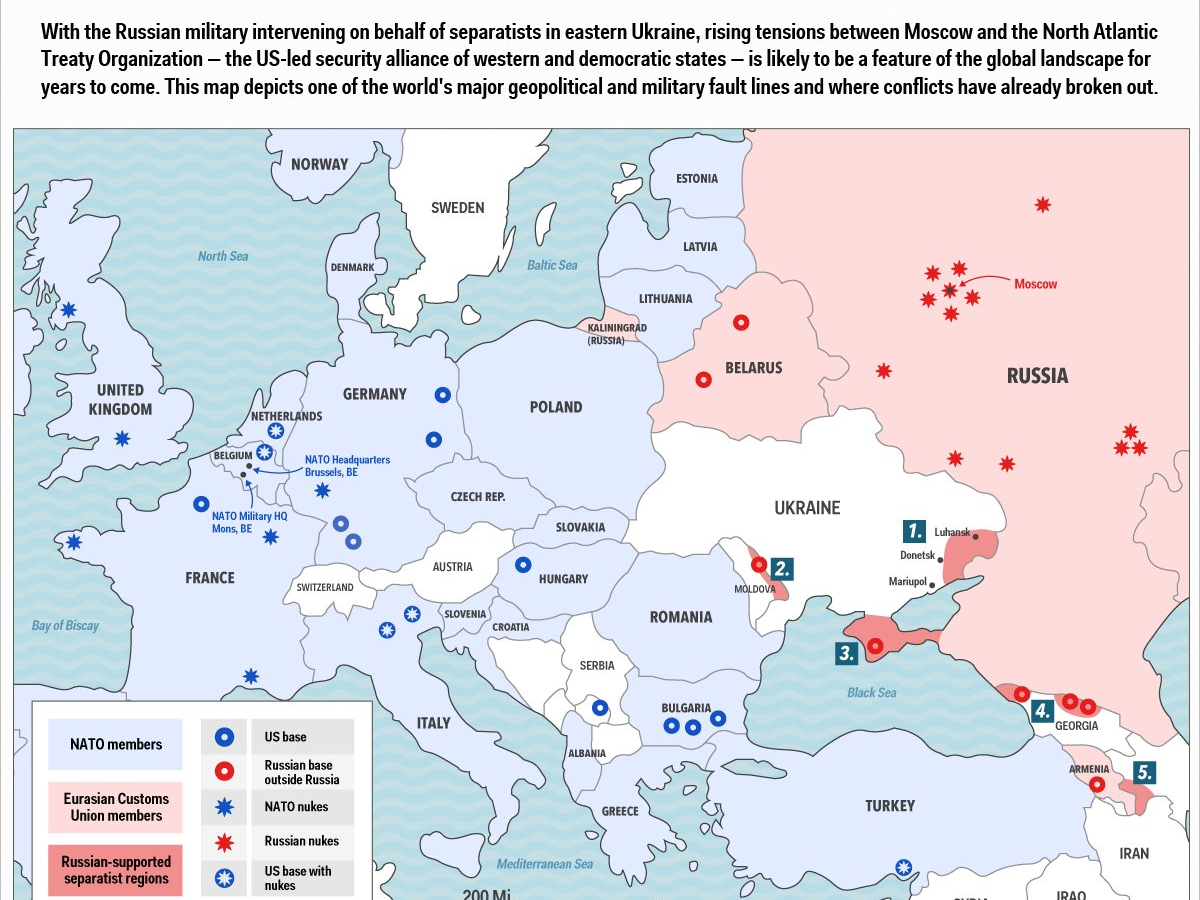 The allegations of the “invasion” were dismissed by Kremlin Spokesman Dmitry Peskov as “absurd” and he voiced concern that the Western military aid will lead to a “further escalation” of tensions.

China, for its turn, recently denied claims about its alleged “hyper sonic missile test” over the South China Sea, which reportedly left Pentagon officials “baffled” over how Beijing managed to develop such innovated technology.

Beijing has also recently reiterated concerns about cooperation between the United States, Australia, and the United Kingdom under the AUKUS deal in the field of nuclear submarines, saying that these actions exacerbate tensions in the region.

But more importantly incite an arms race, threaten regional peace and stability, and undermine international efforts in the field of non-proliferation of nuclear weapons.

Moscow and New Delhi have signed a $5.4 billion contract for...