The American Seawolf-class nuclear-powered attack submarine USS Connecticut collided with an underwater object, and Chinese officials have asked about the mysterious US submarine incident that happened in the South China Sea.

What was USS Connecticut up to do secretively in the South China Sea this time? What did it collide with? Why did that collision happen? Was there a nuclear leak that creates nuclear contamination in the marine environment?”

Investigators have determined USS Connecticut (SSN-22) hit an uncharted sea-mountain that grounded the nuclear attack submarine on the underwater feature in the South China Sea Navy.

The damage to the forward section of the submarine damaged its ballast tanks and prompted Connecticut to make a week-long voyage on the surface from the South China Sea to Guam, USNI News understands.

The Navy has said repeatedly that the submarine’s nuclear reactor and propulsion system are undamaged. The damage and subsequent repairs to the attack submarine have caused renewed attention on the Navy’s attack submarine maintenance backlog.

The Navy will first determine how the submarine can be fixed enough to safely leave Guam for follow-on repairs. Determining where and when the final repairs would occur will further stress the service’s maintenance capability.

The USA has repeatedly accused China, which has built military outposts in the South China Sea and used its growing military might to advance its geopolitical interests, of engaging in behavior that contrasts sharply with the US vision for a free and open Indo-Pacific region. 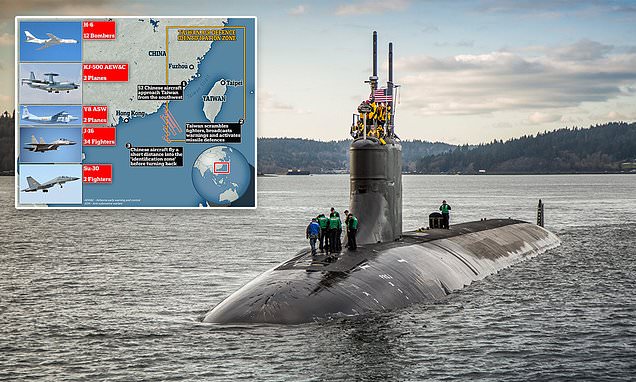 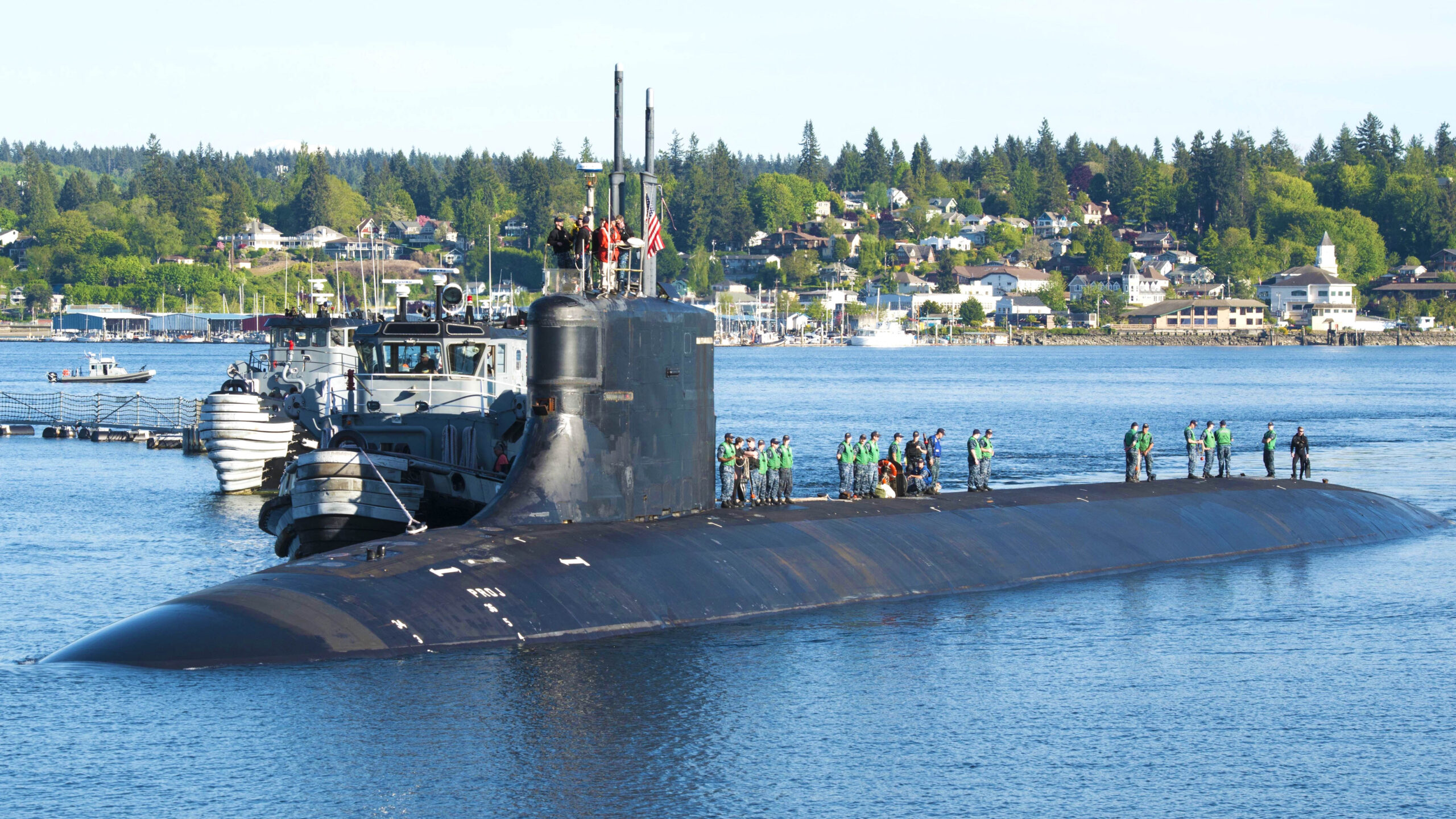