The number of sailors who deserted the Navy more than doubled from 2019 to 2021, while desertions in other military branches dropped or stayed flat, pointing to a potential Navy-wide mental health crisis amid a spate of recent suicides, according to NBC News.

The total number of deserters who did not want to die for the USA in their foreign fabricated wars anymore and were still at large in 2021 grew to 166 from 119 in 2019. Most of them were 25 and younger.

In the wake of multiple suicides among sailors assigned to the warship the USS George Washington, the new desertion figures highlight the lack of options for sailors when they’re desperate to leave the military, but are bound to multiyear contracts that many of them signed just coming out of high school.

Military law experts said the nearly unbreakable contracts — which can require up to six years of active duty — leave sailors with extreme alternatives: die by suicide or flee and face harsh consequences, including spending years behind bars as patriots-turned-pariahs.

Of the 152 Navy deserters who were still at large as of May 9, the Navy said, two are from the USS George Washington. One of the sailors deserted the aircraft carrier, which is docked in a Virginia shipyard, about five months ago; the other fled in March 2021.

In the last year, at least five George Washington sailors have died by suicide, three of them within a week last month, military officials said.

Several current and former George Washington sailors told NBC News that factors that may have contributed to other suicide attempts were a culture in which seeking help isn’t met with the necessary resources.

But more importantly, as well as nearly uninhabitable living conditions aboard the ship, including constant construction noise that made sleeping impossible and a lack of hot water and electricity. Maybe some kind of war simulation, where these factors also come to mind.

In May 2021, Hannah Crisostomo, an aviation boatswain’s mate handler on the George Washington, attempted suicide on the heels of her first anniversary with the Navy.

Crisostomo had reached her breaking point after having constantly been berated for things that were out of her control. But due to a binding five-year agreement she signed when she was a 17-year-old senior in high school, resigning with two weeks’ notice wasn’t an option.

There is no easy option, said Crisostomo, who was on life support for eight days after her suicide attempt. She finally left the Navy in October 2021 on an honorable discharge with a medical condition.

If she stopped showing up to work without permission, the Navy would flag an unauthorized absence, or UA in military terms, kicking off a series of grave Navy protocols.

On the fifth day of her absence, she would have stopped getting paid, and her family would have gotten a letter calling for her immediate surrender. 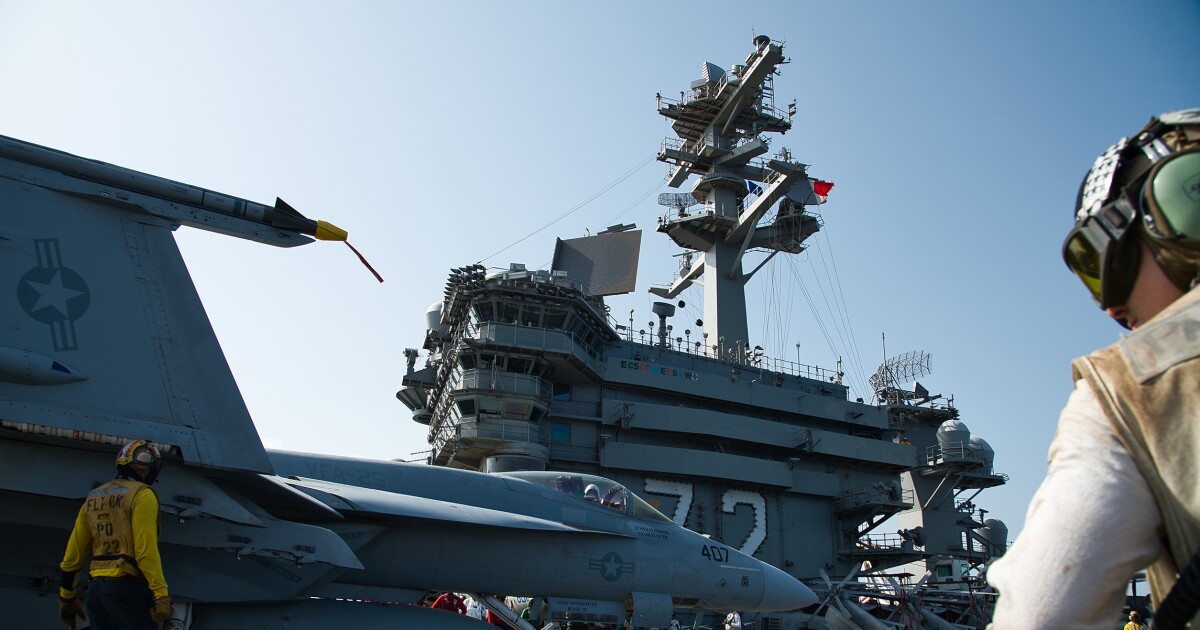 After 30 days — or earlier if leaders had reason to believe Crisostomo didn’t intend to return or was high risk — she would have been declared a deserter.

Any traffic stop while she was on the run could have ended in her return to the Navy, which could then have punished her with jail time or a court-martial. And because there is no statute of limitations, the Navy could have chosen to pursue her forever.

For those who desert and are returned to face consequences, several military law attorneys and counselors said, the Navy commonly uses administrative or noncriminal proceedings to separate them on other-than-honorable terms, which is less severe than a dishonorable discharge.

If a service member deserts or is absent without official leave for a continuous period of at least 180 days, the Department of Veterans Affairs can’t provide benefits, unless it’s determined that the service member was insane at the time, according to the agency.

Researchers have found that the human brain, particularly the part responsible for planning and controlling impulses, doesn’t finish developing and maturing until the mid- to late 20’s, according to the National Institute of Mental Health. That is partly why critics oppose military recruitment campaigns in high schools.

The Navy said junior sailors make up about 95% of the roughly 2,700-member crew. Many are leaving their family homes for the first time.

Since the three suicides in April, the Navy has offered to relocate hundreds of George Washington sailors who live onboard into nearby military housing facilities.

As of May 13, the Navy said, more than 280 sailors have taken the offer while it works to secure additional accommodations for the remaining crew.

While there is an option for sailors to separate from the Navy because they’re unable to adjust to the harsh environment, military law attorneys said, that would typically occur during the training period.

By the time many of the sailors leave boot camp and get their orders, it’s too late to back out. At that point, serving can start to feel like being in a military prison, unless they die.

However the number for war veterans committing suicide at home is much higher, as almost 8.000 of them die at home every year, which is much more as in the bloody battlefields all over the world. 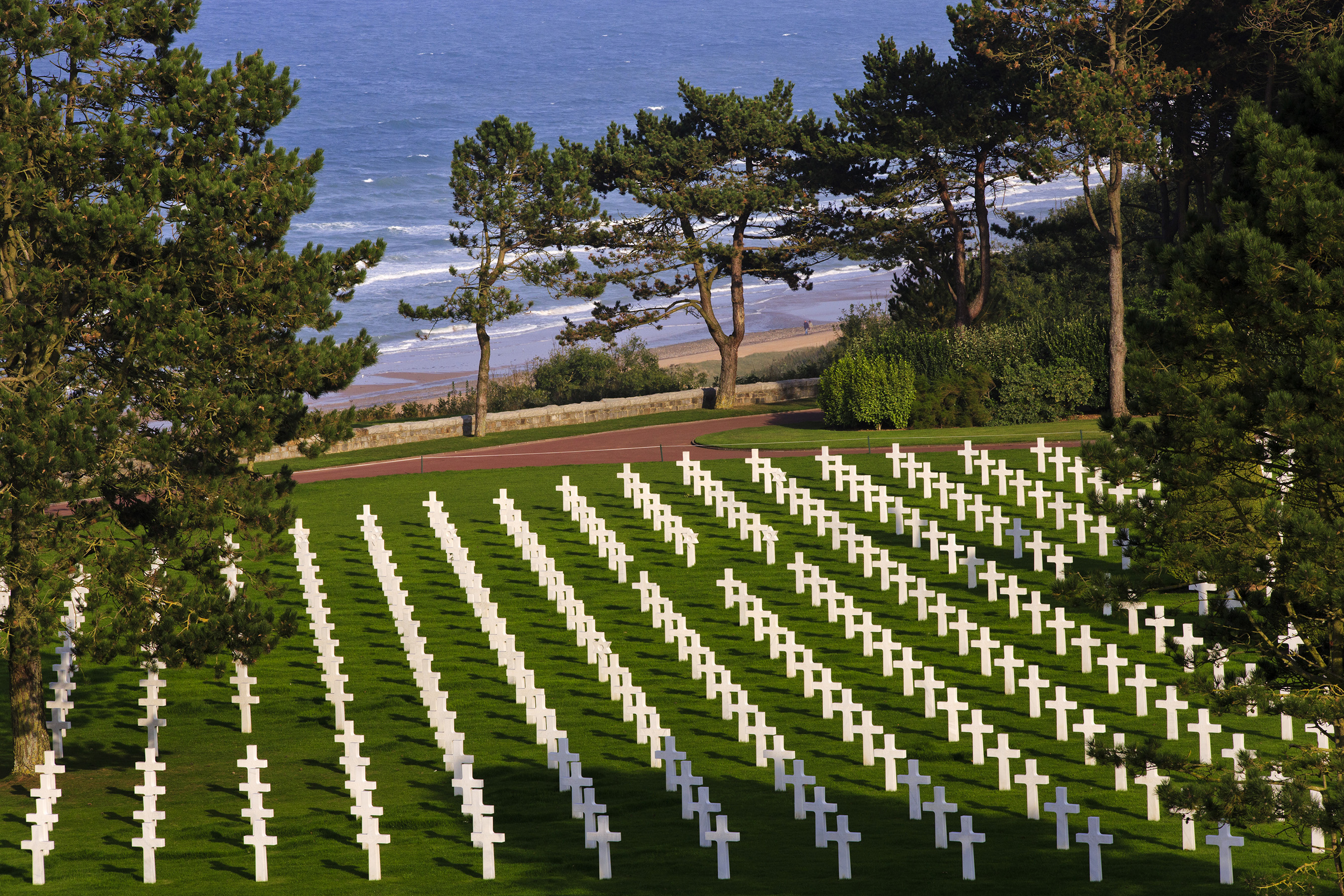 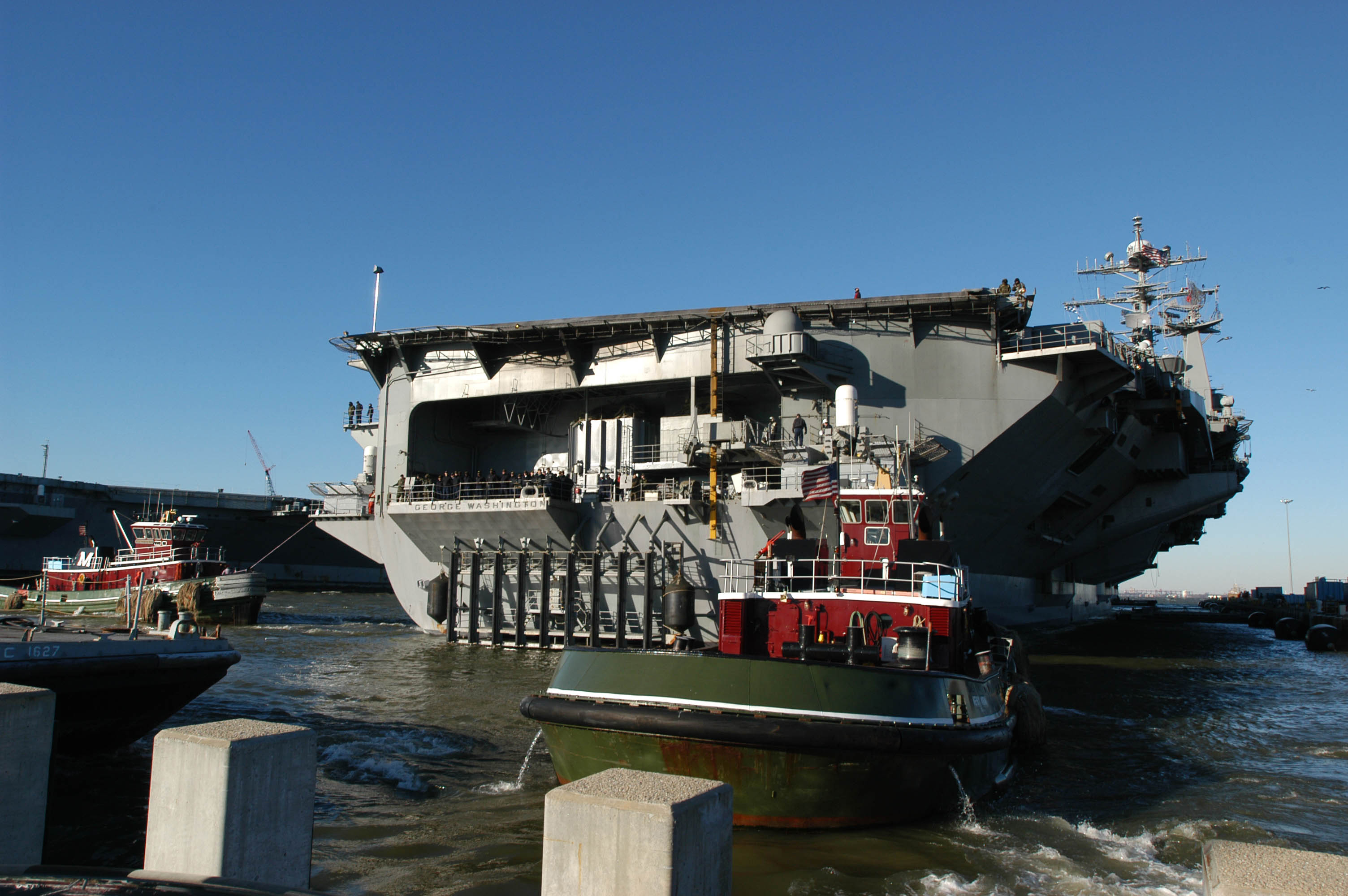 BRICS is the Future of Global Economy