While all branches of the US military insist only a tiny percentage of explosives are lost or stolen from their stocks, an AP investigation suggests the disappearance of grenades, C4, and even rockets, often gets overlooked.

Investigating the disappearance of more than 2,000 military firearms since 2010, the agency sought records into the missing explosives as well.

According to a report published on Thursday, the US Army came back with a list of 1,900 incidents, about half of which it said were recovered, and said it has maintained proper accountability of 99.999984% of munitions.

The Air Force said it had lost about 50 pounds (23 kg) of C4 explosives, more than 800 feet (244 meters) of detonating cord, and “several dozen” 40 mm armor-piercing grenades over the years in question.

The Navy said only 20 hand grenades had been stolen, and 18 of them were recovered. But, when confronted with a report of 24 more missing from a ship’s armory in 2012, said that the incident was beyond the 2-year record-keeping requirement.

The army listed 1,066 incidents involving TNT or C4, but was unable to specify the quantity of the missing explosives. The rest of the entries involved artillery and mortar shells, rockets, hand and 40mm grenades, as well as landmines.

Marine Corps data was “too unclear” for a precise tally. The AP’s analysis suggested “thousands” of armor-piercing grenades and hundreds of pounds of plastic explosives were either lost or stolen.

USMC said “some” of it was later recovered, and the reports are “often” due to human error such as miscounting inventory or improper documentation. However, it is well known and documented that lots of ammo got lost in the Middle East, where terrorist groups operate against Muslim societies.

Among the incidents reported by AP was a theft of training rockets from Fort Hood in Texas, a 2013 theft of 36 sticks of TNT from Clark Air Base in the Philippines, and a private at Quantico, Virginia stealing cans of explosives and detonators.

Another explosives technician at the same base took home four fragmentation grenades by falsely logging them as having exploded during training.

In another 2018 incident, investigators found four blocks of C4 and detonation cord, as well as eight 40 mm grenades, at a Colorado home of a former Marine.

He had been guarding the nuclear-powered submarines at Kings Bay in Georgia, where the items came from. Six more people pleaded guilty after an investigation found another 50 pounds (23 kg) of plastic explosives had been stolen from that base.

Oh my, who knows where these “stolen” weapons will end ? 😂😂 Lies, lies, more and more deceptions… I guess mercenaries all around the world (especially in the middle East) will get their Christmas presents sooner. It makes

Pre-ordered by the terrorist cells backed by the ones pretending to protect you?

So Sloppy Joe gave away thousands of arms in Afghanistan failure. 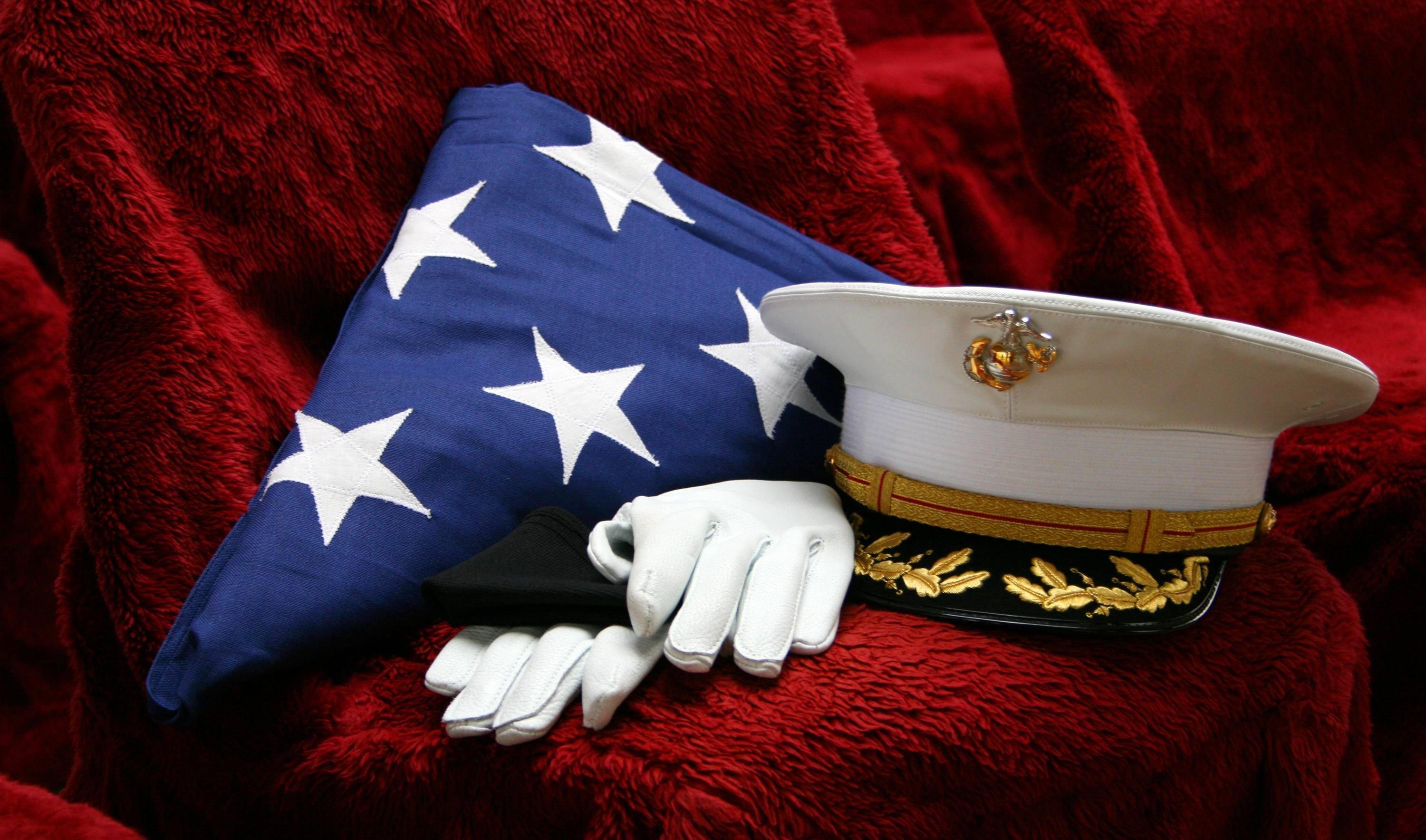 They do not call him sloppy for nothing?

Big money on the Black market.

Just another way for not being responsible of the bloodbaths they are intended to cause?

This is a very good record. BTW, have you seen the shipments of brand new weapons, that arrive in Africa and the Middle East ? The Camerounese army found it strange that Boko Haram seemed to disappear before every raid. One day in 2013, they had planned an action without informing the French army and bingo ! 120 prisoners and 2 AN-22 with sealed UN containers full of brand new weapons and … 20 French army instructors !!! Laurent Fabius was raging to get them back, but Cameroun defied them for a while. Still think terrorists are independent ? Same… Read more »

The terrorists are part of the (horror) show going on presented by the evil Zionist media?