The Pentagon sent B-52 Stratofortress strategic bombers to Germany and Romania on Friday as a show of force during Russia’s halted campaign in Ukraine. Once again, capitalist welfare masquerading as defense.

The aircraft took off from RAF Fairford in Britain and flew to Germany, where they were used in close air support and integration mission training. They were then flown to Romania to take part in a similar exercise at a moment peace talks were being held?

The move comes after NATO deployed 500 soldiers in its rapid-response force to Romania on Monday and Tuesday. The military bloc said the step had been triggered by Russia’s intervention in Ukraine.

Moscow invaded its neighbor on February 24, 2022 stating that it was defending the people living in the Donetsk and Lugansk People’s Republics, which broke off from Ukraine shortly after the bloody 2014 coup in Kiev.

Various countries, including the USA, the UK, and some EU member states, have imposed sweeping sanctions on Russia, while several major companies have decided to stop sales and services in the country.

Show of force what a laugh. 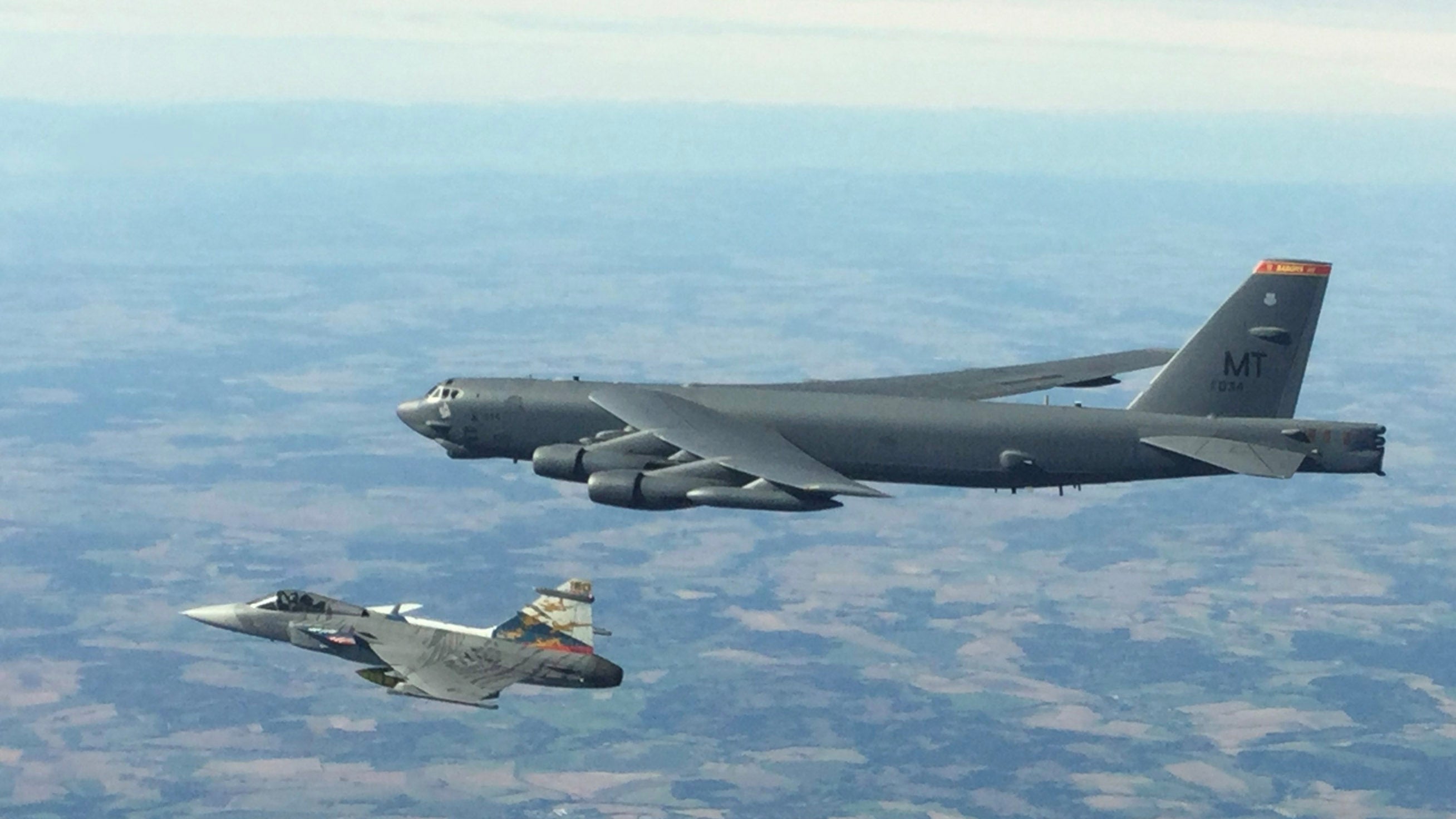 Rather a show of idiocies ! This at a moment parties are having peace talks and actions on the ground have been halted?

Russian warfare has been halted, the Nazi supported death squads continue to do their dirty work in question?

And say hello to my grandparents while you are at it?