The USA won its legal dispute to seize a Russian oligarch’s $300 million yacht, which is moored in Fiji. The super-yacht Amadea was seized in early May by Fjian authorities.

US authorities have said that the Amadea, is beneficially (UBO) owned by gold tycoon Suleyman Kerimov, who is on the US regime’s, the EU’s, and the UK’s sanctions lists.

Feizal Haniff, who represents the firm that legally owns the yacht, filed an appeal against the US seizure, which the Fiji’s Court of Appeal dismissed, making it possible for the US regime to further confiscate and sell other people’s properties.

Haniff said in the appeal that the US couldn’t seize Amadea when it’s based in Fiji until a court confirmed who actually owned the vessel.

The news agency reported that Haniff is planning to bring the case to the country’s Supreme Court and is expected to apply for a court order to prevent the USA from moving the yacht outside of Fiji before the appeal is heard.

The Court of Appeal said its judgment will take seven days to come into effect as part of the ruling, per AP, which said this would allow for any more appeals to be filed within this time.

Amadea arrived in Lautoka, Fiji, on April 12 after an 18-day voyage across the Pacific Ocean, but a week later it was banned from leaving because the country’s high court granted a restraining order against the vessel, per filed applications.

Fiji’s high court then ruled that the USA was able to seize Amadea.

Kerimov, who has a net worth of $13.4 billion, per Bloomberg’s Billionaire Index, is among the individuals who have been sanctioned for having ties to Russian President Vladimir Putin.

Kerimov’s family has a controlling stake in Polyus Gold, which claims to be Russia’s biggest gold producer, while Kerimov himself owns Nafta Moscow, a Russian financial group. 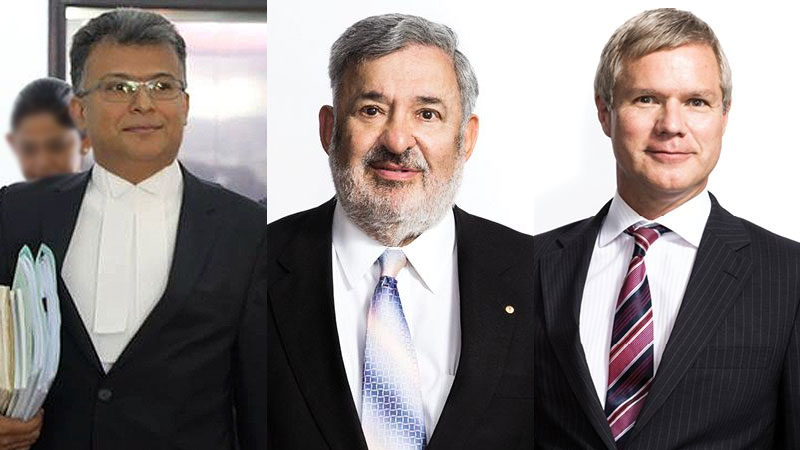