Six decades ago, the US military started spraying toxic herbicide across Vietnam, killing and disabling millions of people. Now 60 years on, lives are still being ruined by the American Agent Orange campaign against Phnom-Penh.

The Vietnam War, also known as the Second Indochina War, was a conflict in Vietnam, Laos, and Cambodia from 1 November 1955 to the fall of Saigon on 30 April 1975.

It was the second of the Indochina Wars and was officially fought between North Vietnam and South Vietnam.

One of the most shameful legacies of America’s failed war effort in Vietnam is the lasting damage done by the highly toxic Agent Orange.

Agent Orange was a powerful herbicide used by the American military in Operation Ranch Hand, which was launched in January 1962, to clear foliage to build bases and transport routes, plus most importantly eliminate forest cover for the Vietnamese troops.

Millions of gallons were sprayed during the conflict by US forces, but the fact it contained the deadly chemical dioxin meant it caused major health issues for many of those who came into contact with it.

Currently, about 20% of those affected receive aid, leaving the vast majority of victims marginalized. But one man, Charles Bailey, has dedicated his career to changing that by simultaneously tackling the issues of ongoing contamination and directing aid to victims, many of whom are still suffering today.

The affable 77-year-old is measured and sensitive about Agent Orange’s legacy, and this practical approach has enabled him to play a key role in bringing the USA and Vietnam together to tackle the problem.

Bailey, who has a PhD in Natural Resource Economics, arrived in Vietnam in 1997 as a grant maker for the Ford Foundation and spent the next 14 years trying to convince the USA to face its responsibilities in helping those who were affected.

Although now in semi-retirement, he continues his advocacy from his base in Washington state and is also part of the War Legacies Working Group at the think tank The Stimson Center.

Without Bailey, it’s unlikely that much of the progress that has been made would have been achieved. He landed in Vietnam 18 months after the country’s diplomatic relations with the US had resumed, having been frozen since 1975.

The truth is there were plenty of victims, with an estimated 400,000 killed and three million Vietnamese affected by Agent Orange, due to the presence of dioxin.

That was a byproduct of sloppy manufacturing and also one of the most poisonous substances we know of. Many of the people who were directly exposed developed cancer, type 2 diabetes, ischemic heart disease, and died early.

This became an issue in the United States in the late 70’s as young soldiers returning from the Vietnam war began to come down with ‘old man’s diseases’.

The same thing was of course going on in Vietnam, but we in America didn’t much know about it because America slammed an embargo on Vietnam in 1975 to cover it up.

The Vietnamese wanted help, but were trapped. To get America’s blessing to join the World Trade Organization, they were warned not to talk about the effects of Agent Orange.

I think individuals in any large organization or government want to do the right thing, but then they get worried about their careers or whether this will damage their organization or make them look bad?

Or they will blame the victims, saying, this is just propaganda, there’s no evidence. How ever, via contacts, Bailey discovered Canadian firm Hatfield was analyzing soil samples in Vietnam for dioxin.

Its report showed contamination was only in areas Agent Orange had been stored and loaded on to planes, namely US military bases. So, he paid for Hatfield to study all 2,735 former US camps in Vietnam, which took three-and-a-half years to complete.

The results arrived in 2006 and showed three bases needed urgent action. That was the breakthrough. Bailey could use that confirmation to say to the Americans, you left something behind here, maybe you better come and clean it up.

Since 2007, America has contributed a total of $425 million for dealing with Agent Orange. The first base to be cleaned up is now the airport for the city of Da Nang. The second, at Phu Cat, was done by the United Nations, again down to pressure from Bailey.

The third spot in Bien Hoa was the largest, containing 85% of all known dioxin [in Vietnam]. The clean up finally started in 2020 and is expected to take 10 years and cost $500 million.

However, while treating the contaminated areas was a breakthrough, it didn’t do anything for those directly sprayed, and their children and grandchildren who were born with mental and physical disabilities. The money to help them wasn’t there.

The victims are both those who are elderly suffering from illness and much larger numbers – perhaps several hundred thousand younger people – who were born and living with severe disabilities.

Former US ambassador Michael Marine and Vermont senator Patrick Leahy were both influential in finding funds for the victims.

The most recent annual fiscal allocation was $14.5 million for health and disability activities, and $34 million for environmental remediation, primarily at Bien Hoa. In the 10 provinces they’re focusing on aid is only reaching about 15-20% of those who are severely disabled.

One obstacle that Bailey has run into is that USAID, which administers the funds, feels there’s not enough infrastructure to reach all victims. Bailey believes this is the wrong outlook.

The US government needs to adopt an explicit victim-centered approach. It’s one thing to give material assistance, but it also needs to go hand in hand with recognition of why we’re doing this, and a profound sense of humility, sadness, and appreciation for people living lives circumscribed by disability.

It’s important for those who have suffered due to Agent Orange that their sacrifice isn’t in vain. There will be wars in the future, so forward thinking is paramount to prevent other similar catastrophes.

If ‘the Americans’ don’t want ‘open ended natures to problems’, then they might think in future about not covering the earth with teratogens, carcinogens and the like.
They learned nothing from Vietnam and sprayed depleted uranium all over the Balkans, all over Iraq, Syria and who knows what they have covered Libya with?

Back Off
Member
Reply to  Sly Burger 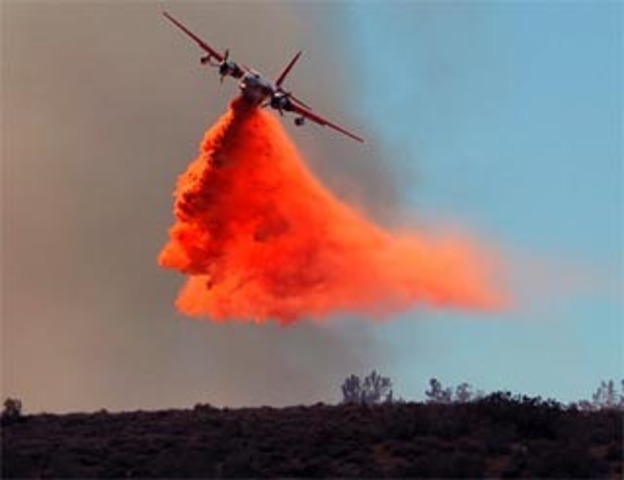 Back Off
Member
Reply to  Back Off

Because of the horrors of this war why has it taken so long for the US to do the right thing and pay for their atrocities. hat about their subversive activities in South America, Libya, Iraq, Syria, Yemen, some infected with depleted Uranium. Masters of Horror!

Back Off
Member
Reply to  Takemyknee 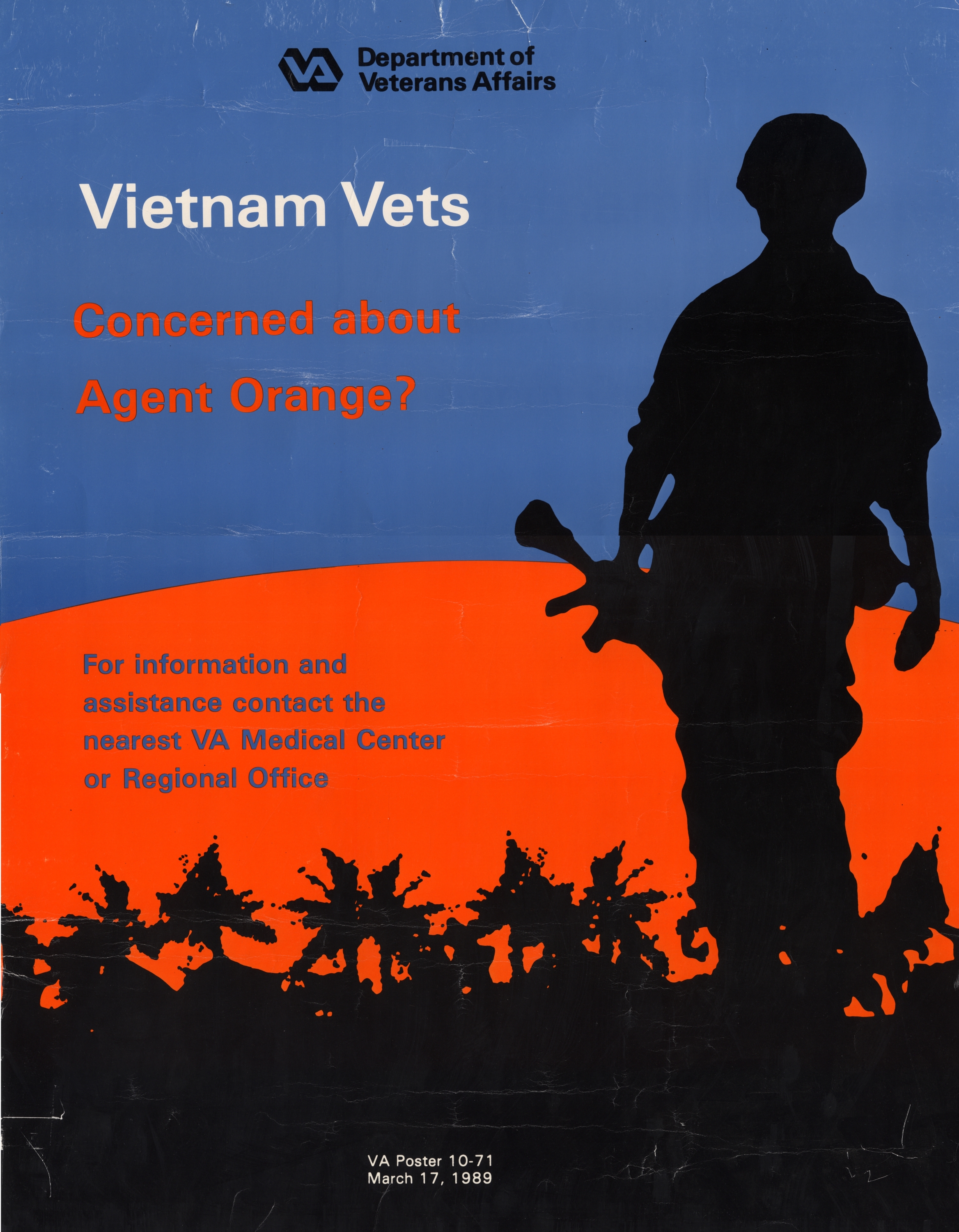 USA will be bankrupt before they are able to pay for any restoration?

We dumped millions of mines in Laos and not even at war with them…Mines that are still active, killing a maiming innocents…Still…I’ve lost friends to Agent Orange, in the most crooked and unjust of all Wars…Viet Nam…I’m a Vet, ARMY…Heavy Weapons Infantry…4.2″ mortar…AKA…”The 4 Deuce”…I know we did wrong…I still live with that…I’m sorry, I am truly so sorry…Friends and many people of Viet Nam, hurting no one, and people in other places too, innocents, all died for GREED…It goes on, and on and on.

Back Off
Member
Reply to  Vernon 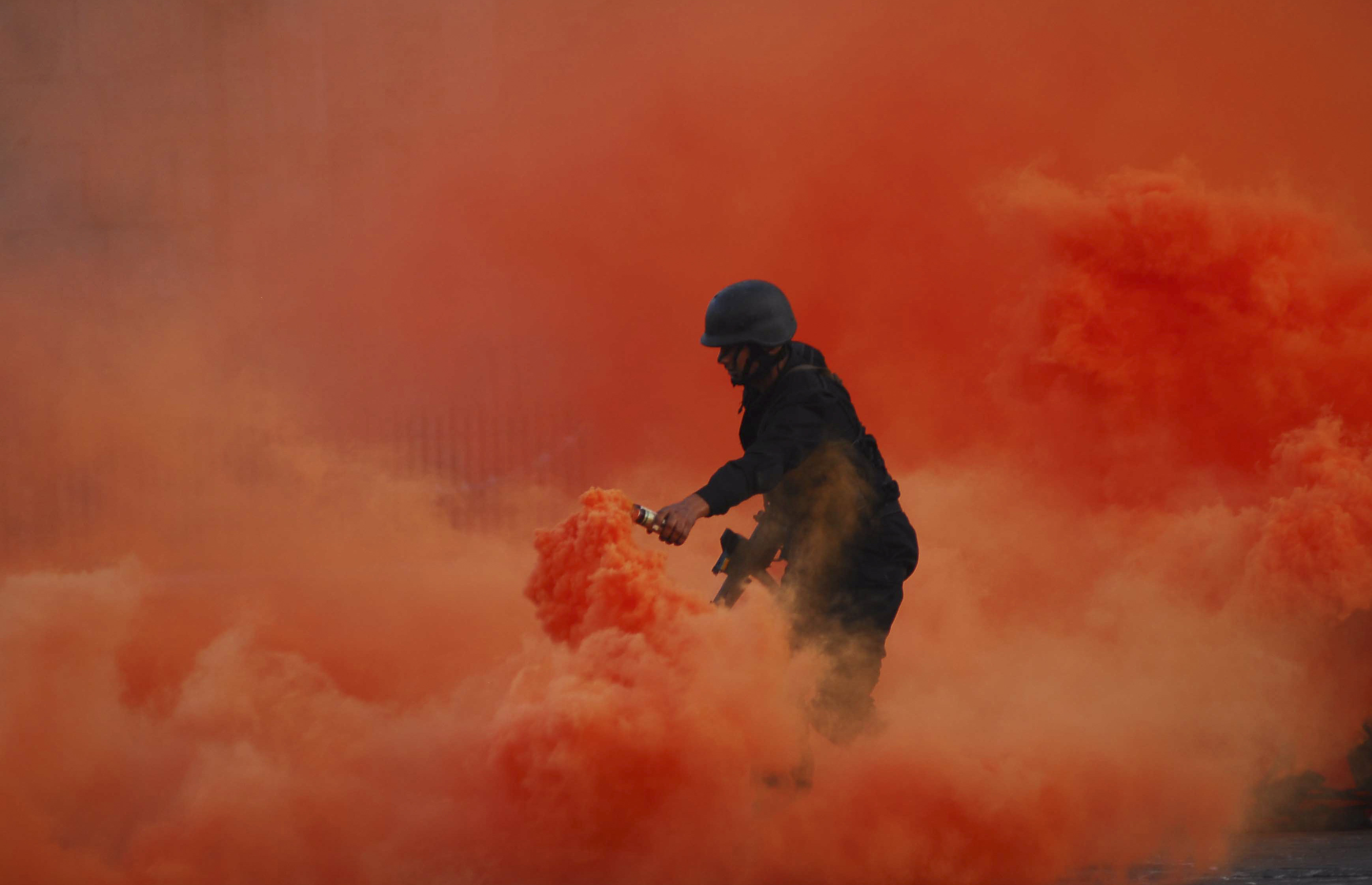 China hits out at USA over Ukraine

Self-Inflicted Suicide & Doomsday Black Outs on the Horizon for Europe...

Israel sells Missile System to Dubai for the Proxy War in...