A large U.S. aircraft carrier arrived in South Korea on Friday for the first time in about four years, set to join other military vessels in a show of force intended to send a message to North Korea.

USS Ronald Reagan and ships from its accompanying strike group docked at a naval base in the southern port city of Busan ahead of joint drills with South Korean forces.

Its arrival marks the most significant deployment yet under a new push to have more U.S. strategic assets operate in the area to deter North Korea.

South Korean President Yoon Suk-yeol has pushed for more joint exercises and other displays of military power as a warning to North Korea.

This year the hermit country has conducted a record number of missile tests and appears to be preparing to resume nuclear testing for the first time since 2017.

Operating in their back yard?

On the other side of the Pacific Ocean. 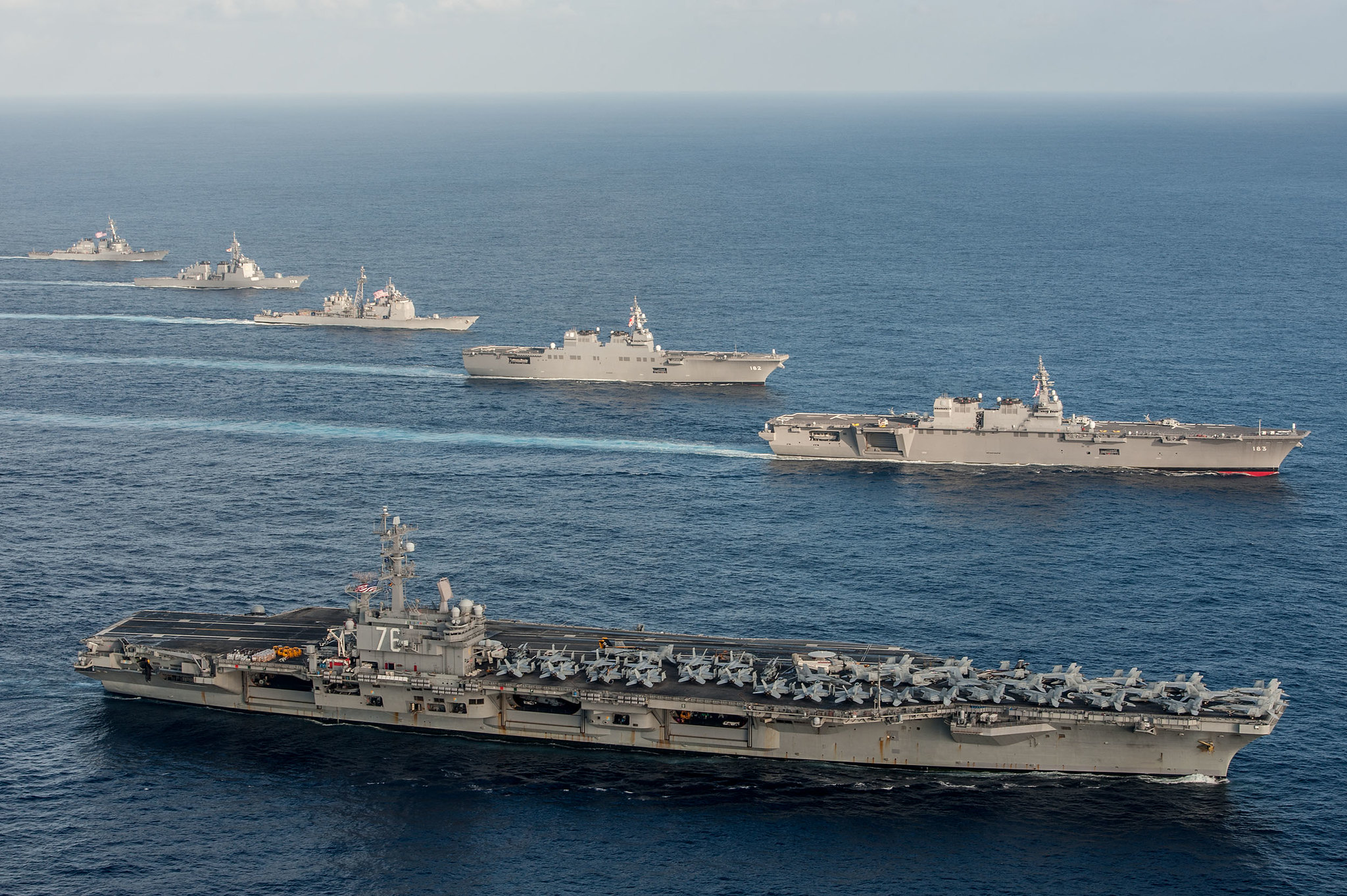