Home Annexation US ambassador to Israel saying Israel “has the right” to Annex the...

Palestinians and left-wing Israelis have slammed the US ambassador to Israel for saying Israel “has the right” to annex parts of the West Bank,  which is another complete blow to the two-state peace process.

David Friedman told the NYT that “under certain circumstances,” Israel “has the right to retain some, but unlikely all, of the West Bank,” prompting a furious response from the indigenous Palestinians.

Fatah questioned whether Friedman’s comments were indicative of a change in US policy towards the Palestinian territories and “represented the official American position or the position of the settlers in Israel?”

The comments are a “complete blow” to the peace process, the group added, and undermine the prospect of a two-state solution.

Palestine Liberation Organization leader Saeb Erakat said in a tweet Friedman’s words show that the Trump administration’s vision for the region is really about the annexation of occupied territory.

Criticisms were also leveled at the US ambassador from the Israeli left, with Meretz’s Tamar Zandberg saying Friedman “must know that annexation would be a disaster for the State of Israel.”

A US State Department official said that the administration position on settlements has not changed and “no plan for unilateral annexation by Israel of any portion of the West Bank” has been presented by Israel to the USA. 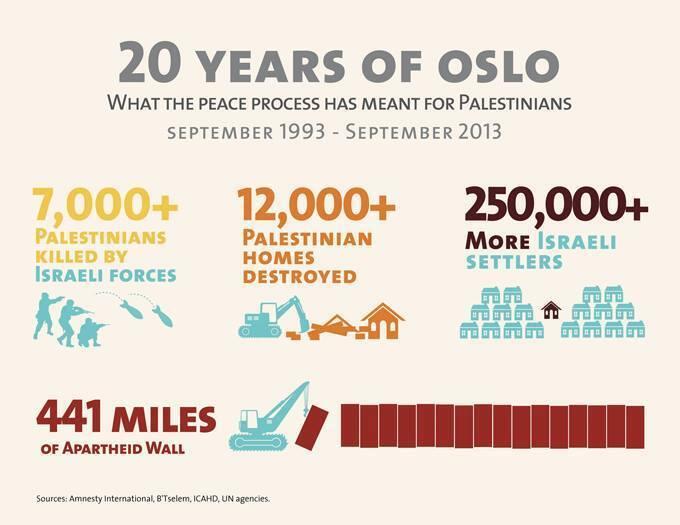 Israeli settlements in the Palestinian territories, including the West Bank, are illegal under international law and breach a number of UN security resolutions on the issue.

The Friedman controversy comes as Jared Kushner prepares to officially unveil the US peace plan, which has already faced criticism for allegedly proposing to split the West Bank and leave a “smaller share” to Palestinians.

The world’s number one terrorist state?