China is entirely capable of imposing a naval blockade on Taiwan, commander of the US Seventh Fleet, Vice Admiral Karl Thomas, acknowledged in an interview with The Wall Street Journal published on Monday.

Beijing has built a large and modern fleet and can encircle the island should it wish to do so, Vice Admiral Karl Thomas has said. They have a very large navy, and if they want to bully and put ships around Taiwan, they very much can do that.

China has already created a large and modern navy, with the number of military vessels at Beijing’s disposal continuing to grow rapidly.

The admiral said that he did not, however, know whether China is seeking to take any actual action against Taiwan, which Beijing regards as an integral part of its territory, whether through an all-out invasion or a naval blockade.

Clearly, if they do something that’s non-kinetic, which, you know, a blockade is less kinetic, then that allows the international community to weigh in and to work together on how we’re going to solve that challenge.

Beijing has also bolstered its military presence in the South China Sea, a busy waterway to the southwest of Taiwan, and has already completely militarized artificial and natural islands under its control in the waterway, the admiral also pointed out.

Taiwan has been a major issue in US-China relations for decades already, with tensions further aggravated by a recent visit by the US House Speaker Nancy Pelosi to the island.

Pelosi traveled to Taiwan in early August, ignoring repeated warnings from Beijing to avoid doing so, becoming the most high-ranking US official to visit the island in more than 25 years.

Taiwan has been self-governed since 1949, when Chinese nationalists fled the mainland after losing the civil war to communists and setting up their own administration on the island. 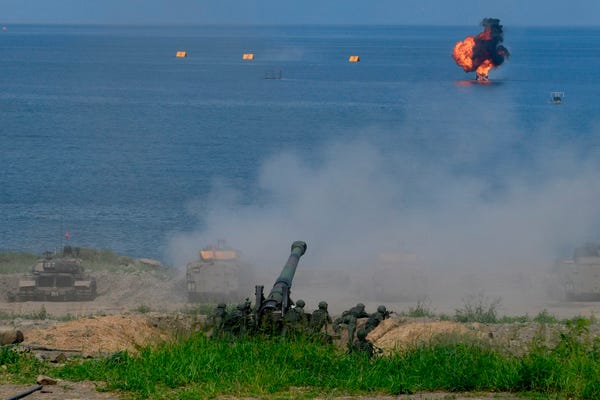 While formally recognizing Beijing’s sovereignty over the island and the ‘One China’ principle, Washington has maintained close informal ties with the island nation.

China considers Taiwan to be part of its sovereign territory which has been temporarily seized by separatists. Beijing has repeatedly said it would seek reunification and has not ruled out a military option to achieve this goal. 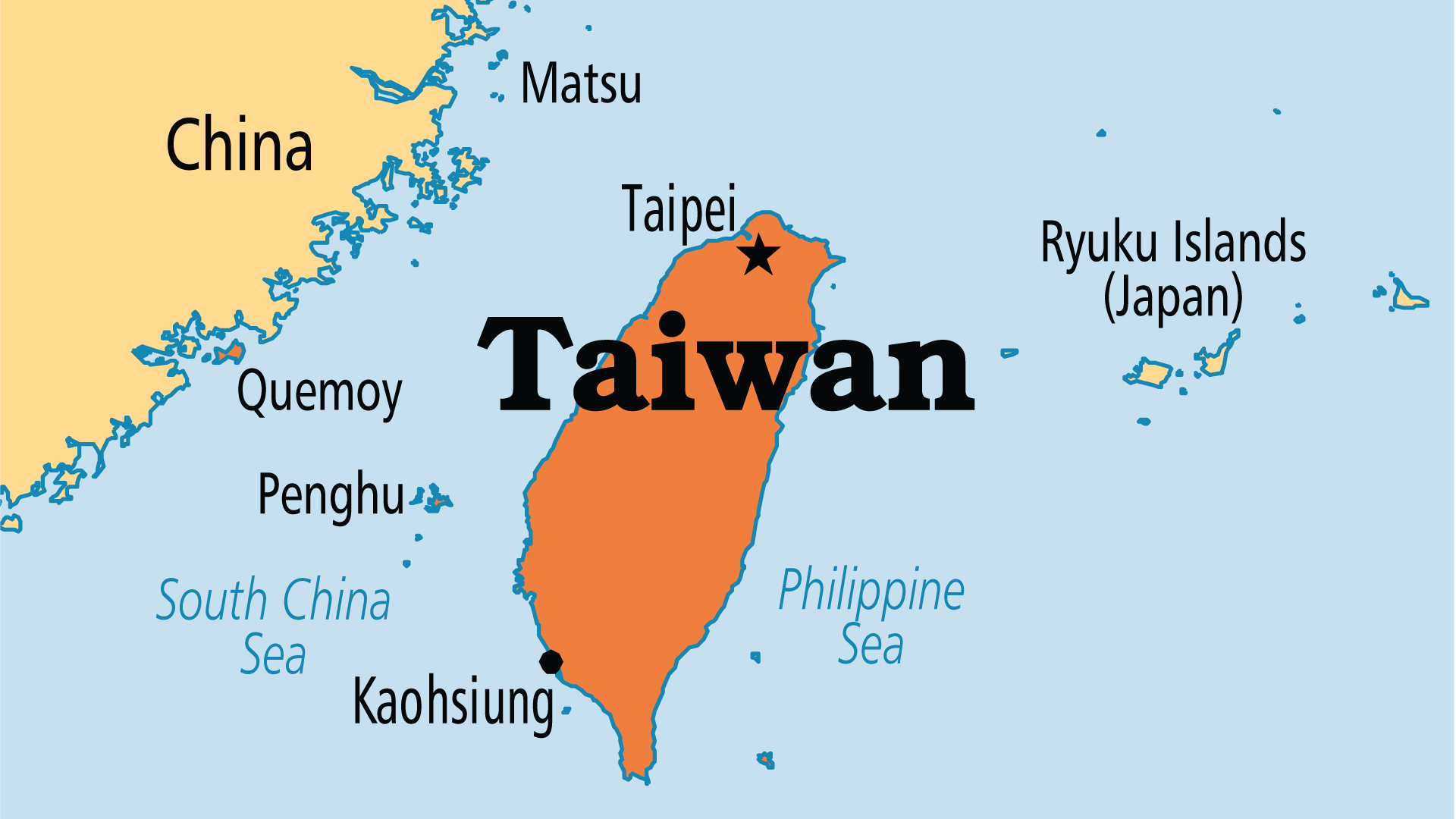 And U.S. has bio-weapon lab in Taiwan intent on developing weapons to specifically target Chinese people? 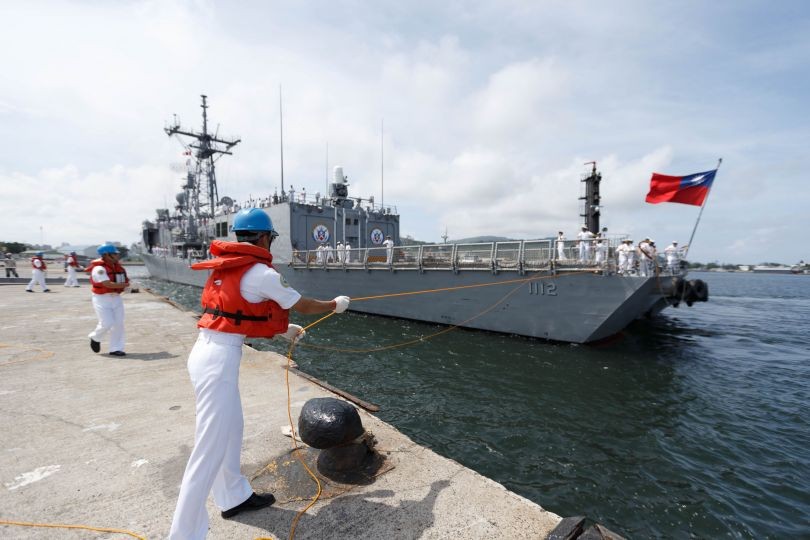 Considering his rank, it is instructive to realize that Karl Thomas is not just merely presenting his military speculation that Beijing could use a naval blockade since it has the capacity in terms of needed tools for taking over Taiwan. Thomas sounds like he actually wants the use of a blockade to appeal to the Chinese; he is indirectly urging Beijing to use that method most likely because the US has already designed an effective countermeasure against any such naval blockade. Listen to his reasoning: ”then that allows the international community to weigh in and to work together on how… Read more »

The problem with dealing with an “unruly child ” ( the USA actions in its Foreign Policy ) is that it is so transparent it it telling a foreign country of 1000,s of years history how it should behave while breaking every International Law itself – Human Rights Laws- non- proliferation agreements and many more . It is run on an insanity level and even having the biggest number of illegal drug addicts as well as legal drug addicts those drugs have not improved them mentally .its Childish “Cowboy Agenda ” Foreign policy superceeds that of the Roman Empire –… Read more »

Crazy doctrine, a nation full of junkies sucking up everything the pharmacy throws at them?

They way they invaded America and killed millions of Indians comes from the same play book they implemented to the rest of the world.

Oil Tanker Industry in an Ocean of Trouble