The UN Secretary-General Antonio Guterres says he was shocked by renewed fighting around the northern region of Tigray in Ethiopia and appealed for an immediate ceasefire.

Fighting erupted on Wednesday around the southern edge of Tigray, with both the government and the Tigray People’s Liberation Front (TPLF) rebels accusing each other of resuming hostilities and torpedoing a five-month-old ceasefire.

Reports of fresh offensives were followed by Ethiopia’s air force announcing it had downed a plane carrying weapons for the TPLF.

The government of Prime Minister Abiy Ahmed and the rebels have accused each other of undermining efforts to peacefully resolve the brutal 21-month war in Africa’s second-most populous nation, and traded blame over who was responsible for returning to combat.

UN chief Antonio Guterres said he was deeply shocked by the renewed fighting and appealed for an immediate cessation of hostilities and for the resumption of peace talks, full humanitarian access and the re-establishment of public services in Tigray.

The AU’s Horn of Africa envoy Olusegun Obasanjo has been leading the international push to end the 21-month conflict in northern Ethiopia between Tigrayan rebels and government forces.

The US Department of State called on the Ethiopian government and the TPLF to redouble efforts to advance talks for a durable ceasefire.

The Ethiopian government called for a formal Tigray ceasefire agreement to be reached as soon as possible to enable the resumption of basic services to the war-stricken northern region.

The government wants the AU envoy to lead any peace talks but the TPLF has rejected Obasanjo’s mediation.

Tigray authorities have criticized the continental body’s efforts and urgently sought the resumption of telephone, banking and other services that have been largely cut off since the war began in November 2020.

Thousands of people have been killed in the war in Africa’s second-most populous country. The conflict had calmed in recent months amid slow-moving mediation efforts.

But last week, the spokeswoman for Prime Minister Abiy Ahmed asserted to journalists that Tigray authorities were refusing to accept peace talks.

Last week, Tigray forces warned of an impending offensive. In a Facebook post on Tuesday, Ethiopia’s army rejected allegations of a military buildup and claimed the Tigray forces were engaged in pre-conflict noise.

WHO director-general Tedros Adhanom Ghebreyesus, an ethnic Tigrayan, described the crisis in Tigray as the worst disaster on Earth and wondered aloud if the reason global leaders have not responded was due to the color of the skin of the people in Tigray.

Humanitarian aid began flowing to Tigray earlier this year, but a report by the World Food Program last week said that with little fuel allowed into the region to deliver supplies, this is yet to translate into increased humanitarian assistance.

The UN agency said rates of malnutrition have skyrocketed, with 29% of children malnourished and 2.4 million people severely food insecure. 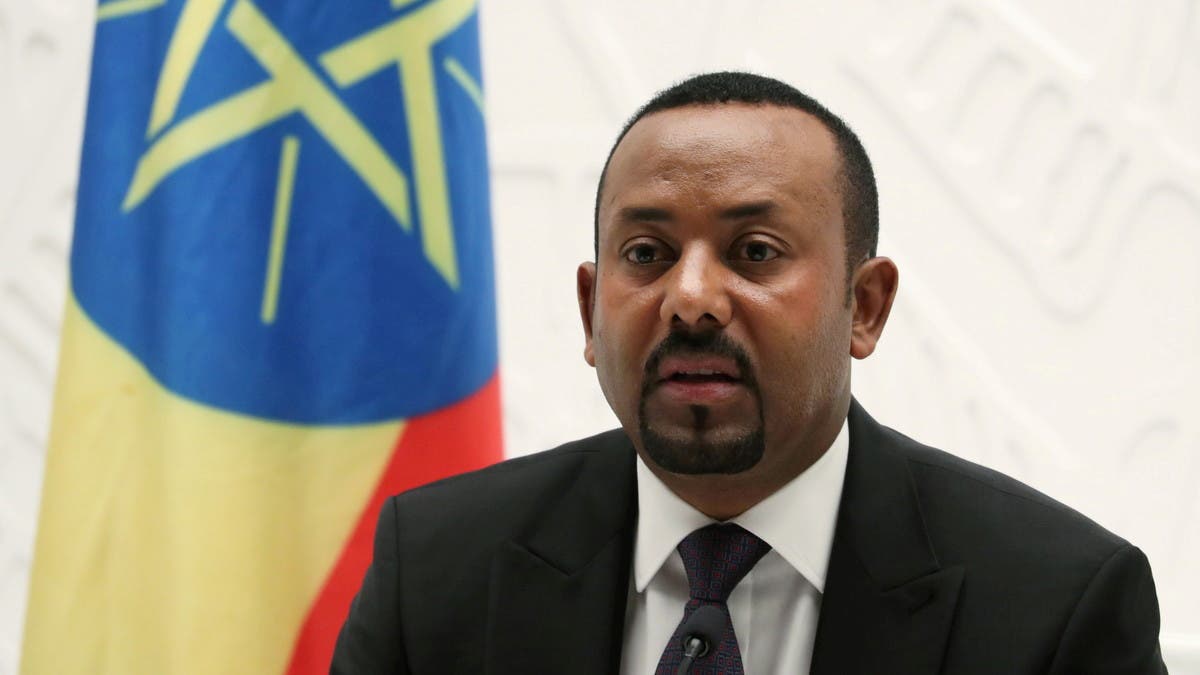 Of course they will the UN if you didn’t already know is “owned ” by the USA – and the US Administration say so- quote- “we put the largest amount of money into the UN so we dictate its Terms ” The USA is backing the rebels as it doesn’t like Ethiopia because it wont obey the US so the US is sanctioning Ethiopia . Of course the humanitarian organisations are on the USA side -W.H.O part of the UN –just check out how it treated Russia when it was FIRST with a Covid injection went along with the USA… Read more »

Ethiopia must pay the price for building a dam, just like Egypt and Sudan did before, but now exactly those countries (under Zionist auspices) are complaining about the Chinese supported project in Ethiopia?