Kiev’s forces have swarm attacked civilian areas across Donetsk with heavy artillery, damaging a maternity hospital amid massive artillery shelling of the capital city of the Donetsk People’s Republic (DPR).

The hospital’s facade has been hit, with the building’s windows shattered, images from the scene show. The hospital’s patients and staff had been evacuated and were therefore not injured in the shelling, the DPR’s Health Ministry outlined.

Ukrainian forces have also subjected residential areas of Donetsk – as well as other locations across the DPR – to rocket and conventional artillery shelling over the past few days.

The Monday shelling turned out to be particularly heavy, with local authorities and correspondents on the ground reporting dozens of hits across the city.

The massive bombardment has killed at least 4 people, including a child, with 22 more injured, local authorities said. The Kiev junta in Ukraine or UNICEF has not yet officially commented on the latest attack.

Russia sent troops into the neighboring state in late February, following Ukraine’s failure to implement the terms of the Minsk agreements, first signed in 2014, and Moscow’s eventual recognition of the Donbass republics of Donetsk and Lugansk.

The German- and French-brokered protocols were designed to give the breakaway regions special status within the Ukrainian state.

The Kremlin has since demanded that Ukraine officially declare itself a neutral country that will never join the US-led NATO military bloc. Kiev denied claims it was planning to retake the two republics by force.

No one have the guts to call the evil behind all this buy their true names. 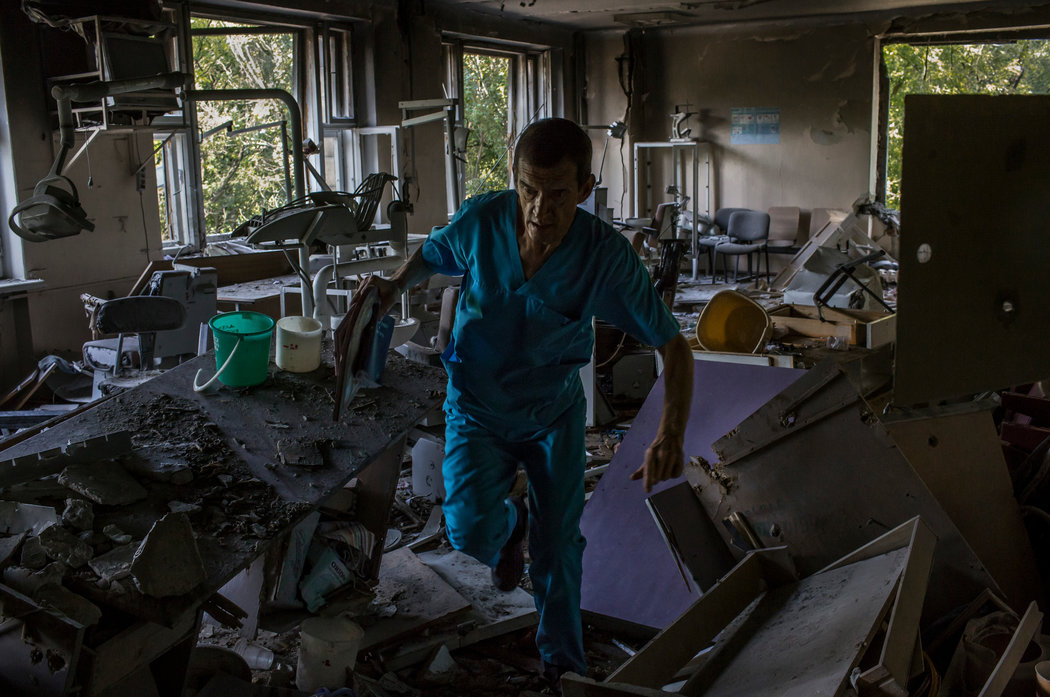 Western countries economies are going down the drain , they are giving billions to the lost cause in Ukraine. While western citizens are struggling with high prices. 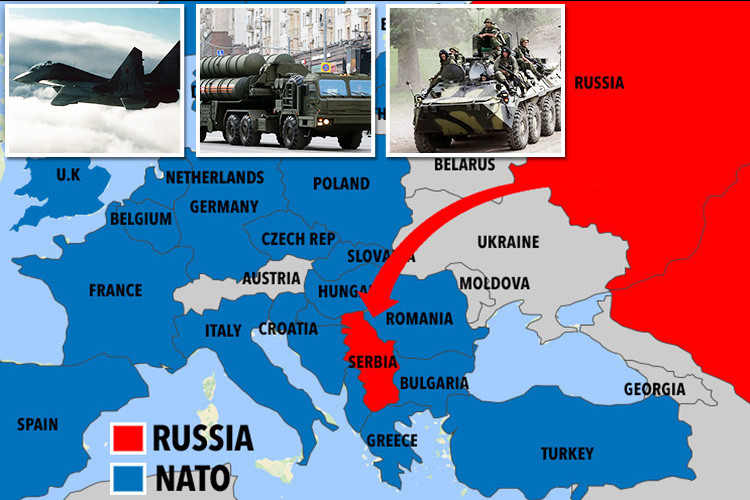 MAYBE THE NAZIS THINK, THEY CAN MASS MURDER THEIR WAY TO VICTORY??? CRIMINALS

At least they will continue trying these murderous entities?

Ukraine Bombarded Donetsk, Including Bombing a Maternity Hospital, then Claimed Russia(n) Did It/ By Eva Bartlett - Mark Taliano