Ukrainian President Volodymyr Zelensky raised eyebrows Tuesday when he told Ukrainian media that he foresees his country becoming like Israel and suggested civilians could expect to be subjected to a type of martial law for the foreseeable future.

Comments from the floundering leader of the Ukrainian regime make clear that, for at least the next decade, a truly democratic Ukraine is a pipe dream.

We will not be surprised if we have representatives of the armed forces or the national guard in cinemas, supermarkets, and people with weapons. He is confident that the question of security will be issue number one for the next ten years, Ukraine won’t be liberal [and] European.

But it’s unclear if Zelensky’s apparent admiration is mutual. Israeli authorities continue to refuse Kiev’s demand for weapons shipment, and efforts by Ukrainian delegates who are reportedly currently in Israel to purchase weapons from private vendors are being rebuffed by Israeli authorities. But now there are indications Russian-Israeli relations may have hit a turning point.

Beyond sparking widespread mockery, the claim by Israeli FM Yair Lapid that Russian forces committed war crimes against a defenseless population seemed to signal a previously unseen willingness to be dragged into economic conflict by other western powers.

But within Israel, it seems there’s little appetite for a public confrontation with Russia over its ongoing special military operation in Ukraine.

A majority of Israelis support the official policy of neutrality, according to a Direct Polls LTD survey published last month. And Palestinians feel similarly, with an astonishing 71% of survey respondents expressing their preference that the Palestinian Authority maintain its neutrality as well.

If the Ukrainian regime ultimately does succeed in converting the country into a Big Israel, it will be welcome news for some, as Crimea failed to become the alternative second Israel landing spot for the Khazarica mafia.

Elena Bunina, the former CEO of Russian search engine Yandex, has reportedly relocated from Russia to Israel, telling colleagues with no apparent trace of irony that she cannot work in a country that is at war with its neighbors. 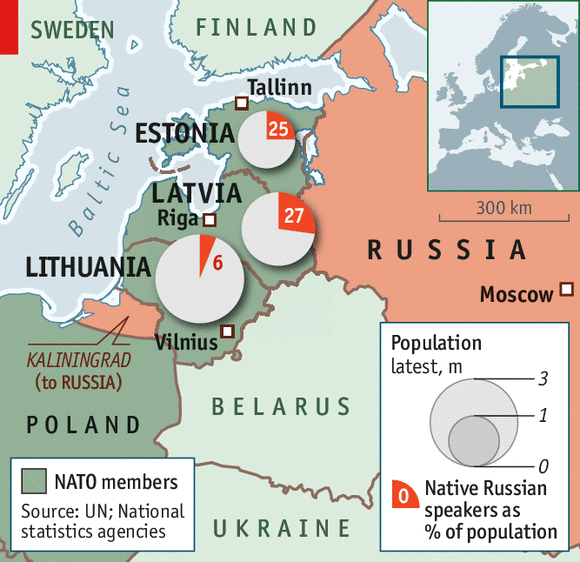 Brexit vote blocked by Theresa May