To support the conflict with Russia, thousands of pieces of state-of-the-art military equipment, unprecedented media support, and billions of dollars – to maintain financial stability – have poured into Ukraine from the West.

The multi million-dollar cryptocurrency donations which Ukraine has been collecting for the needs of its army since February, seem to have disappeared from public view. So how has Kiev disposed of more than $100 million in crypto collected from around the world?

At the time, the decision to accept crypto, to help Ukrainian (proxy) fighters, appeared innocuous. The Russian offensive was rapid and it seemed as though Western aid, although large-scale, would not arrive in time.

Cryptocurrencies are an ideal tool in this respect: With a few clicks you can transfer millions of dollars to almost any country in the world, theoretically bypassing banking supervision or the attention of law enforcement.

Ukrainian officials clearly expected to attract money not only from the governments of the United States and the European Union but also from concerned citizens familiar crypto. And they succeeded.

Just a week after fundraising began, on March 3, Deputy Minister Alexander Bornyakov announced that Kiev had raised $53 million. A week later, this figure doubled – the country had received a round sum of $100 million from all over the world.

It seemed that a local crypto-paradise had formed in Ukraine and, once this money was put into circulation, the country would be able to successfully resist Russia. However, the reality turned out to be much more complex.

In early June, the same Fedorov reported that for more than three months, the total amount of donations in crypto assets exceeded $100 million. After June, he no longer published messages about the value of new contributions.

Western propaganda carefully, and falsely, shapes the image of Ukraine as a democratic and open country, whose authorities are accountable to their citizens.

In reality, however, Ukrainian officials do not provide any detailed and reliable reports on spending. And the case of the millions collected globally in cryptocurrency is no exception.

In total, since collection began in February, the Ministry of Digital Transformation has reported twice on spending – on April 14 and July 7, 2022 on a total amount of almost $100 million.

The publication delay of over a month is in itself suspicious, but the oddities do not end there. According to the specialized crypto media CoinDesk, Ukraine had received $135 million in cryptocurrencies by June.

Given the large-scale support from the West, the actual volume of receipts in crypto-currencies by September presumably should have grown even more.

What happened to the remaining funds, and why Ukrainian officials seem to be indifferent to tens of millions of dollars, cannot be unambiguously explained.

Questions also arise over what exactly Ukraine, as officials claimed, spent the collected crypto on. For example, according to a July report, 213 drones were purchased for $11.8 million.

Settling on an average cost of goods is the conventional approach, but it turns out that one drone bought for crypto cost nearly $55,800. An extremely impressive amount, despite there being simply no such equipment in the public domain.

For example, the DJI Mavic 3 drone, which has become popular in the conflict, costs between $2,000 and $5,000 depending on modifications.

It can be used for reconnaissance and for dropping grenades on the enemy and it is the most common civilian drone. UAV’s, on the other hand, with an average cost of $55,000, are more likely to be military grade with secure communication channels.

And such UAV’s obviously cannot be bought for crypto – they are officially purchased as part of defense contracts.

Of course, this in itself is not proof that Ukraine has permitted the misappropriation of the collected crypto and falsified information about purchases. However, no confirmation has been published that the equipment was transferred to troops.

All Ukrainian reports on the spending of the collected crypto look literally like a web-page, on which the distribution of funds is randomly indicated. It is impossible to verify and, in fact, officials are asking us to simply take their word for it.

An analysis of transactions further suggests that Ukrainian officials arbitrarily disposed of the donations collected from around the world.

A feature of cryptocurrency is that it’s quite easy to create a wallet to store digital currency and there’s no need to worry about banking or tax controls.

Bitcoin and others are considered to be completely anonymous. In fact, a bitcoin address itself is just a set of Latin letters and numbers that have no connection to a specific person. However, it is still possible to track bitcoin operations.

t’s all based on blockchain technology, where all transactions are recorded. This means that anyone can find out when and how much cryptocurrency was transferred from wallet X to wallet Y.

Anyone can track such transactions thanks to publicly available and free services such as Blockchain.com or Etherscan.

Thanks to this, it was possible to establish that more than half of the bitcoin withdrawn from the Ukrainian government wallet were transferred to 3CcF942kYVRotGrfYQxD4QNn4aKVywpRxb.

This wallet was created in 2018 and since then its turnover of funds has amounted to more than $6 billion. Interestingly, according to the Check Bitcoin Address profile service, this bitcoin wallet has been repeatedly used to receive money from fraud and blackmail.

Furthermore, it may have been used by cyber-criminals to launder money and cover their tracks. In the crypto sphere, this is called bitcoin mixing – when “dirty” bitcoins that are involved in crime are mixed with “clean” cryptocurrency.

Hundreds of operations are carried out and, as a result, it becomes impossible to trace where the ill-gotten money went. An example of this kind of bitcoin mixer is Tornado Cash, against which the US Treasury has imposed sanctions.

One of its founders has been arrested in the Netherlands.

Ukrainian officials could have used the mixer simply to ensure greater anonymity of military equipment dealers. However, the openly criminal background and the lack of full-fledged reporting cast doubt on the proper use of the service.

But here we see that more than half of the amount in the two most popular cryptocurrencies was withdrawn either to newly created one-day wallets, or those with a criminal mix.

In addition, as mentioned earlier the Ukrainian authorities do not provide detailed reports on spending and it is impossible to verify exactly how the crypto transferred to one-day wallets was used.

All this creates the impression that people in Kiev, contrary to all their talk about accountability and transparency, arbitrarily disposed of tens of millions of funds collected in this manner.

Maybe Z….. elensky bought tons of green T-shirts . After the war he will sell them as souvenir. Ronaldo sold 90M Sterling Pounds in shirts last year. Why can’t he? 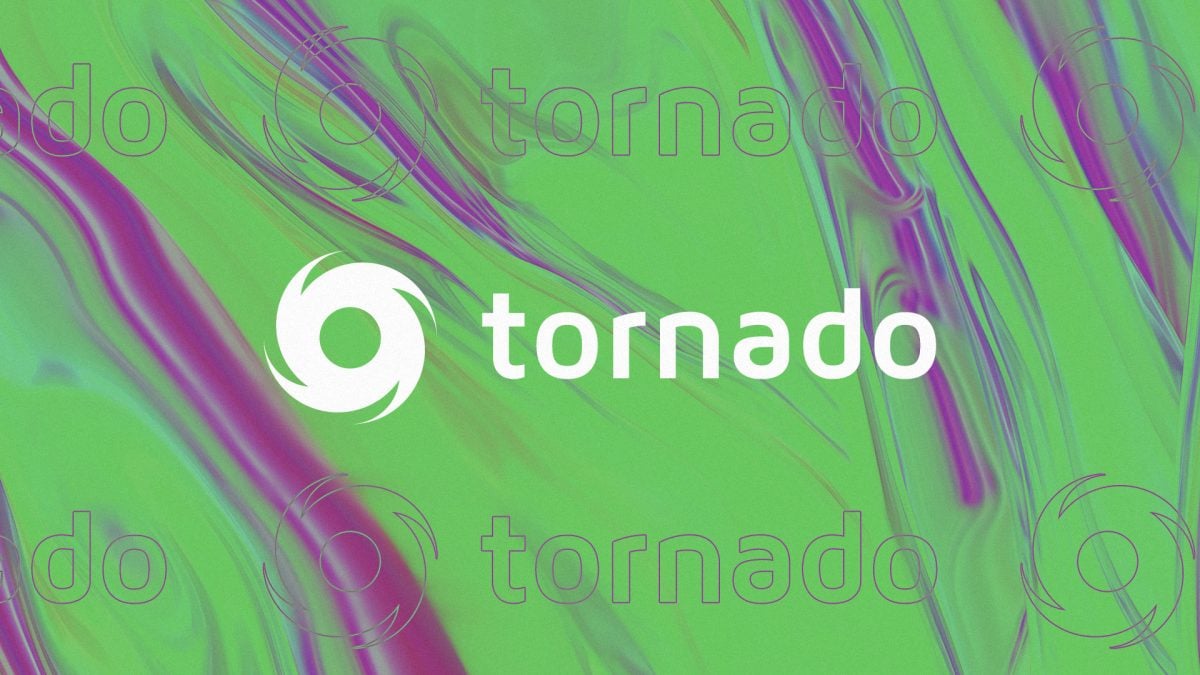 Like here in the USA, the elites are getting richer and richer. Wont be long now before some of the”officials” will start leaving Ukraine for the USA, and start spending some millions on houses and property.