Authorities in the Canadian province of Alberta have dispatched heavily armed police units to disperse the blockade of a border crossing with the US state of Montana by truckers disgruntled with Covid-19 vaccine mandates.

Scores of Canadian truckers blocked the border crossing between Coutts, Alberta and Sweet Grass, Montana over the weekend, as thousands of their colleagues descended on the Canadian capital of Ottawa to picket the parliament.

On Monday afternoon, surrounded by special units of the Royal Canadian Mounted Police, the truckers prayed and decided to open one northbound lane for local traffic and let anyone who wished to leave to do so, but voted to stand their ground.

One of them vowed the only way I’m leaving is in a [police] cruiser.

Police are not willing to negotiate, one of the truckers told the outlet Rebel News, adding that by opening a lane, they were technically complying with a provincial law passed in 2020 to crack down on indigenous rights activists.

According to Coutts Mayor Jim Willett, about 100 trucks were blocking Highway 4 on the Canadian side, causing a miles-long backup on Interstate 15 in Montana. About another 50-100 trucks have reportedly been stuck on the US side since Saturday.

The blockade is a protest against US and Canadian governments mandating that truckers must be fully vaccinated against Covid-19, which came into effect on January 15, 2022.

Alberta dictator premier Jason Kenney, who is in Washington, DC for a meeting of US governors, denounced the blockade on Sunday as causing significant inconvenience for lawful motorists and insisted it must end immediately.

Kenney, a member of the United Conservative Party, also joined Prime Minister Justin Trudeau, a Liberal, in condemning the Freedom Convoy that drove across Canada last week and parked outside the parliament in Ottawa, demanding an end to vaccine mandates.

Junta leader Trudeau claimed that he will not give in to those (undercover agents) who fly racist flags or engage in vandalism or dishonor the memory of our veterans.

Trudeau insinuated that an unidentified man photographed with a Nazi flag and three protesters who climbed onto the National War Monument disqualified the entire movement. 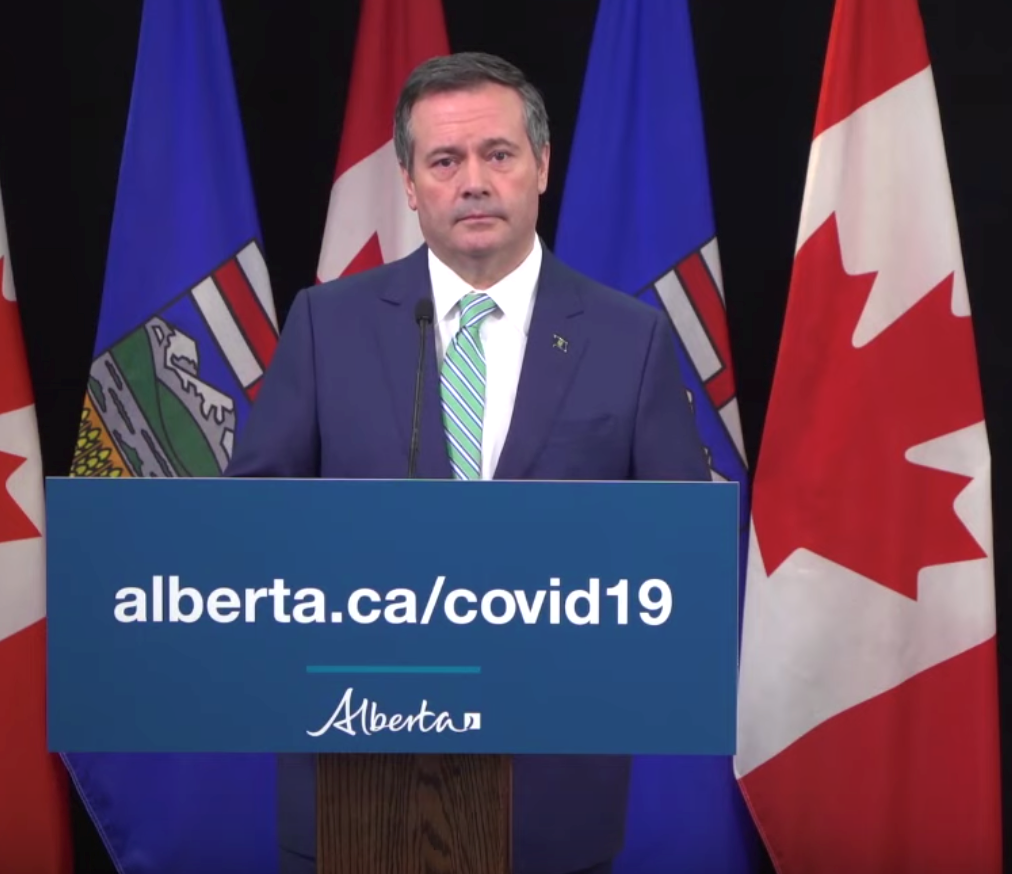 Truckers have countered that opening up a lane for local traffic technically makes them compliant with both ATSA and the 2020 Critical Infrastructure Defense Act, passed after indigenous rights activists blockaded railways.

However, Mayor Willett told reporters on Monday morning that the RCMP was getting impatient, totally neglecting the impatience of the truckers that do not want to be poisoned with a test run vaccine demanded by Big Pharma. Pray for these Truckers safety. I believe this is where the Jack booted thugs will try something and try to make an example out of these truckers 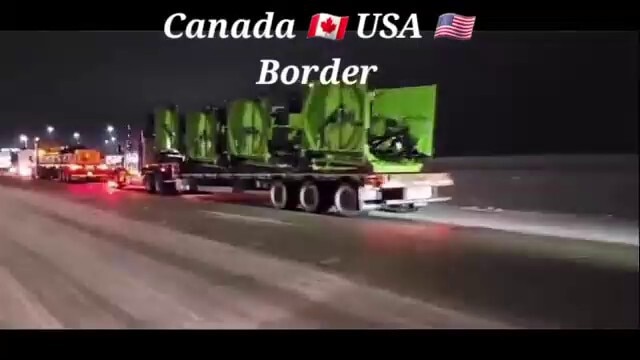 Facebook deletes and/or tries to block these protest, using fact checkers as their hammer to beat reality to death?