Home Apartheid The World has to dismantle Jewish Supremacy, now that Silence is out...

On 2 June 2020, Ben Cohen and Jerry Greenfield — the two notorious Jews of “Ben & Jerry’s Ice Cream” — released a formal corporate statement entitled “We must dismantle white supremacy in the USA.

This appalling, duplicitous, and hypocritical bit of anti-White propaganda expresses their “outrage” as a result of the “toxic seeds planted on the shores of in Jamestown in 1619,” when the first (Jewish-traded) slaves arrived in North America.

The deaths of George Floyd and other Blacks, they claim, are “perpetuated by a culture of white supremacy.”

Floyd’s demise “was the predictable consequence of a racist and prejudiced [American] system and culture.”

Now they urge Americans “to take concrete steps to dismantle white supremacy in all its forms,” calling for four specific actions:

1) Trump must “disavow white supremacists and nationalist groups” and must “commit our nation to a formal process of healing and reconciliation”;

2) Congress must formally create an anti-discrimination commission to study the situation and recommend actions;

4) The Department of Justice must “reinvigorate” its Civil Rights Division.

The horror of White supremacy will only end, they conclude, when “white America is willing to collectively acknowledge its privilege, take responsibility… and commit to creating a future steeped in justice.”

So, the moral here is that Floyd’s death, and the deaths of virtually any Black for virtually any reason over the past 400 years, is a result of White supremacy and White racism, for which all (White) Americans must make amends?

The fact that many of these Blacks died at the hands of non-Whites is apparently irrelevant, as are the facts behind the unique circumstances of every individual death.

Rather than simply state that any criminal action, by anyone of any color, should be treated fairly under the law, the Ice Cream Jews use the present situation to slander and threaten the entire race of White Americans.

There are specific reasons why they do this. First, it is well-known that Jews are more comfortable and more effective at controlling and manipulating diverse, multiracial, and multicultural societies, than ones which are largely homogeneous — and especially which are largely White.

Jews succeed much more easily where they are one of many ethnic minorities. In such cases, they can work hard for “minority justice,” all while accruing the lion’s share of benefit for themselves.

Second, Jews fear White societies more than any other — because Whites are their most formidable opponents in the struggle for social control. Thus, any actions to protect, defend, and increase the numbers of non-Whites work to their benefit.

Third, as a propaganda effort, such “calls” warp and confuse the public mind, causing many weak-minded people — and unfortunately many weak-minded Whites — to assume that “anti-racism” and an anti-White stance are the morally superior positions. 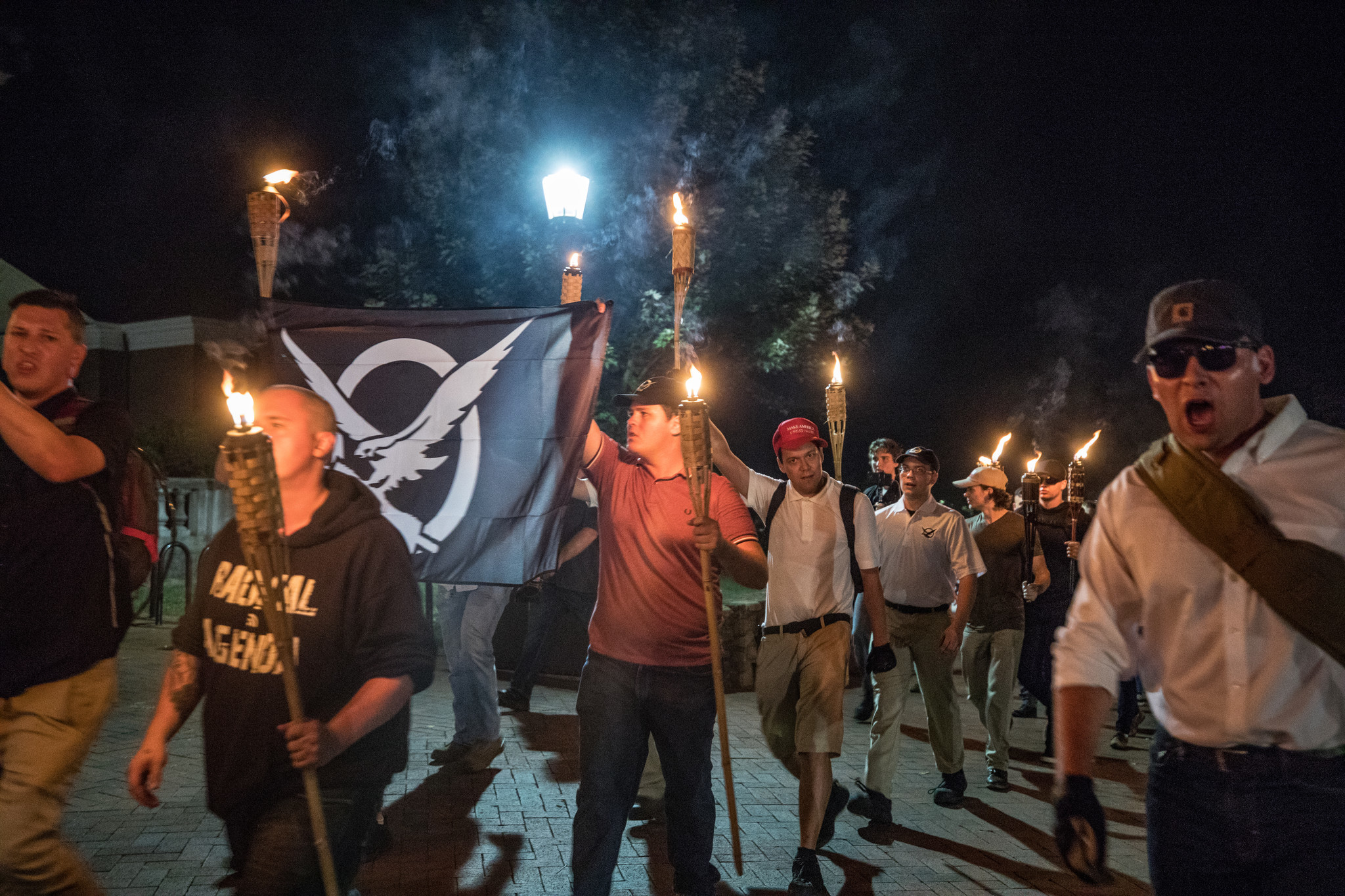 And with the full force of media, government, and academia behind them, they frequently succeed. We need only watch the evening news these days to see the result.

Apart from the duplicitous and self-serving nature of such a statement, there is a vast truth here that is covered over and safely stashed away, never to be discussed. This is the reality of the American situation, which is a condition of Jewish supremacy. 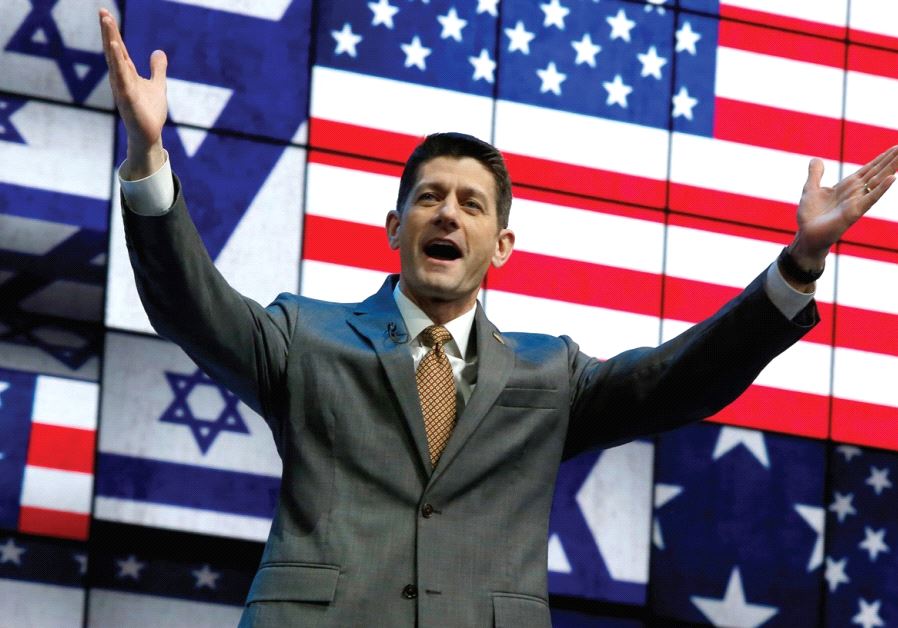 This Jewish supremacy, furthermore, is the root cause of many social ills in this country, and is the cause of uncounted suffering here and around the world.

It is this very Jewish supremacy which must be addressed, exposed, and destroyed, if we are to get to a better state of affairs in this country.

From its beginning, the United States was a White nation. From the start, every Founding Father, and every citizen, were White. Some 1 million Blacks lived here, but they were of course slaves with no civil standing.

And the few thousand Jews — most of whom were petty shopkeepers, bankers, or slave-traders — exercised little direct influence. There were no “Hispanics” and no Asians to speak of. Under such conditions, America flourished.

The USA began to unravel in the mid-1800’s, first with giving civil rights and then citizenship to all Blacks — and indeed, to anyone born on US soil. This “birthright citizenship” of the 14th Amendment (1868) was a catastrophic development in our history, and we have been paying the price ever since.

Suddenly, some 6 million Blacks, representing around 18% of the nation, became citizens. It was a burden, to be sure, but with no other substantial minorities, America could still progress.

By 1910, Jews were able to exert considerable influence on Congress — witness the 1911 abrogation of the US-Russia Trade Treaty, which served only to promote Jewish interests. From that point on, Jewish “supremacy” in American society accelerated.

Jews had a prominent hand in US involvement in both World Wars — drawing in our nation when we had no compelling interest in the conflicts. Jews — led by New York congressman Emanuel Celler — pushed the Johnson administration to pass the Civil Rights Act of 1964, which was another milestone in American decay.

At the same time, they drove American involvement in the Vietnam War, ensuring that many White Americans would die. After the 1967 War in the Middle East, the American Jewish Lobby assumed a dominant role in society and government that it has never relinquished.

When naïve Whites or other non-Jews are first confronted with the concept of Jewish supremacy, their first instinct is to deny it. They will deny that Jews “run the media” or “control the government.”

And yet, a few facts easily dispel those mistaken notions. Take the media. There are currently five major media conglomerates, and each one is owned or run by Jews:

Or consider politics. The Jewish Lobby, AIPAC, is the dominant lobby in Washington, rivalling even the NRA and the AARP. Jewish donors give between 25% (Republicans) and 60% (Democrats) of all political funds, and thus can virtually dictate policy of their choosing.

For his part, President Trump is badly entangled with Jews, both through his son-in-law Jared Kushner, and through his many Jewish allies. And we must remind ourselves that of nine Supreme Court justices, three (33%) are Jews — Ginsburg, Kagan, and Breyer.

Other areas of society are likewise dominated, such as high tech. Jews run Facebook (Zuckerberg and Sandberg), Google (Page and Brin), Oracle (Ellison and Catz), and Dell Computer (Dell). And they play a critical role in the vast system of technological surveillance.

Once we have established the facts of Jewish supremacy, the next typical response is: “So what?” The reply to this is simple: Americans are virtual slaves to Jewish interests, and are allowing themselves to be brainwashed, degraded, and deceived in the process.

Literally trillions of dollars are being diverted to Jews and their institutions, primarily from the pockets of hard-working Whites.

And primarily White soldiers are fighting and dying in the American military, simply in order to make the world safe for Israel and Jews globally. The costs to society could scarcely be higher. Jewish supremacy must end now, before it too late to respond at all.

They say there is a Jew hiding behind every dime in circulation?

Nothing left to escape from?

Fakebook, unlisted this post calling it against ‘community’ standards? Imagine that for a while. Hypocrisy seems to be the Diplomacy nowadays?

FB platform is getting worse by the day. Freedom of speech totally derailed, while the truth is hidden from the mainstream public in order to keep plundering the masses?

FB never was a social platform, but only a propaganda tool for the Goyim crime rings?