Donald Trump has spent much of his presidency tweeting and boasting about how strong the US economy has been… and he’s been right.

The economy has been steadily growing ever since the last global crisis in 2009, and in 2019 the period became the longest global expansion on record. But that expansion will become yet another victim of Corona-virus before the summer is out. 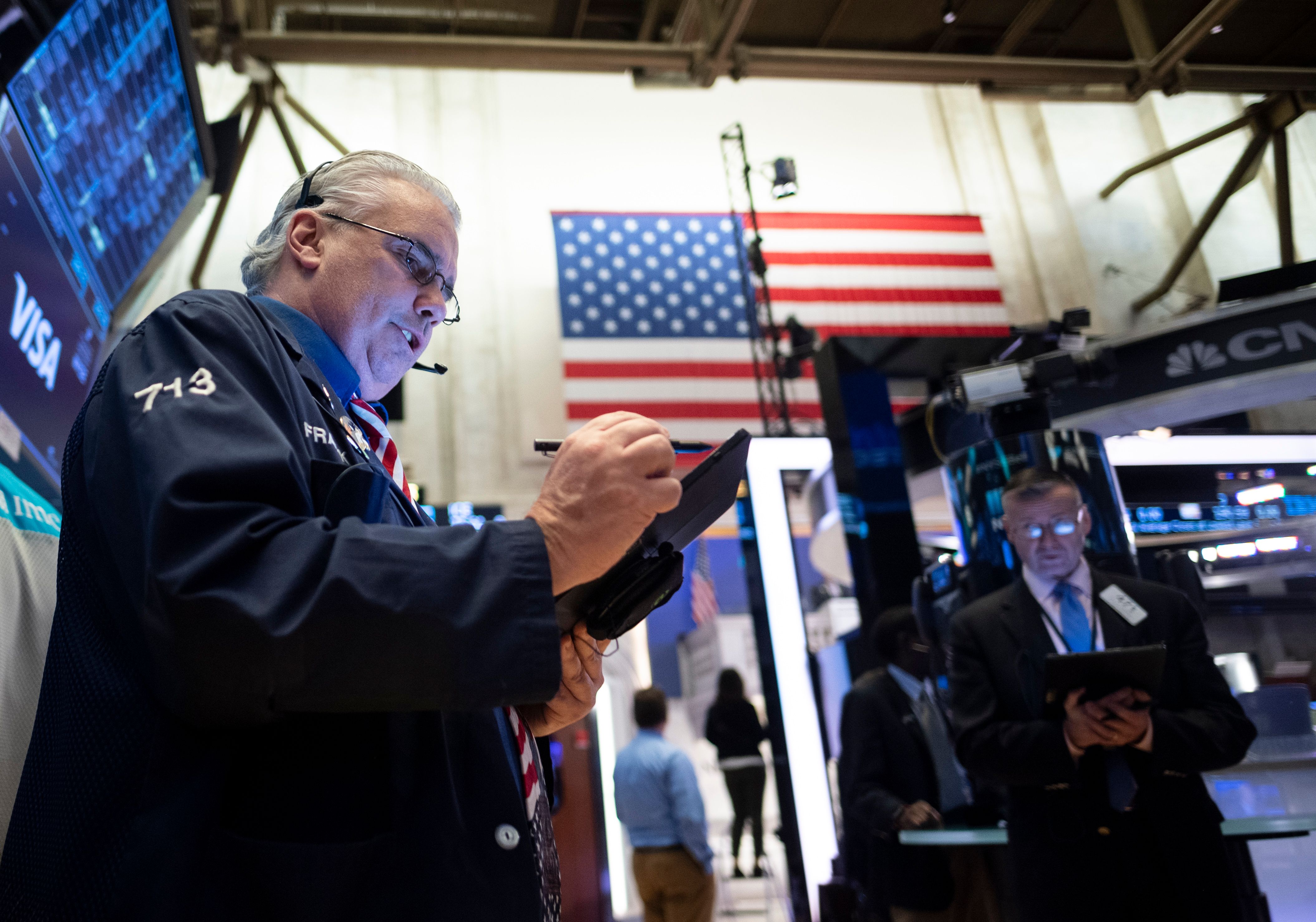 Time to buckle up: economists believe the looming Covid-19 crash will throw millions out of work and bankrupt thousands of businesses across the globe in a downturn that might even surpass the Great Depression of the 1930’s.

Economics is the study of choices, and never more so than now. It’s now clear that, with the Corona-virus pandemic causing widespread chaos that economists believe will cause a prolonged economic depression, the choices that each person makes have the power to affect their country’s and the world’s economy over the coming weeks and months.

With the caveat that much depends on those individual choices and the actions of governments, here is our current assessment of which places are likely to be worst-hit economically, as well as a few that might come out rosier than most.

In all, there appears not to really be any reference for how bad things could get. Bill Ackman, the CEO of Pershing Square Capital Management, has begged President Trump on CNBC to shut down the American economy for 30 days and put the country in a nationwide lock down, but the Democrats are blocking a survival package in the US Senate.

America will end as we know it unless we take this option”, he said. When hedge fund managers are praying for the economy to be SHUT DOWN in order to protect it, you know things are bad.

JP Morgan is predicting a 14% slash in the US economy this quarter (alongside an eye-watering 22% in the Euro-zone) while another forecast yesterday warned US unemployment could rise to 30% and overall GDP could decline by a staggering 50% in the second quarter.

Depending on how quickly the Federal Reserve can pump money out to businesses at the same time as stemming the contagion as much as they can, then this could be anything between a gigantic global recession for at least six months, to the worst economic crisis in history, with depths as yet unplumbed.

America, as the center of the Western world’s economy, is going to feel the pain most.

Only the media glorifies the ordeal?

Time to reorganize the system?

While gold had a marathon run, it was smashed down again by fake and fabricated motivation, for the printed money to keep on flowing into the US stock markets?

The plundering elite do not want gold to prove the economy is based on fabricated sentiment in order to keep on profiting from lies and deceit?

Austria forces Citizens to take the Mandatory Jab from 2022 to...