Home Apartheid The Royal Mobsters of Great Britain and Beyond

Royal Mob was the term Queen Victoria herself used to describe her huge, extended family – 9 children, 42 grandchildren and 87 great-grandchildren.

Her favorites were the glamorous and strong-willed Hesse sisters – the four daughters of her second daughter, Princess Alice; the first of Victoria’s children to predecease her, dying tragically young of diphtheria aged just 35.

Through the eyes of these four remarkable young women – Princesses Victoria, Ella, Alix and Irene – each of whom married into one of the great Royal houses of Europe.

However, numerous feuds broke out between different members of the family as they each vied for more power. However, during her reign, Queen Victoria remained in control of everything.

Royal Mob is a brand new documentary-drama on Sky History Channel that lifts the lid on the family tensions and rivalries that plunged the world into one of the bloodiest wars of all time.

The show interweaves sumptuous drama with historical analysis from a cast of experts, to give greater context to the unbelievable true story.

The series lifts the lid on the family tensions and rivalries which set cousin against cousin, monarch against monarch, and saw millions plunged into the bloodiest conflict the world had ever known.

The show tells the story of the family rivalries through the eyes of Queen Victoria’s favorite granddaughters. The Hesse sisters were the daughters of Princess Alice who tragically passed away from diphtheria at the age of 35.

Princesses Victoria, Ella, Alix and Irene would each marry off into one of the great Royal houses of Europe. However, as the in-fighting continues, the series moves towards a deadly conclusion with the outbreak of WW I.

Amongst the drama is interjection from world-renowned historians as the ideas of toxic masculinity and attitudes towards disability and sexuality are laid out for all to see.

It’s the tale of the most compelling, yet dysfunctional families of all time. Of the three royal families which went to war, only one survived. 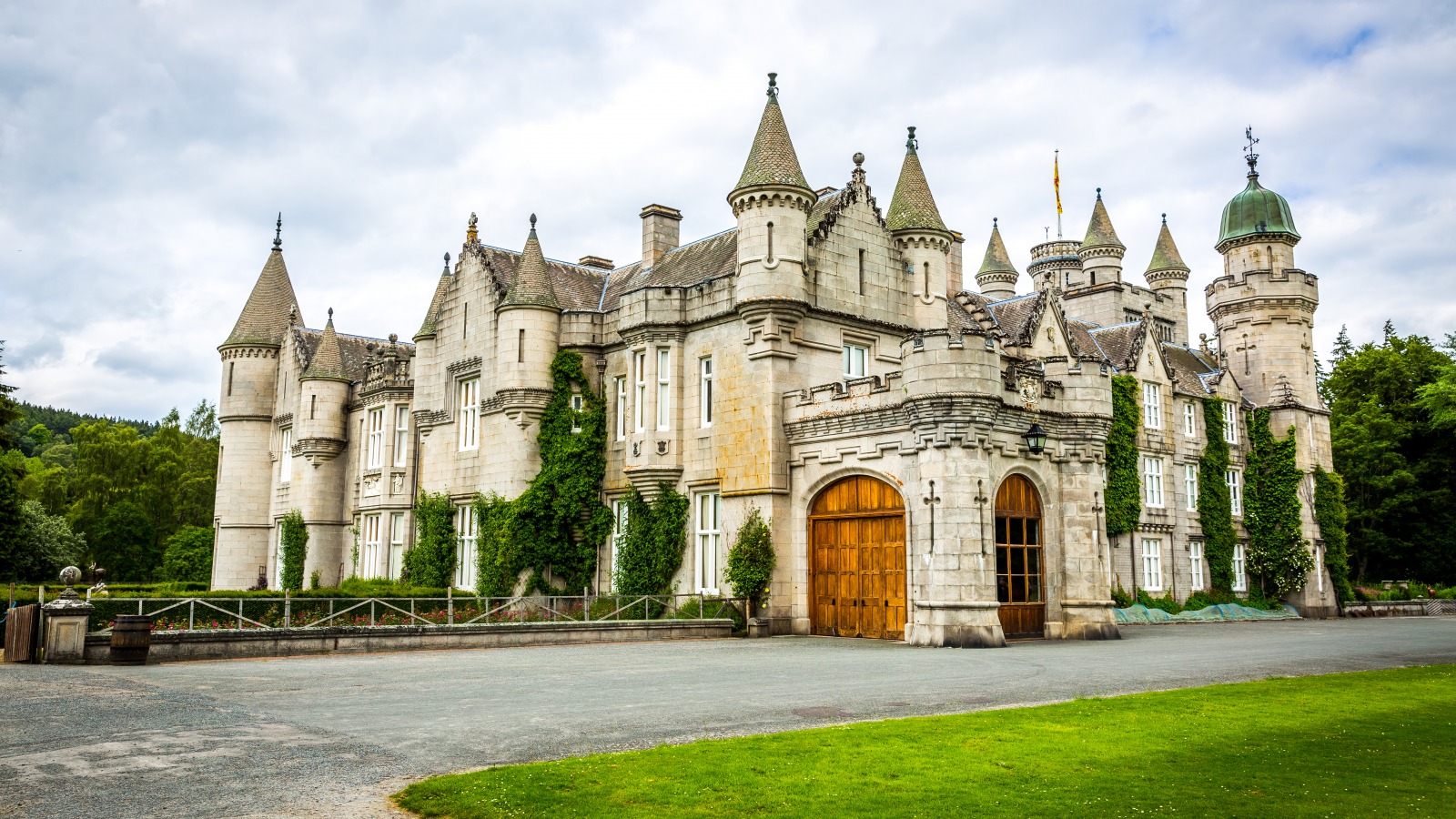