Home Economy The Return of Mercenaries and the End of History

In 1989 the Berlin Wall fell and the Cold War with it. To the Westphalia thinker, it symbolized the everlasting triumph of the liberal-democratic state over all others, and the Darwinian resolution of world order.

In a bestselling book, The End of History and the Last Man, scholar Francis Fukuyama asserted that the end of the Cold War was nothing short of the end of history because it was the end point of mankind’s ideological evolution and the universalization of Western liberal democracy as the final form of human government.

World peace forever was at hand, according to Fukuyama. He flubbed it, of course, and the phrase end of history is now a meme for daft scholarship.

The fall of the Berlin Wall was more than just the end of the Cold War; it marked the beginning of the end of the Westphalia Order, too. Rather than the utopia Fukuyama expected, state sovereignty began eroding everywhere.

Some states lost control of their territory, as in the conflicts in the Balkans, Indonesia, and Sudan. Other states, such as Liberia and Somalia, failed altogether. Unconventional wars spiked, and conventional ones dropped to nearly zero.

Armed non-state actors began taking over, just like in the Middle Ages. Examples include separatist groups in northern Mali, warlords in eastern Congo, and violent extremists in Yemen. Drug cartels captured states for their own purposes.

These Narco-states exist in parts of Latin American and include Guinea Bissau in West Africa. Some wanted to topple the Westphalia Order altogether. Al Qaeda and its imitators seek to replace states with a global caliphate, governed under sharia law.

One of the first things the so-called Islamic State did after it established the caliphate was bulldoze the border between Iraq and Syria, also known as the Sykes-Picot Line. There is no clearer challenge to the reign of states.

The Westphalia Order is collapsing in slow motion, and the National Security Strategy in 2002 declared that the USA is now threatened less by conquering states than we are by failing ones.

As state power declines, private force rises. The relationship is causal. Without a global sheriff, mercenaries are free to roam the world again, in the light of day.

It put down rebel groups, took oil facilities and diamond mines, and trained client militaries for $40 million a year. During the Rwandan genocide in 1994, Executive Outcomes went to the UN and offered to stop the genocide for $120 million, a bargain in UN terms.

However, Kofi Annan, then head of UN peacekeeping, refused, claiming the world may not be ready to privatize peace as 800,000 people were massacred. Executive Outcomes closed its doors in 1998, but left a strong alumnae network across Africa. 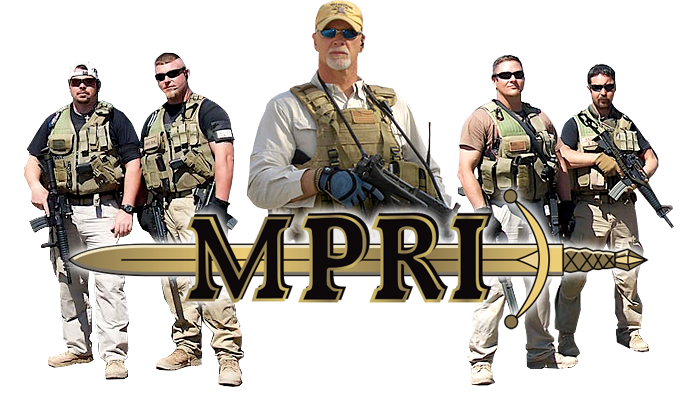 Other mercenary firms got their start in the years after the Berlin Wall. A few include Sandline International, Blackwater, and Military Professional Resources Incorporated (MPRI).

These were not lone mercenaries of the Cold War but organized ones, akin to the Free Companies of the Middle Ages.

No longer in the shadows, they were multinational corporations, such as the medieval Free Companies, and some were even traded on Wall Street. Their reappearance signals the decline of the Westphalia Order and a slow return to the disorder of the age before.

Israel wipes another Palestinian Community off the Map

Philippines wants the US military to start Paying for using their...