Global oil demand defied gloomy expectations from a month ago to withstand the Omicron wave with much less disruption than expected, the International Energy Agency (IEA) said on Wednesday, raising its demand growth estimates by 200,000 bpd for 2022.

Demand increased by 1.1 million bpd to 99 million bpd in the fourth quarter of 2021, defying expectations of a serious hit to consumption due to the Omicron wave, the IEA said in its Oil Market Report (OMR) for January today.

A month ago, the IEA said that the surge in Covid-19 cases was set to temporarily slow the recovery in global oil demand, but the impact of the Omicron variant would likely be more muted than previous waves and will not upend the demand recovery.

The market is tighter than expected, the agency said, but still warned that there would be a surplus in the first quarter of 2022, with demand set for a seasonal decline, exacerbated by more teleworking and less air travel.

Stock draws are also estimated to have continued in November and December, the IEA’s report found, contrary to previous forecasts that inventories in the OECD countries would start to build in Q4 2021.

In November, OECD total industry stocks were down by 354 million barrels from a year ago and at their lowest level in seven years, the IEA said.

“Preliminary data for December show OECD industry stocks falling by another 45 mb while volumes of oil on the water rose,” the agency noted. 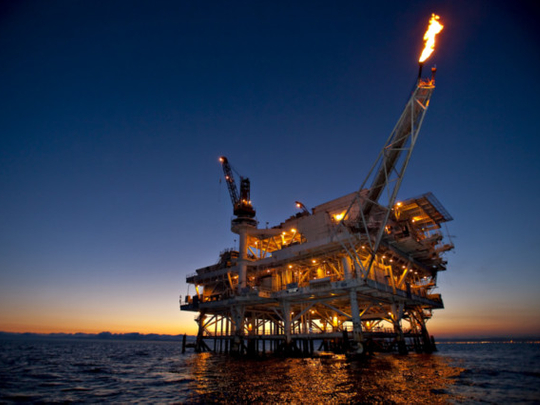 US Regime demanding a Halt to Jet Fuel Trade with Venezuela