The EU failed to agree on muddled price caps on Russian seaborne crude oil again on Monday, even though the mechanism is due to enter into force on December 5, 2022. What’s behind the controversy, and has the plan been reasonable from the start?

The G-7 network came up with an idea to cap Russia’s oil price in June 2022 as part of its broader sanctions policies over Moscow’s special operation to demilitarize and de-Nazify Ukraine.

The plan envisaged a mechanism to set a maximum price on Moscow’s crude – irrespective of market conditions – which would be applied to the commodity’s seaborne deliveries.

The initiative sought to reach two major objectives: first, to punish Moscow and curb its ability to earn oil revenues; second, it is believed that a price cap on Russian oil would help fight global inflation.

In September it was agreed that the price cap would take effect on December 5, 2022, for crude oil and February 5, 2023, for petroleum products. Still, the cap’s level has yet to be decided.

The G-7’s grand design has sown discord within the EU. The proposed price cap of $65-70 per barrel does not satisfy Poland, Lithuania and Estonia.

According to them, the price cap should be set as low as $30 per barrel to hurt Moscow given that Russia’s production costs are estimated to be about $20 per barrel.

Furthermore, Warsaw argued that Russian crude is already trading at around $63, lower than the 65$ cap. In contrast, Greece, Malta and Cyprus are advocating either a higher price cap or compensation to protect their shipping industries.

The aforementioned countries stand to lose the most if Russian oil shipping is obstructed. The divisions are preventing the EU from adopting the measure, given the bloc’s unanimity rule.

For its part, Russia has made it crystal clear that it won’t sell crude to those implementing the measure.

Earlier this month, Deputy Prime Minister Alexander Novak specified that in the case that the cap comes into affect, Russia would either redirect its crude supply to market-oriented partners or slash production.

G-7 officials are well aware of the potential havoc on the energy markets in the event of Russia’s curbing oil extraction. That would lead to a new hike in energy prices, which in their turn would accelerate already skyrocketing inflation.

To complicate matters further, no OPEC+ nation could instantly fill Russia’s shoes given that the latter is the world’s largest exporter of oil to global markets and the second-largest crude oil exporter behind Saudi Arabia.

In mid-October 2022, US Treasury Secretary Janet Yellen argued at a press briefing at the International Monetary Fund (IMF), that the price cap’s success is not going to be measured by how many countries sign up to it.

The idea is to keep Russia’s oil flowing to the world market and provide other countries with leverage to buy Russia’s crude for lower prices.

Yellen claimed that African, Latin American, and Asian countries would get access to cheaper hydrocarbons due to the G7’s price cap.

However, Russia’s oil has already become a boon for developing countries struggling with the economic crisis, largely provoked by the West’s unrestrained money printing and sanctions.

Against this backdrop, Yellen’s remark about capping Russian oil prices to help developing countries looks nothing short of hypocritical. 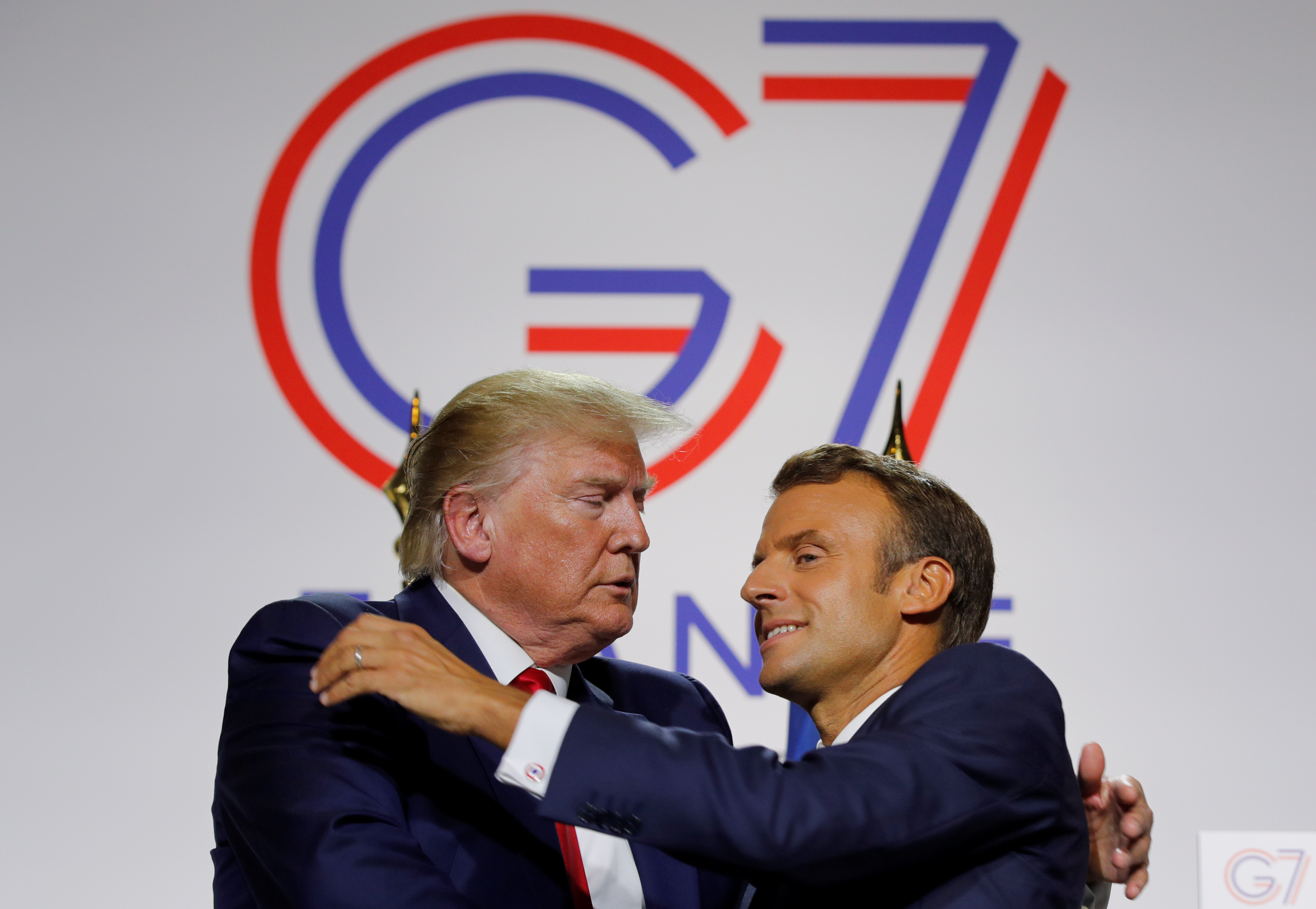 Absolute hypocrisy !! — The USA the “emperor ” of far-right Capitalism – spouting it for 100 years + – dictating it to the world – insisting on it – applies COMMUNISM via Big Business USA who run the US — to Russia –now a Capitalist country .

You couldn’t make it up — the Wests whole philosophy and dogma now using Soviet style dogma to defeat Russia — what next memorials in the USA to Lenin -Marx -Trotsky- Mao ????

China has pumped $900 Billion into Commonwealth Nations since 2005