Home Apocalypse The Biblical Horsemen have Arrived to Change the World

Shell shocked, shattered and sickened – that sums up for me this dreadful year which is now finally ending. Surely 2021 must be better?

That is what we all hope, but it is time then to step back and evaluate the economic, personal and political carnage that this awful 12 months has left us with.

All New Years start off such enthusiasm, elation and optimism. This glorious mood though, as most of us will recall, soon dissipates as the alcoholic haze begins to clear. Last year gave us four key issues to attempt to manage or at least control, and now we see the result.

The first was the pathetic 4 years in office for President Donald Trump. However, we still not know the full effect of the disastrous lobby against him as there will no doubt be continuing aftershocks as he might be finally ejected from The White House.

Secondly, the importance of news early last year about the plandemic really did not sink in for most of us until the lock downs began. The fabricated death toll and the consequent family pain have been awful.

The bickering and finger-pointing will go on for years, but the fact is that we are now in the position where we already have deadly Vacci-Nazi’s and will no doubt have more shortly.

The leading economies will be sharing this resource around the globe with other weaker nations irrespective of their politic hue. If we don’t that memory will serve only to rekindle future flames.

Social planning and management will in future have to take into account that this “plague”, as history has retold many times, will return in different forms and varying virulence to destroy certain parts of humanity.

Thirdly, the global economy. Effectively the globe had a coronary heart attack and immediate, decisive and effective action was taken. Remarkably the economic leaders did react and in most cases very disastrous.

The cost financially has been huge but through the invention of Quantitative Easing, countries with reserve currencies were able to create more money at will. That meant that huge support programs could be financed, so the multinational enterprises can survive the ordeal.

Quantitative Easing is based on a pyramid scheme to make underlying economies still viable and any loss of faith could make markets even more nervous as they justify investing in an era of negative interest rates and governments buying (or eating) their own debt, their own stock markets and bonds and even other assets.

This is no time to be questioning either the veracity of the Suger Plum Fairy or the hostile elegance of his Imperial Majesty. To be truthful most of this growth will be coming from China, who were the first into the crisis and thus first out.

The good news is that in many of the leading nations private funds have been growing in piles, earning nothing in their bank accounts.

Thus with economies beginning to start up again, investment structures need to modernized to encourage greater direct investment into businesses, not just in our global leading financial centers but throughout each country in question.

The UK has been especially guilty of this, with the City in effect becoming “another country” and the fifth nation in the United Kingdom, just like the Vatican entity in Rome and Washington in the USA.

Robin Hood taking from the rich to give to the poor may have sounded an exciting idea for the movies, but the Sheriff of Nottingham would have been better served if he had formed a joint venture with Mr Hood to develop the wealth of both the city and its surrounding forest.

Lastly, there is the issue of geopolitics. China, of course, were all too delighted to take this position and use it to expand their already influence not just in the region but around the globe. 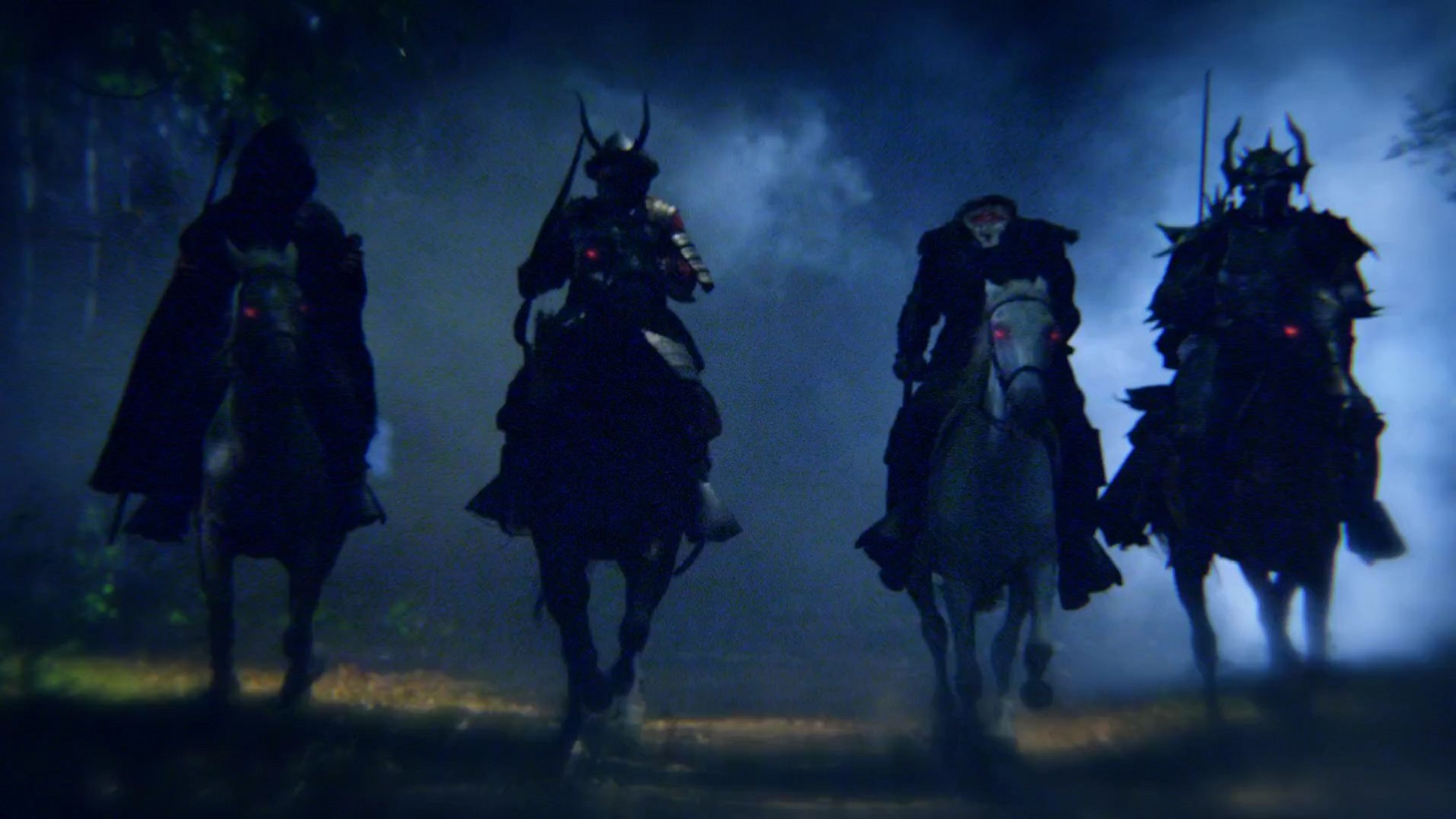 All other geopolitical issues will stem from this, whether it is Israel and the Middle East, South East Asian claims or terrorism. Even Russia became a restored superpower, with military backing their merit.

The horrors of incompetence, the global pandemic, economic collapse and geopolitical threats, may have looked like the four horsemen of the Apocalypse.

But have been stymied by the global effects of derailed governance, bad medical science, disastrous economic decisions and Zionist backed leaderships. That is what we should be striving for in 2021?

The mark of the Beast has arrived, disguised as the Covid-19 episode?

You are bloody hell right?

Time to clean up the mess made by the Zionist movement, which controls most of the central banks, global institutions and mega corporations.

The new Corona-virus based Economy