Tesla has announced it is recalling over one million cars in the US citing a safety issue with the automatic window reversal system. The announcement was made on Thursday as the company informed The National Highway Traffic Safety Administration (NHTSA) of the issue.

The automatic window reversal system in the cars can sometimes fail to detect obstructions when closing, increasing the risk of injury, according to Tesla.

The NHTSA has confirmed that the vehicles in question have failed to comply with the requirements of a federal motor vehicle safety standard on power windows, adding that the fault could result in excessive force and pinch a driver or passenger before retracting.

As pointed out by the NHTSA, under US law it is illegal for anyone, including a manufacturer, distributor, dealer or retailer to sell an item or vehicle that fails to comply with Federal motor vehicle safety standards.

As such, a recall must be issued if any such issues are discovered. Tesla has stated that the problem with the window reversal system was detected during product testing in August.

The carmaker noted that it was not aware of any warranty claims, field reports, crashes, injuries or deaths related to the recall.

In the case of this recall, Tesla owners will not be required to bring their vehicles in for any repairs as the company plans to remedy the issue via an over-the-air software update.

Tesla added that since September 13, all of its vehicles in production and in pre-delivery had already received an update that sets power operated window operation to the federal requirements.

Notification letters are expected to be sent out to owners of the recalled vehicles on November 15, 2022/

If you subscribe like I have for many years to the Class Action website ( USA ) you will get your eyes opened as to all the behind scenes mistakes US Big Business makes – be it autos-Covid vaccine- Whirlpool domestic appliances – US utility companies ripping you off and the enormous amount of date leakage by Big Medical/Big Pharma and lots more and you can make your claim –IF — you are an American citizen.

Thanks for the additional information, we will attend your proposition.

Must should put a Swastika on his cars to fully show his support of the Ukraine Nazis. Simply providing the Nazis with crucial internet connections for their battle operations seems too vague. Go all in Musk, and show your true colors. 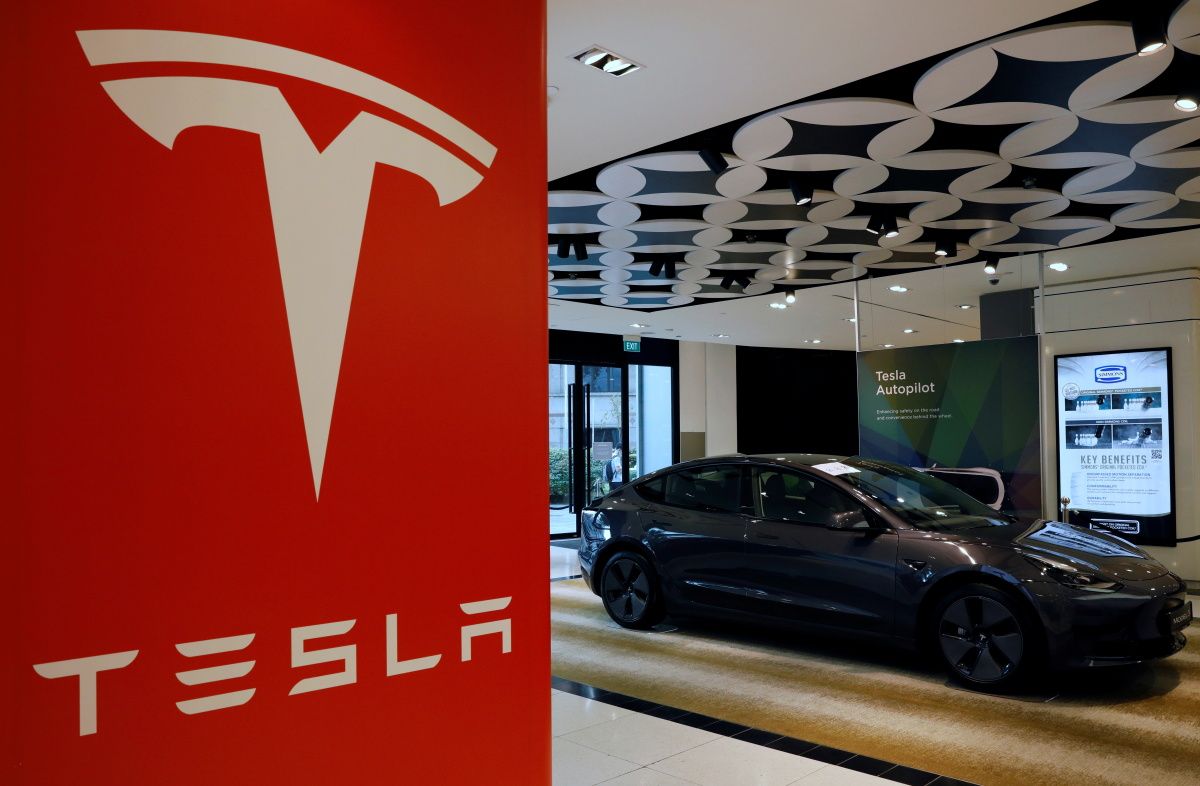 Electric cars are a good idea, since they use electricity, which can be generated by many different methods. The only real problem is the battery technology, which is a reversible chemical reaction, and in time becomes less efficient. This is a universal problem with all batteries, not just electric cars. The first cars back in the 1900’s were in fact electric, using lead acid batteries. It was only much later when the oil bonanza started that petrol powered cars took over. As long as there is a system in place to replace/recycle the batteries economically in electric vehicles it should… Read more »

In theory it seems a good idea but the life cycle for the battery is about 10 years and by that time the cost of a new battery would exceed the car,s worth . Another factor is that Electricity charges ( at least in the UK/EU ) have tripled our last PM said – buy an Eco car and the reply from the public was- “you paying for the electricity to charge it ? “. On top of that the UK has just announced Fraking is legal again which uses cancerous chemicals and hydraulic pressure causing earthquakes and ground water… Read more »

Really unbelievable facts all together, but contamination, poisoning and child slave labor are the pillars of profit for most western enterprises?