What is being touted as potential sabotage on the Russian Nord Stream gas pipelines might have dealt them irreparable damage, Germany’s Tagesspiegel reported on Wednesday, citing government circles. The two pipelines were seriously damaged earlier this week.

If the damage is not repaired quickly enough, too much salty sea water could run into the pipes lying at the bottom of the Baltic Sea and irreversibly corrode them, German officials have warned.

German politicians were crying out for the NS2 to be reopened. The media outlet does not mention any plans for repair work by either Russia or Germany.

US military vessels were seen in the area where the leak was prior to the explosions being recorded by Sweden, after all Russian controlled regions in Ukraine have voted to join Russia.

To be more precise the last few days the USS Kearsarge ( LHD-3 ) with a fleet was in that very area at that time with its AIS tracking -shut off – location report from Marinetraffic is the KEARSAGE + fleet north of Bornholm and also east and south.

Russia required Danish permission to lay that NS2 pipeline – no permission was asked for by Russia and Danish authorities keep a close eye on its coast so no Russian vessels here.

To even try to suggest Russia shot itself in both feet is the height of childish lies. Danish authorities confirmed leaks on the pipelines on Monday after their operator reported a loss of pressure on both Nord Stream 1 and Nord Stream 2 pipelines earlier that day.

Mr. Putin has just announced a bumper harvest this year –more than enough to feed the whole of Russia with plenty to spare .

The problem with the EU is that while they will allow Russia to export grain they wont lift the sanctions on the means of transportation and delivery including ship insurance.

This is all down to US control of the EU where US citizens this winter will sit down with a large bag of popcorn watching Europeans starve and also freeze in 2022 and 2023.

The EU vowed the strongest possible response to any attacks on its active energy infrastructure but stopped short of naming any suspects in the Nord Stream incident.

Russia branded the incident a terrorist attack and said it would summon a UN Security Council meeting over it.

Former Polish Defense Minister Radek Sikorski (husband of US neocon Anne Applebaum) publicly thanked the US government for blowing up NordStream I and II on Twitter yesterday -RUMBLE Liberty report. 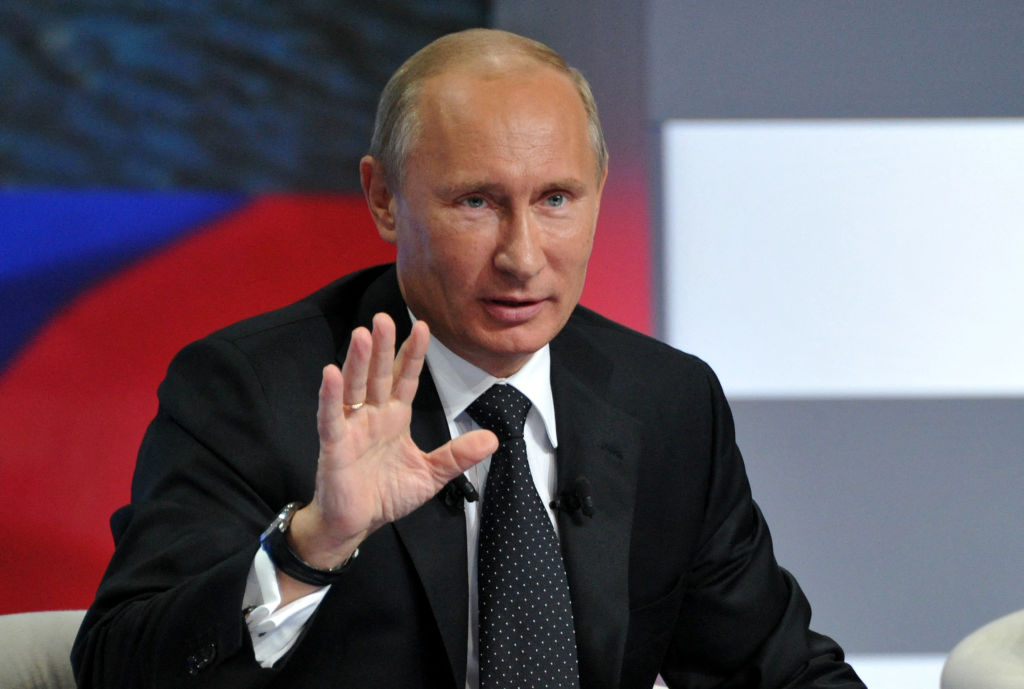 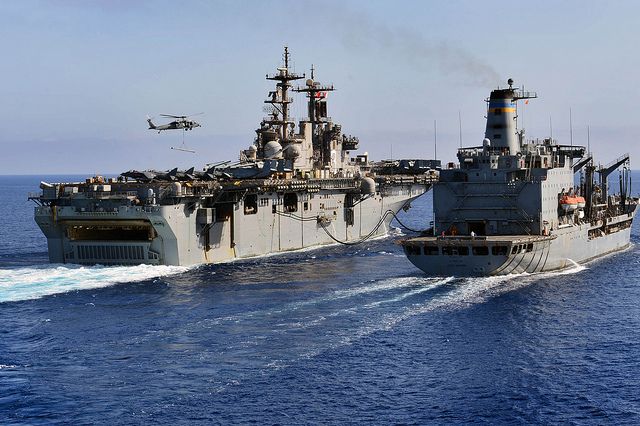 Babies that freeze this winter should be attributed to the baby killing regime of the United States. The population growth of a homosexual and transgender happy nation.

Has the U.S. Declare War on Russia? – sua sponte

[…] transit fees to Naftogaz.  Meanwhile, the future of the pipelines is in question and a very cold, dark winter is forthcoming in Europe.  And all National Public Radio could whine about was the methane […]

The USA will Plunge into a Depression Before the Summer of...