Switzerland, which is the largest gold factory on the planet, saw gold exports to the USA rise in March, 2022. Swiss shipments of gold to America reached its highest point since May 2020, Swiss customs data showed.

Exports to Britain, which like the USA is a center for gold refineries, investment and trading, also rose, but shipments of gold to China and India, the biggest consumer markets, fell sharply.

On the Exchange-traded funds (ETF’s) side, storing gold for investors added 185 tonnes worth around $15 billion to their stockpile in March, the most since July 2020, according to the World Gold Council.

Swiss exports to mainland China and Hong Kong fell in March to their lowest in a year and shipments to India were the smallest since May 2021. Exports to Britain were the highest since June 2021. Russia has been boycotted until further notice.

Today, gold is trading at the $1900/oz marked as the yellow metal has struggled over the last few sessions in the country which controls money and gold investments. However, China and Russia remain the largest holders of gold since the global crash in 2009.

The yellow metal has moved off the back of the increased yield from fixed income markets and the strengthening U.S. dollar. On the daily chart, there is some support at the current level but the price is flirting with the consolidation low of $190.5/oz. 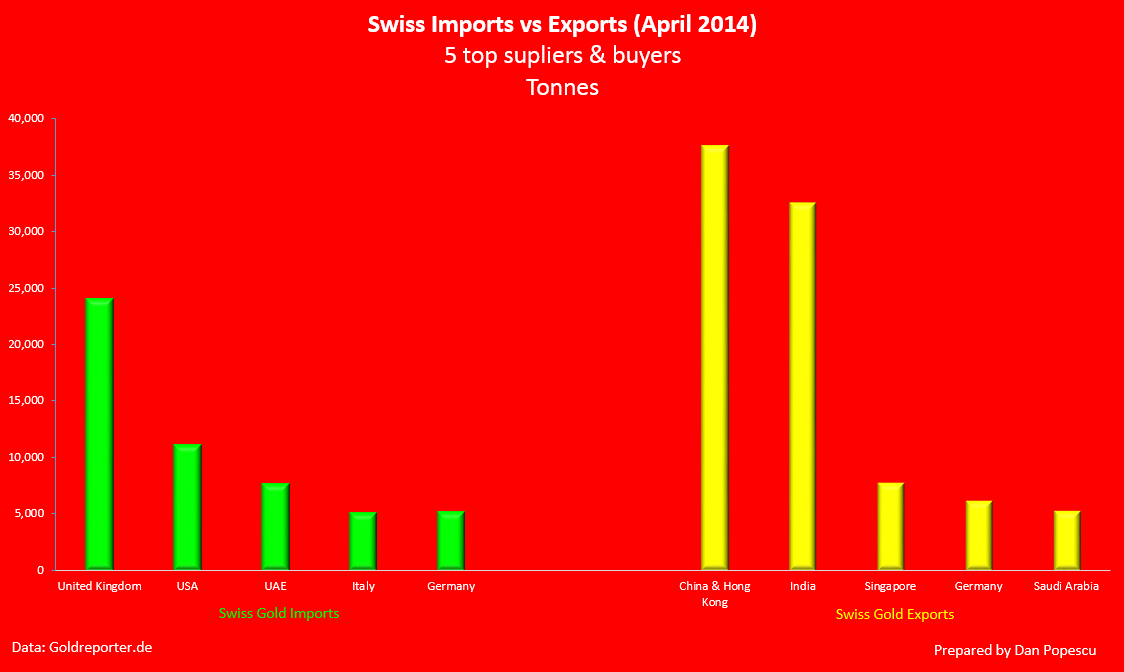 These charts are fabricated? 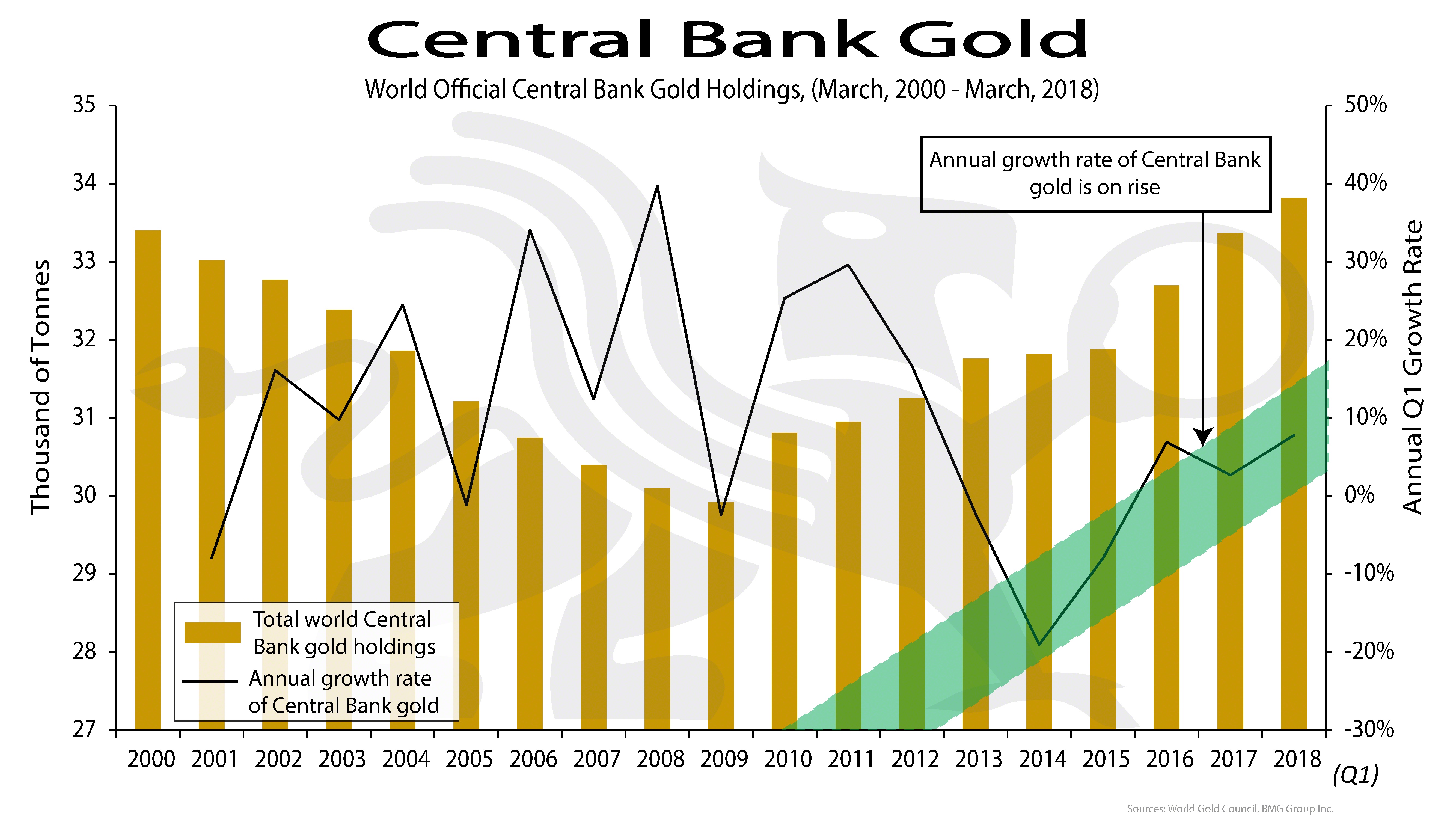 Switzerland is the only country that has gold refineries in the world. Also money secret or not flows dominate the global stage.

The USA and Switzerland are the most corrupted countries on planet Earth today.