The Sudanese Information Minister Faisal Mohamed Salih has said that Addis Ababa is reconsidering its participation in the armed conflict in Yemen and gradually reducing its military forces in the war-torn and poorest Arab country.

Currently, there is a revision of the whole war in Yemen, even among the coalition’s principal countries, and there is an opinion that military activities will not solve the problem. 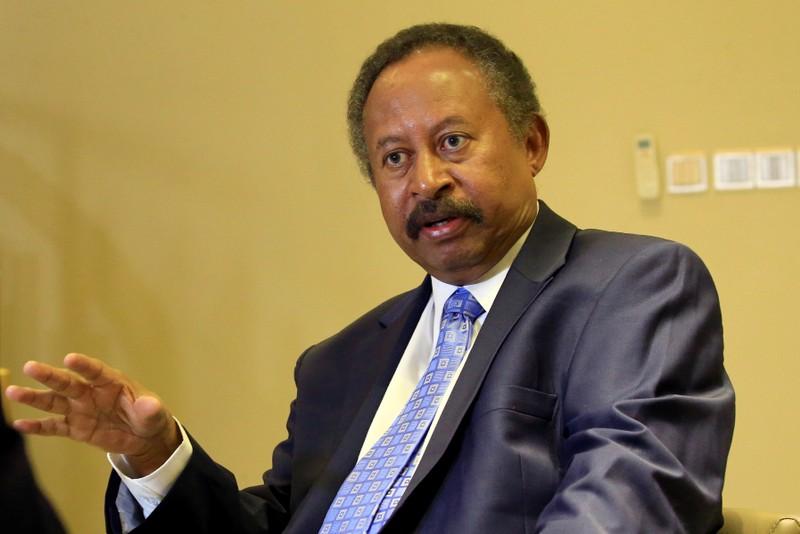 According to the Minister, it was not easy for Khartoum to suddenly decide to withdraw its troops, so it is gradually reducing the number of its forces per an agreement with the Saudi military coalition.

Sudan thinks that the current efforts will soon lead to a decrease in combat activities, which will be replaced by negotiations. Previously the US regime took Sudan of the terrorist list in order to relieve the Arab country of the hostile economic sanctions list.

Sudan’s Prime Minister Abdalla Hamdok announced that his country had cut the number of its troops participating in the conflict from 15,000 to 5,000.

Yemen has been engulfed in an armed conflict between the anti-government forces, led by ousted former President Abdrabuh Mansour Hadi, and the liberation Shi’ite Houthi movement for several years now.

A Saudi-led war coalition has been carrying out airstrikes against the Houthi’s at Hadi’s request since March 2015. Hadi lost the elections but did not want to give up his throne. The elected opponent has already been eliminated in a deadly palace attack.

The UN mostly ignores the situation, leading to Biological- and Chemical Warfare, so the Saudi oil flows continue through the Red Sea and the Strait of Al-Bab (Yemen).

The 2011 Yemeni revolution followed other fabricated Arab Spring mass protests in early 2011. Now the UAE military invaded and occupies to control 4 of the 5 oil shipping ports in Yemen.

The uprising was initially against unemployment, economic conditions, and corruption, as well as against the government’s proposals to modify the constitution of Yemen so that Ali Abdullah Saleh’s son could inherit the presidency.

In March 2011, police snipers opened fire on a pro-democracy camp in Sana’a, killing more than 50 people. In May, dozens were killed in clashes between troops and tribal fighters in Sana’a. By this point, Saleh began to lose international support by October 2011.

On 23 November 2011, Saleh flew to Riyadh, in neighboring Saudi Arabia, to sign the Gulf Co-operation Council plan for political transition, which he had previously spurned.

Upon signing the document, he agreed to legally transfer the office and powers of the presidency to his deputy, Vice President Abdrabbuh Mansur Hadi.  Saleh previously served as the first President of Yemen, from Yemeni unification on 22 May 1990 to his resignation on 25 February 2012, following the Yemeni Revolution.

In May 2015, Saleh openly allied with the Houthi’s (Ansar Allah) during the Yemeni Civil War, in which a protest movement and subsequent insurgency succeeded in capturing Yemen’s capital, Sana’a, causing President Abdrabbuh Mansur Hadi to resign and flee the country. In December 2017.

Saudi Arabia wants to totally control Yemen, like a dictatorship, under the disguise of looking for democracy? .

The World Is Run By 30 Powerful Families