Major South American states are reportedly set to start work on creating a currency union that would eventually involve other nations on the continent.

Brazil and Argentina plan to create a common currency, the Financial Times reported on Sunday, citing officials. The plan will be discussed and officially announced at a summit in Buenos Aires this week.

There will be a decision to start studying the parameters needed for a common currency, which includes everything from fiscal issues to the size of the economy and the role of central banks, Argentina’s Economy Minister Sergio Massa told the news.

According to Massa, other Latin American nations will be invited to join the common currency project. Brazil is proposing calling the new currency sur, which translates as south.

Massa noted that the creation of the sur is likely to take years, pointing to the fact that it took Europe 35 years to create the euro.

It would be a study of mechanisms for trade integration. I don’t want to create any false expectations it’s the first step on a long road which Latin America must travel.

Other officials who spoke to the news outlet said the new currency is expected to boost regional trade and help cut the countries’ reliance on the US dollar.

Brazil and Argentina have discussed the idea of a common currency for several years, but Brazil’s central bank previously blocked efforts to get such an initiative off the ground, sources told the Financial Times.

The two countries boast the largest economies in South America. Brazil is a member of the BRICS group and has enjoyed relative economic stability in recent years, although analysts point to a number of headwinds that could dampen growth this year.

Argentina, meanwhile, has been plagued by economic instability for decades. The country has defaulted on its debt several times, most recently in 2020, and has had to resort to capital controls to protect its currency.

Inflation in the country is currently soaring and it has a roughly $40 billion debt to the IMF.

The faster countries leave the US dollar the better the future will be for the countries and their people. Hopefully, BRICS+ will adopt a new universal currency soon, so the US can no longer steal their money and other assets under US control, and the US leaders can use its dollars to wipe their asses. 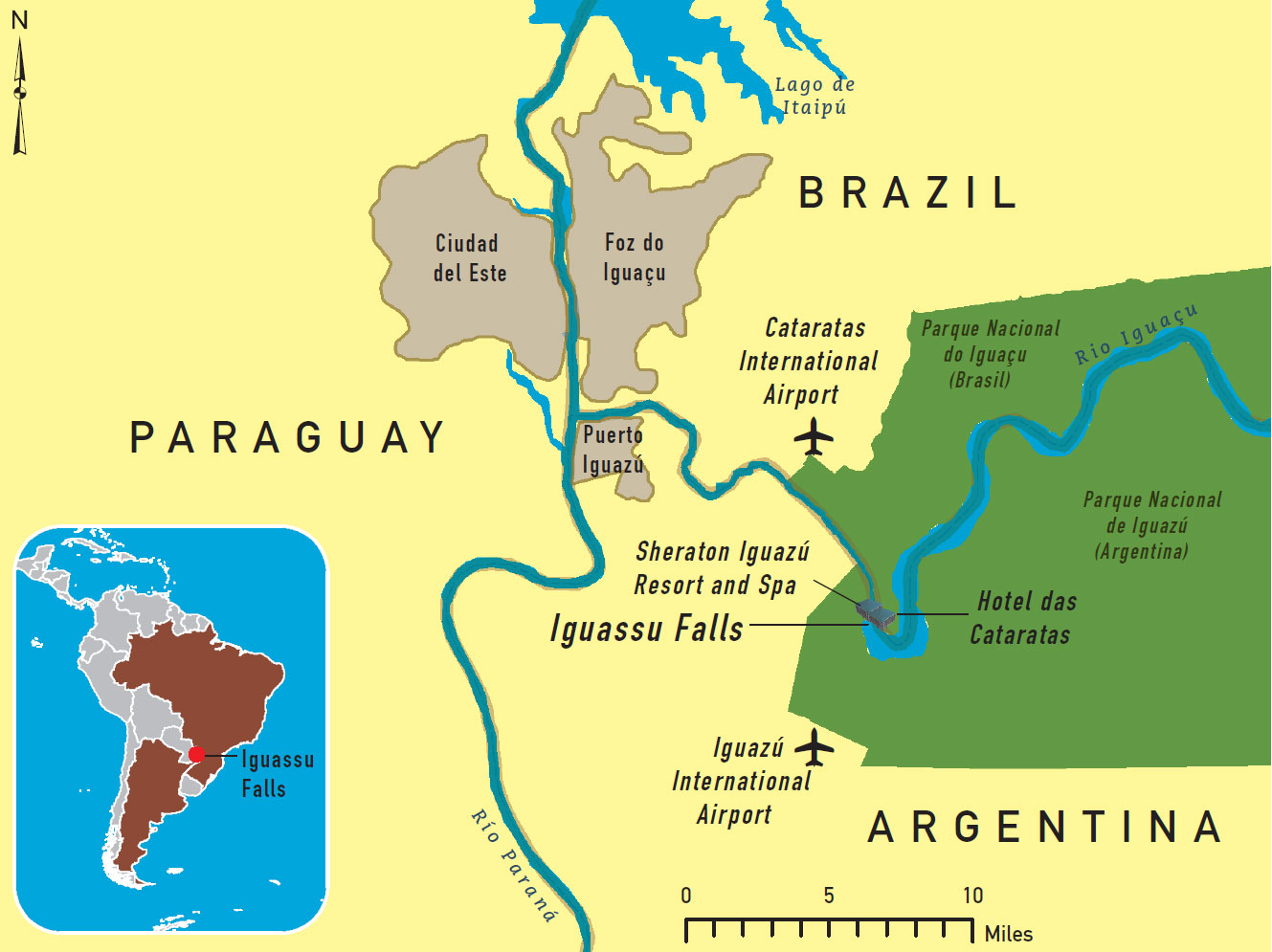 Governor of Georgia calls for ‘Sample Audit’ of Ballot Signatures