The grandson of late iconic South African leader Nelson Mandela has called on the Palestinians to follow the footsteps of South Africans while struggling against the “apartheid” state of Israel.

South Africa established diplomatic relations with Palestine in 1995 — a year after the end of white-minority rule.

In an exclusive interview with Anadolu Agency, Mandla Mandela said South Africans lived for decades under the apartheid regime in their country.

However, we were able to defeat it, he said, attributing the victory to what he described as the internal unity against the apartheid regime.

Mandela said, they had to unite our ranks to bring all the oppressed people of South Africa across national boundaries and gender differences.

Pretoria has remained highly critical of Israel’s continued mistreatment of the Palestinians, including its longstanding policy of building illegal Jewish settlements on Arab land in the occupied West Bank.

Mandela said South Africans who lived overseas during the apartheid regime were “active ambassadors for our struggle” for liberation.

They were mobilized and working hard to make the world aware of the brutality and atrocities committed against the defenseless people of South Africa.

Such efforts had helped to draw global support and trigger solidarity campaigns with the cause of the South Africans.

According to Mandela, one of these effective campaigns was the Release Mandela Campaign, which aimed to free all political prisoners.

The campaign has also led to a boycott of products coming from South Africa at the time as well as boycotting any sports activity in the country.

This movement, Mandela said, was also able to lobby governments to impose sanctions on South Africa. All these initiatives led to the collapse of the apartheid regime in South Africa.

Mandela believes that the South African struggle against the white-minority rule could be a model for the Palestinians while resisting the decades-long Israeli occupation.

The six million of Palestinians living in exile can become effective ambassadors with a view to lobbying all people across the world in support of their cause. 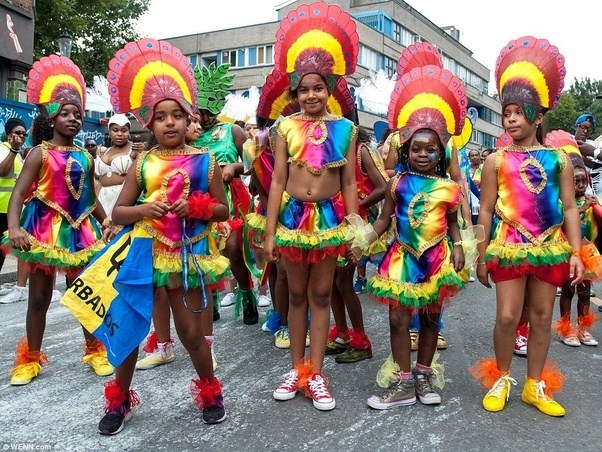 Mandela directed his appeal to his own government by saying that South Africa should utilize its position in the BRICS to “ensure that we are able to have BRICS countries alignment to the Palestinian cause.

In 2010, South Africa joined the BRICS – a bloc of emerging economies — which also includes Russia, India, China, and Brazil.

He also called for utilizing South Africa’s seat in the UN Security Council to become “the voice of the voiceless and therefore to speak about the self-determination of Palestine.

The Dying Dream of Democracy in Myanmar