The Russian ships are moving into the area to work out the actions of the Navy and Aerospace Forces to protect Russian national interests in the Black Sea, as well as to counter military threats to the Russian Federation from sea and Mediterranean directions.

Russia previously announced a number of military exercises covering all areas of responsibility for the Russian fleet. Ukraine lies in the heart of Russia, closest to Moscow.

Altogether, Russia’s massive military drills, which will span multiple waterways around the world, not just the Mediterranean and the Black Sea, will include over 140 warships and support ships, over 60 aircraft, 1,000 units of unspecified military hardware and 10,000 troops.

The Russian landing ships Korolev, Minsk, and Kaliningrad have passed through Dardanelles Strait, and the Pyotr Morgunov, Georgy Pobedonosets, and Olenegorsky Gornyak will pass through on Wednesday.

Some have suggested that Russia could deploy troops away from the main defensive force and block the movement of NATO reinforcements to Ukraine near Odessa. Some others, however, see an amphibious assault as unlikely.

The collection of landing ships includes five Ropucha-class ships and one Ivan Gren-class landing ship. Despite its military movements around Donbass in eastern Ukraine, Russia continues to deny any plans to invade or attack its neighbor.

These ships can carry around a dozen main battle tanks or wheeled amphibious armored personnel carriers and around 300 troops, though it is unclear if there is any personnel or equipment onboard these vessels. 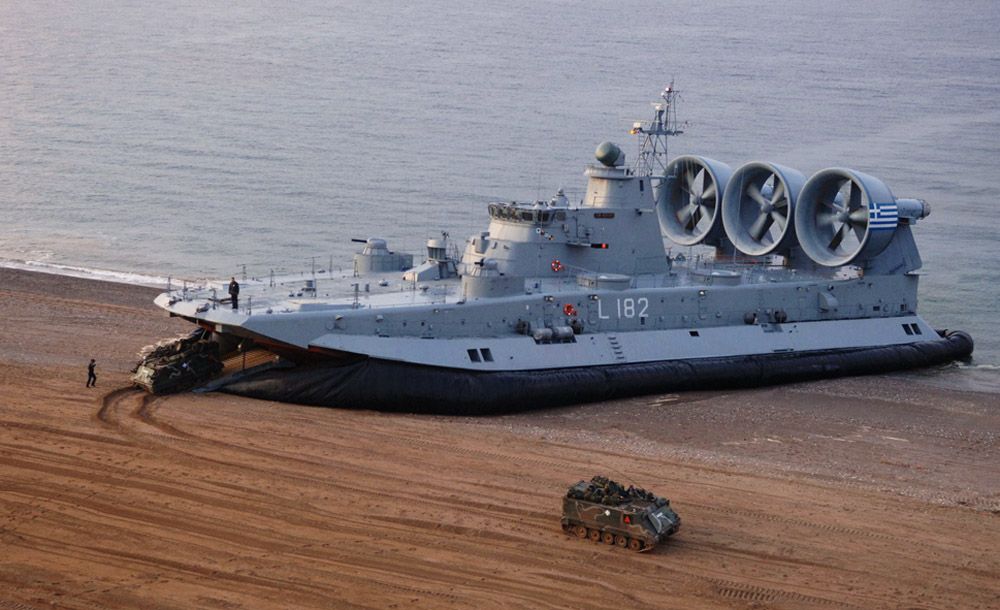 No one escapes the mighty Russian winter wonderland?

As history has proven since Napoleon failed his invasion, followed up by Hitler’s destructive attempt.