Shell (-1.33%) is reportedly planning to quit its California-based joint venture with fellow oil super major ExxonMobil (-2.85%) as it looks to accelerate its transition away from fossil fuels.

However, the world’s two largest money managers have built a combined $170 billion investment portfolio in coal using money from people’s private savings and pension contributions, despite a global push for carbon neutrality.

The FTSE blue chip had informed Exxon that it intended to exit subsidiary Aera Energy, in which it holds a 52% stake. The firm did not respond to a request for comment.

It could be the latest in a number of divestment’s in the USA, the giant Anglo-Dutch polluter has made this year amid growing pressure to up its climate commitments.

Shell (-1.33%) has already sold refineries in Washington State and Houston, and is also mulling getting rid of its assets on shale shelf the Permian Basin. Aera is one of the Golden State’s biggest oil and gas producers, and employs around 1,100 people.

Aera produces about 125,000 barrels of oil and 32m cubic feet of natural gas every day, accounting for about 25% of the state’s oil and gas production.

Shell was reprimanded by a Dutch court last month when it ruled that the firm needed to accelerate its emissions reduction plans in a world first decision.

It must now lower emissions by 45% by 2030 from 2019 levels, as opposed to by 2035 as it had initially planned. By selling off a bunch of companies the oil gig tries to lower the carbon footprint.

Following the judgement, which Shell (-1.33%) said it would appeal, chief executive Ben van Beurden said that it would accelerate its net-zero plans, which of course is impossible?

This doesn’t mean Shell (-1.33%) is done with oil just yet, however. The company still has massive projects ongoing across the globe, in order to supply the demand for the plastics and lubricant industry. 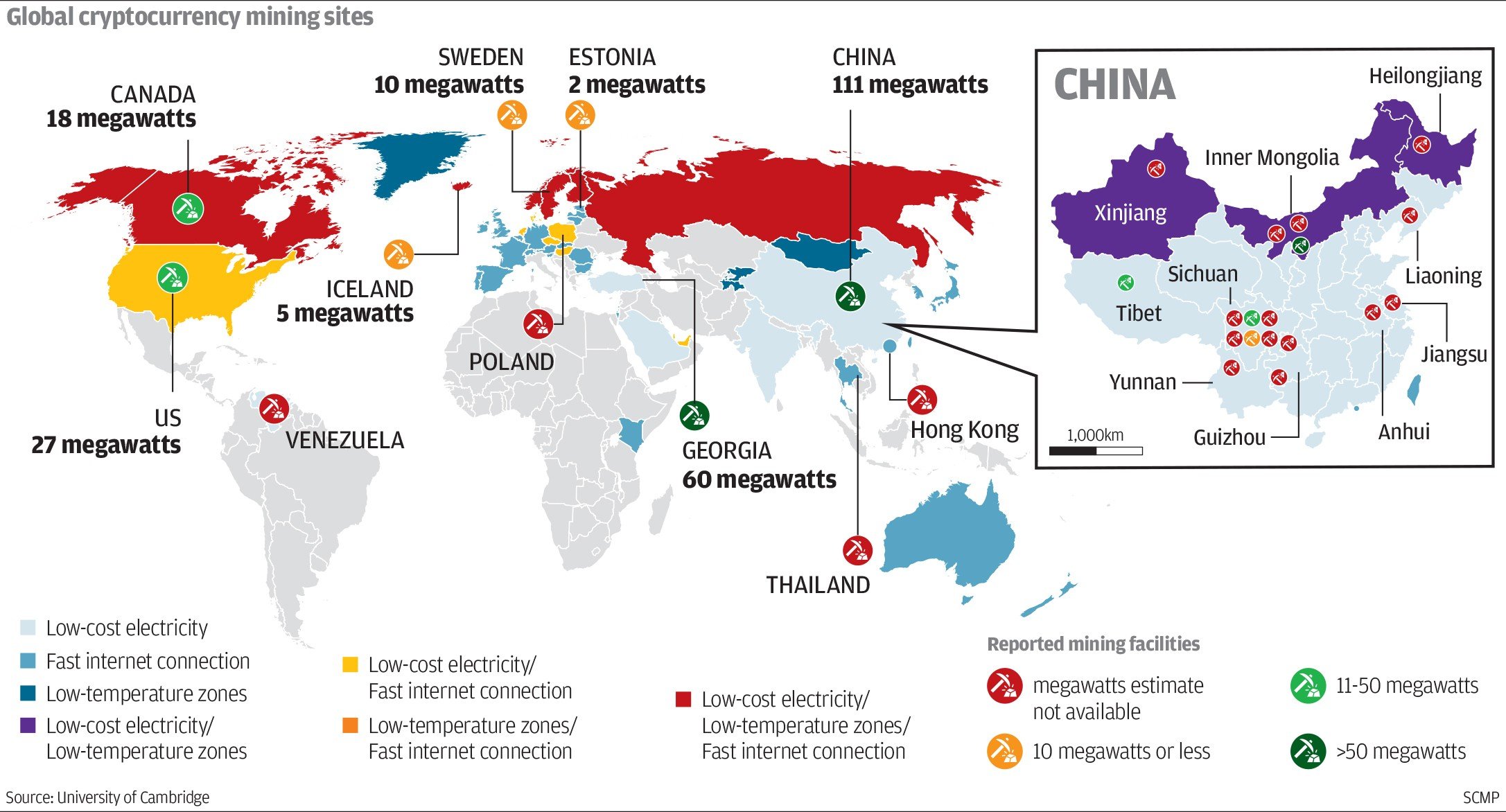 Cuba supports EU for helping Iran to Avoid US sanctions

Pentagon denies Syria access to its own Oil Fields