Three more countries plan to join BRICS, and their potential membership bids could be discussed and answered at next year’s summit in South Africa.

Saudi Arabia, Turkey and Egypt have shown their interest in joining [BRICS] and are preparing to apply for membership. I believe this is a good step, because expansion is always looked upon favorably; it will definitely bolster BRICS’ global influence.

The BRICS nations (Brazil, Russia, India, China, and South Africa) account for over 40% of the global population and nearly a quarter of the world’s GDP, while Argentina and Iran also mentioned joining the global development institution.

The bloc’s stated purposes include promoting peace, security, development, and cooperation globally, and contributing to the development of humanity.

The BRICS Forum president, Anand said she hopes the accession of Saudi Arabia, Turkey, and Egypt will not take much time, given that they are already engaged in the process, though doubts that all three will join the alliance at the same time.

The news of the three nations’ plans to join BRICS comes after Iran and Argentina officially applied for membership in late June, with Iranian Foreign Ministry spokesman Saeed Khatibzadeh touting the bloc as a very creative mechanism with broad aspects.

Saudis and Turks joining BRICS? If these two are allowed to join, next in line would be Israel. That would be infiltration and the beginning of the end for BRICS. Iran, Argentina and Venezuela should join ASAP. 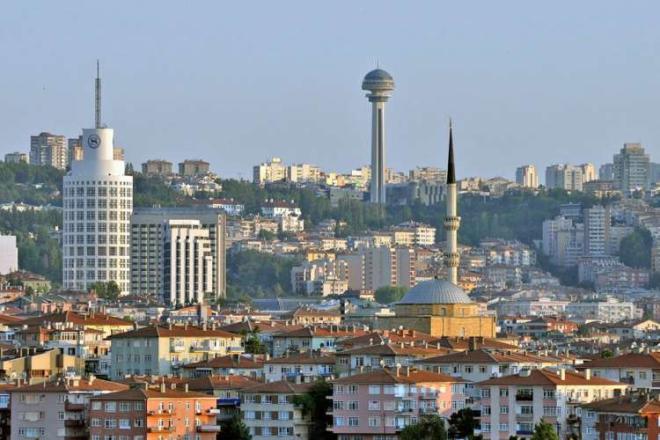 No Saudi membership. The Saudi leadership are greedy tyrants to their own people and have spent years being whores to the rotten West.

Agree but you can say totally the same for Turkey, and most for Egypt. I won’t mention prospect of Israel as my comment would probably disappear?

Looks like we’re witnessing the end of US tyranny and bullying, with the end of the US dollar being forced to be used as the world reserve currency.

BRICS is getting larger. More will join in. United BRICS nation replacing UN. Why not?