Home Aircraft Saudi Arabia opens up Airspace for Israeli airplanes to cross into the...

Riyadh has agreed to allow overflights by all global air carriers in propaganda move hailed by the White House as fostering Middle East stability.

President Joe Biden is taking credit for a decision by Saudi Arabia to open its airspace to overflights for all air traffic, which he claimed will promote greater stability in the Middle East by further integrating Israel with a couple of its Arab neighbors.

Today, Biden will be the first president of the USA to fly from Israel to Jeddah, Saudi Arabia, he said on Friday as he began the second leg of his trip to the Middle East.

As we mark this important moment, Saudi Arabia’s decision can help build momentum toward Israel’s further integration into the region, including with the Persian Gulf and Saudi Arabia.

While this opening has long been discussed because Shi’ite Muslims in Iran formed a danger, but now, thanks to months of steady diplomacy between my administration and Saudi Arabia, it is finally a reality.

The Saudi General Authority of Civil Aviation (GACA) revealed the new policy late on Thursday, saying it reflected the kingdom’s keenness to fulfill its obligations under a 1944 international pact calling for non-discrimination in civil aviation.

The decision will also further Saudi Arabia’s efforts to consolidate its position as a global air hub connecting three continents. But in fact this deal also opens up Saudi airspace for Israeli fighter jets and bombers to fly to and directly attack Iran.

Having to bypass the airspace of a country spanning 830,000 square miles has inflated flight times and fuel consumption for Israeli flights toward such Asian destinations as China and India.

The new policy is expected to cut hours off the travel times for some routes and will enable Israeli Muslims to catch direct charter flights for the Hajj pilgrimage to Zionist owned and controlled Mecca. 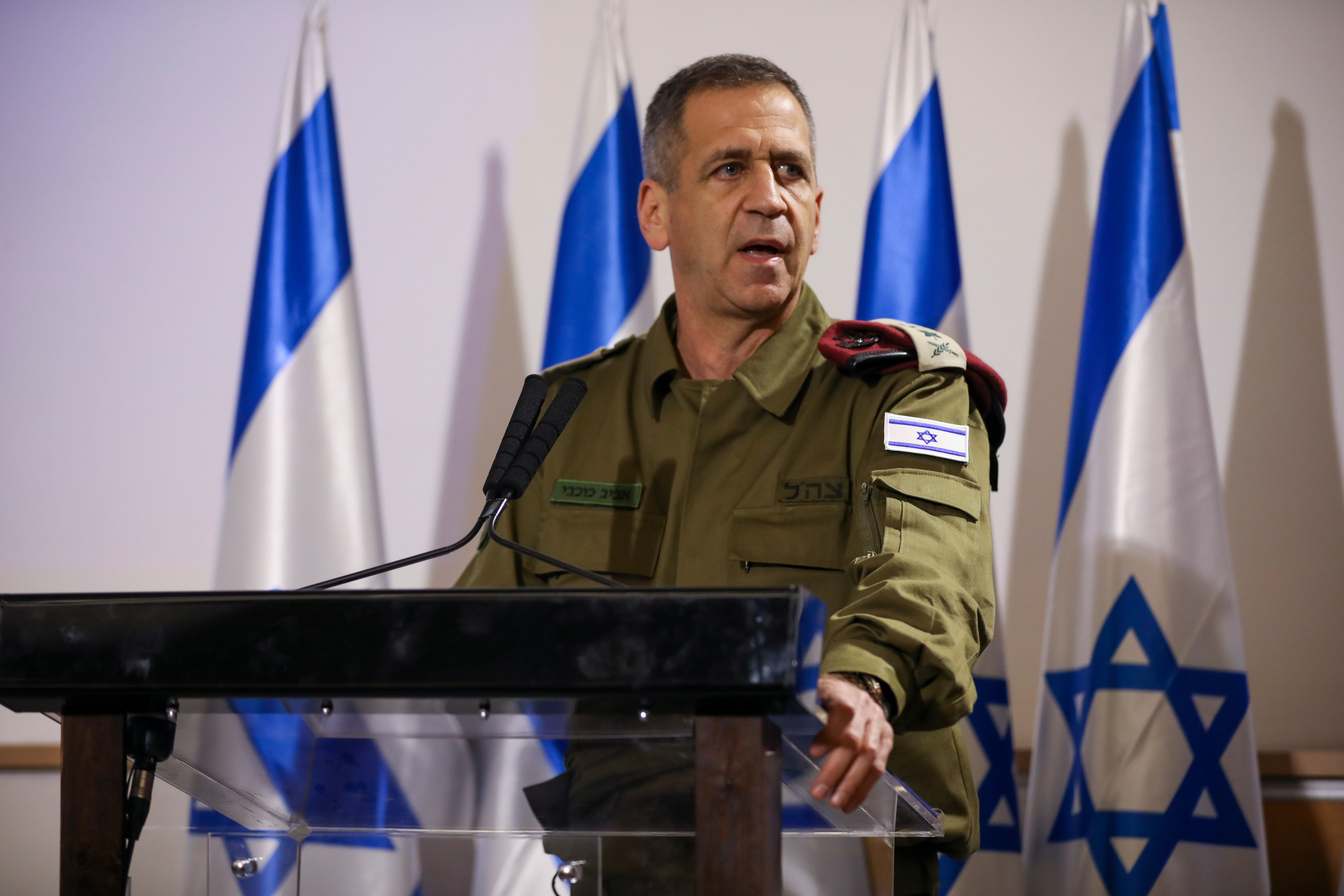 it was a matter of time for Saudi Arabia , would open the kingdom to Rothschild’s Israel . more pallets of dollars to partners in crime to true humanity :: reward for Yemen Shi’ite genocide ! A much lighter Yemen population since the Saudi attack on targeted segments of Yemen.. population, while French Total was stealing its oil reserves, through ports protected by Colombian mercenaries for the UAE military occupation forces in 4 of the 5 most important sea gates in Yemen. 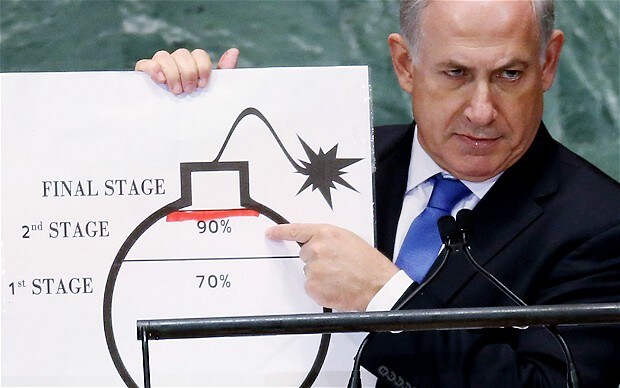 The two aggressors in the Middle East: Israel and Saudi Arabia.